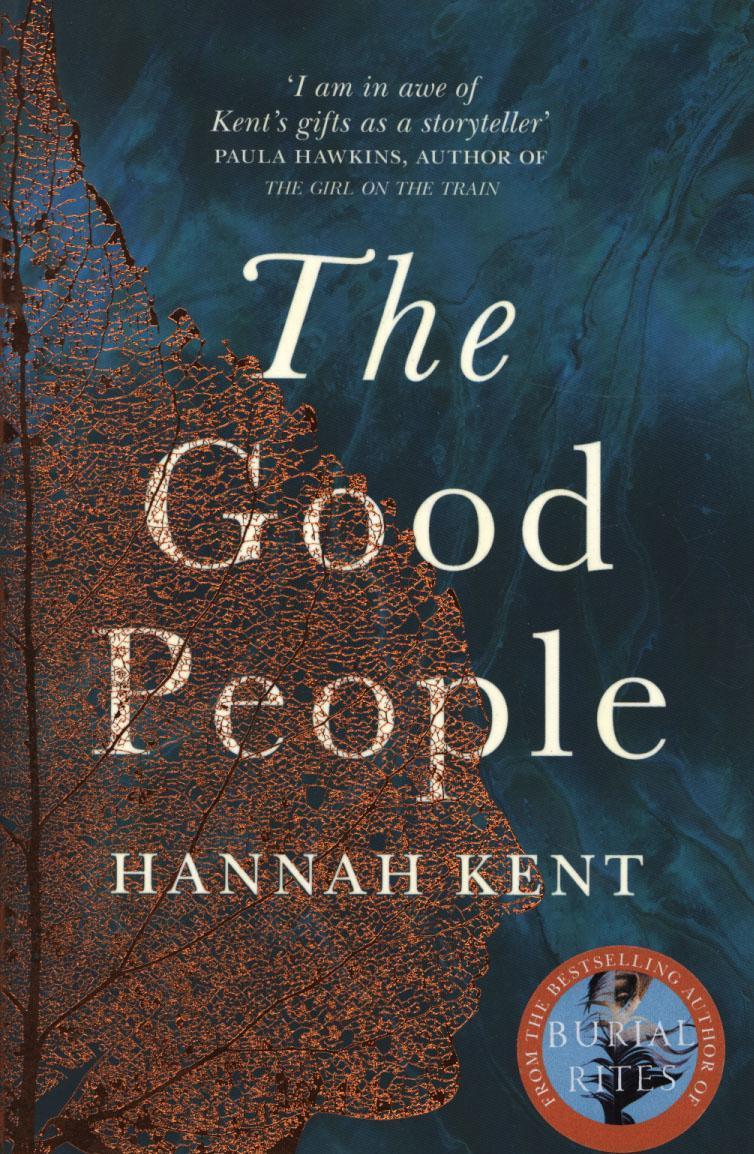 In 2013 Hannah Kent wrote her debut novel, Burial Rites (for my full review click here) an exemplary speculative biography delving into the subject of the last execution that took place in Iceland in 1829. The story was based on real facts and it should have been a risky endeavor for the Australian author who nonetheless wrote a fascinating novel that incorporated all the moods and tones of the Icelandic wildlife and language of this particular era. Kent has visited Iceland as an exchange student and she soon became immersed in the lifestyle and people there. Burial Rites won the hearts of both critics and audiences around the world, while it also won several prestigious awards such as the Barry Award Nominee for Best First Novel(2014), Guardian First Book Award Nominee,(2013), Davitt Award for Debut Novel (2013) and many others. In her first book, Kent mixed real characters with fictional ones, denying to submit to a single formulaic genre-categorization and the final result has been one of the most highly respected novels for both the critics and the readers.

In her second novel, The Good People, Kent decides to follow a similar path to that of her debut novel, nevertheless that doesn't mean that they are two identical books in terms of language, mood and tone, or plot. The setting is now rural Ireland in 1825 and the author focuses on a small community living in a valley. The first pages of the book are heartbreaking as we learn that one of the main characters, Nora, has just lost her husband in a working accident. What's even worse is the fact that a few months before that Nora has also lost her daughter Johana who was survived by her child, Micheal. During the first 30-40 pages into the novel, we learn a great deal about how the people living in rural Ireland attempted to support the grieving families through the use of innumerable folk beliefs, all of them poisoned by superstition and irrational way of thinking. In Metro we read: "Kent creates an immersive, startlingly lyrical portrait of a time when the borders between logic and superstition were dangerously porous".

All the above doesn't seem to puzzle Nora who has a heavy cross to burden except for her husband's demise. Four years before, the deceased daughter, Johana, gave birth to Micheal and at the beginning, he seemed to be a healthy child with all his faculties. But, after Johana's death, Nora took Michael in her own household to grow him up and it was then that she realized that something very strange was happening to the little boy. Even though he was more than four years old he couldn't utter a single word, while at the same time his mobility was extremely limited, in other words, he couldn't walk properly. Very quickly the inhabitants of the valley start gossiping about the poor kid and the most prevalent opinion is that he isn't a human being at all. It is a changeling, a baby sent by the fairies (The Good People) to take the place of the human baby who is now in the hands of the fairies.

Nora is at a crossroads as even she is growingly convinced by the changeling theory even though initially wouldn't allow anyone to speak in such manner to her grandchild. Nora will approach Nance, an elderly lady who lives a rather secluded life. She claims that she has a unique, special connection to the world of supernatural and she is also notorious for her various healing abilities. Kent writes: "Nance knew that the only reason they had allowed her this damp cabin (....) was because she stood in for that which was not and could not be understood. She was the gatekeeper at the edge of the world. The final human hymn before all fell to wind and shadow and the strange creaking of stairs. She was a pagan chorus. An older song" (p.28)

Nance is certain that she can send the changeling back to the fairies and restore the true Michael in Nora's household by using magic. I will not write anything more about the plot as the ending is open to many interpretations and it provides breathing ground for contemplation and discussion. I loved The Good People, but if I want to be one-hundredth percent honest I liked Burial Rites more. The use of language and setting is sterling on both books but Agnes' story moved me more emotionally.