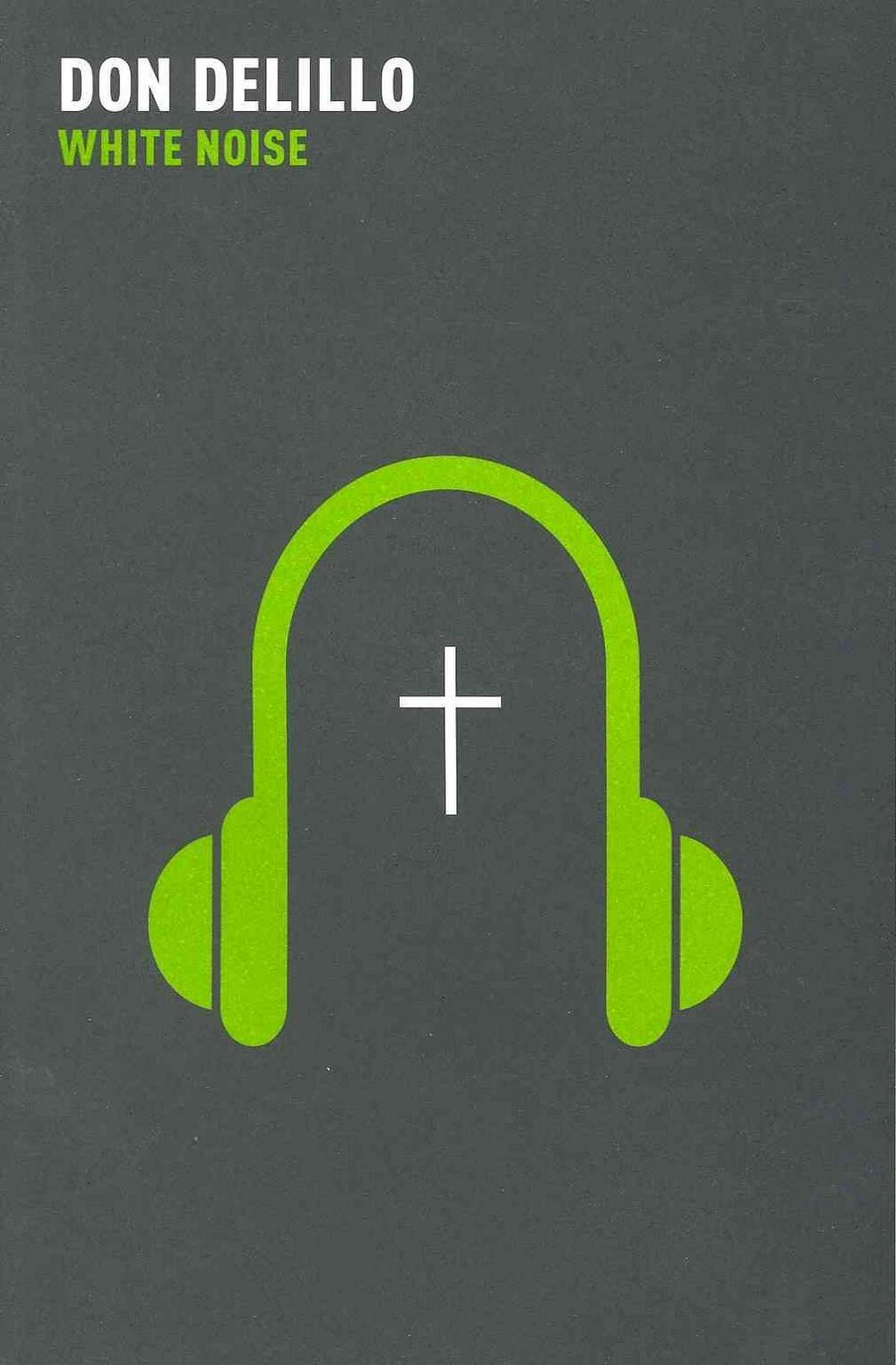 "All plots tend to move deathward. This is the nature of plots. Political plots, terrorist plots, lovers' plots, narrative plots, plots that are part of children's games. We edge nearer death every time we plot". (p. 30)

What can one say about this book? Don De Lillo is one of the most salient contemporary American literary authors and his work is a lesson on how to write a compelling story that explores diverse themes without a single redundant word. White Noise is a novel written in 1985 but it could be as well be written today in the era of the Covid-19 pandemic as its epicenter and main motif is the universal and age-long human existential agony in the face of his own demise. But there is so much more in this modern classic that will arrest your mind and soul. Consumerism, the effect of mass media, social satire, images, and sounds that trick the human mind and obfuscate our interpretation of the external world, and the struggles of the modern family. The protagonist and first-person narrator of this bizarre, captivating novel is Jack Gladney who is the creator and chairman of Hitler studies in a small-town university somewhere in the United States. He is married to Babette and together they have an extended family with kids aging from five to fifteen years old. The book is divided into three main parts and in the first one ("Waves and Radiation") we are introduced to Jack's professional and family life which is filled with trivialities. There are numerous accounts of the protagonist's shopping trips in the local supermarket along with his family. The sense of commonplace and banal is palpable in the first 100 pages, nevertheless as Jack says: "The world is full of abandoned meanings. In the commonplace, I find unexpected themes and intensities". We are witnessing a seemingly uneventful life filled with endless, almost pointless encounters and conversations between Jack and his wife, colleagues, and kids. More specifically there are many dialogues between Jack and his oldest son, Heinrich, who has adopted a skeptic attitude towards the objective world. However, De Lillo is a master in building his narrative and it's only after reading the last page that we grasp the importance of this seemingly tedious first part.

Everything turns upside down in the second part ("The Airborne Toxic Event"). An accident occurs on the outskirts of the town that Jack lives and a dangerous chemical is released, Nyoden Derivative or Nyoden D. The town is evacuated and the people get on their cars to get to shelters far away from the deadly black billowing smoke that threatens their existence. The author, ingeniously, doesn't clarify the exact nature of this threat. The reader learns about the event through the ravings of a multitude of characters who all think they know what is going on. Someone says: "We are like lepers in medieval times. They won't let us out of here. They leave food at the foot of the stairs and tiptoe away to safety. This is the most terrifying time of our lives". The extense of misinformation intensifies the confusion and frustration of Jack who becomes exposed to the dangerous chemicals and receives some truly grim news about his life expectancy. It is from then on that the novel picks up speed and exposes its core theme. Jack is a character who often contemplates death and on his own admission is terrified of the prospect. His wife, Babette, is a sensible, down-to-earth woman who soothes Jack and is always standing beside him. Nevertheless, after the Airborne Toxic Event her attitude changes and she becomes depressed and self-absorbed, character traits that soon become evident to all the members of the Gladney household.

Thus, we enter the third part of the book ("Dylarama"). Dylar is a pharmaceutical that is meant to cure the fear of death. It is not a drug that is widely circulated but is secretly tested on humans who are used as lab rats. Jack finds a bottle of Dylar pills in his house and is convinced that it's his wife that is taking it. He is conducting his own research on the nature of this new chemical and he learns the heartbreaking truth. His wife with whom he has been through thick and thin has betrayed his trust. Ι've already written more than enough about the story so I will stop here.

White Noise is not a heavily plotted novel. It's a book that captivates the reader through the magnificent power of De Lillo's prose that shines throughout the book's 350 pages. My paperback copy is full of dog-eared pages and notes of invaluable remarks and insights scattered around the dense text. The same happened with another great American author's work, David Foster Wallace. The two of them along with Jonathan Franzen constitute the Holy Trinity of contemporary American literary giants. In De Lillo's fictional universe it's not the possibility of a tragic accident that disorientates the human interpretation of the objective world but "the kind of radiation that surrounds us every day. Your radio, your TV, your microwave oven, your power lines just outside the door, your radar speed-trap on the highway". This is what the titular "White Noise" refers to. It's about the vast multitude of signals and information that the modern man is receiving making him isolated from both his internal and external world. As Jack's colleague, Murray, states in one of his numerous supermarket trips: "This is the new austerity (...) Flavorless packaging. It appeals to me. I feel that I'm not only saving money but contributing to some kind of spiritual consensus. It's like World War II. Everything is white. They'll take the bright colors away and use them in the war effort". In this world of white the thought of death petrifies us as our self-awareness gradually diminishes.