One of the best Norwegian crime series ever!

Varg Veum is the hero of the titular novels written by the godfather of Scandinavian crime fiction, Gunnar Staalesen, and he is one of the most well fleshed out characters in the genre. The name translates in English as "wolf in a holy place" and is the best description for Staalesen's protagonist who is a private investigator with a strong moral compass and decent, though not extraordinary, detective skills that help him to solve the various cases he takes. His experience as a social worker, mainly dealing with delinquent children, makes him more sensitive and intuitive and also helps the audience to empathize with him.

The television adaptations are wonderful and Trond Esper Seim proves to be the best choice for the role of Varg. His performance is measured and esoteric and it succeeds in the difficult task of embodying a demanding fictitious character who has become a legend in his hometown of Bergen. All the stories, twelve in total, are compelling and engaging, unfolding at a nice, steady pace and some of them have some well-placed and effective twists that make them all the more intriguing. The cinematography is also breathtaking with the majority of episodes set in the beautiful Norwegian landscape.

In the sea of today's Nordic Noir television exports, Varg Veum stands out both in terms of quality and entertainment. If you are a fan of the genre, you should check out immediately this Norwegian production which is on the top-5 on my list of the best Scandi-Noir television series of all time. It should also be noted that the book series is ongoing and the latest novel, titled Wolves at the Door, was published on April 14, 2019. 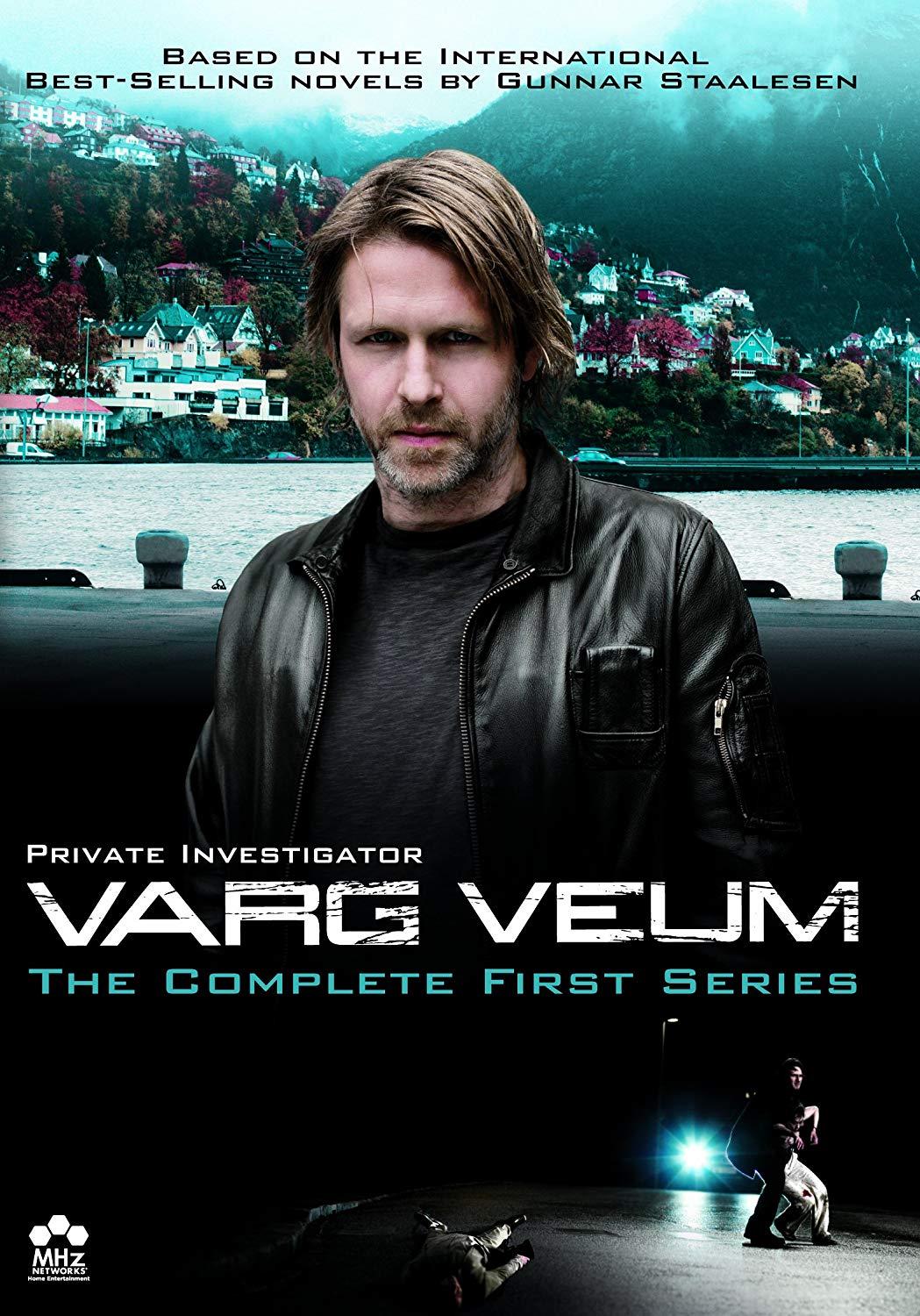