QUICK REVIEW: Under the Tree

A black crime comedy with venomous humor from Iceland.

This film was a more than pleasant surprise for me. I am a big fan of Icelandic literary and crime fiction, while I am always checking out any movie or television series produced in the island, irregardless of genre. Under the Tree (original title: Undir trénu) is a dark, character-based drama which flirts with other genres, especially comedy, and one can successfully characterize the film as a tragicomedy. In the case of Under the Tree, the characterization takes priority over the story which is schematic and concerns the dispute, between two neighboring families, about the existence of a big tree on one's garden that conceals the sun from the other one. The "war" between the two families becomes crueler and more hateful as the plot unfolds and finally, the story concludes with a tragedy involving the son of one of the two rivals. The performances are remarkable as the film is casting an army of seasoned Icelandic actors like Þorsteinn Bachmann and Sigurður Sigurjónsson. Edda Björgvinsdóttir' performance as the obnoxious and creepy, Inga, is worthy of a special mention.

This is a rather disturbing storyline and the viewer should be warned in advance about a brutal animal cruelty scene near the end of the film. The director, Hafsteinn Gunnar Sigurðsson, a young and talented Icelandic auteur puts the strained relationships between two middle-class families under the microscope and seems to be relentless regarding his observations and conclusions on the contemporary urban-based human condition. So, if anyone expects to see a light movie in order to laugh, Under the Tree is not the right film for him. On the other hand, those cinephiles who understand entertainment as recreation, rather than simple amusement will be thoroughly satisfied by this little-known diamond of film, coming from remote Iceland. 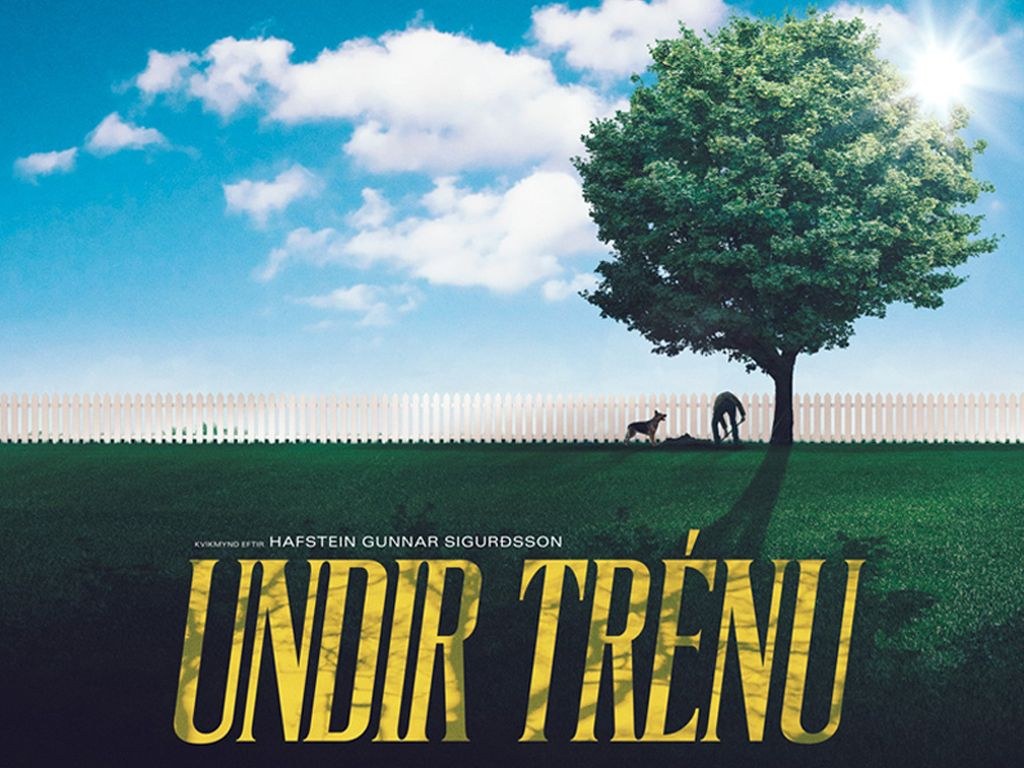