A twist in the most sensational murder case in Sweden's history.

The assassination of Olof Palme on February 28, 1986 is still considered to be the most traumatic event in the recent Swedish history. Palme served as Prime Minister of Sweden for eleven years in total and he was one of the most beloved politicians in the Scandinavian countries. His death signified the end of the Nordic Welfare State as it was established until then and the massive investigation that followed drew a blank for more than 35 years. There were several suspects but the police and the prosecution couldn't definitely tie them to the time and place of the murder, so they were bound to be released. It was only on June 10, 2020 that Krister Petersson, the the Swedish Prosecuting Authority's investigator, announced that Stig Engström, was named as the prime suspect in Palme's murder. Engström, nicknamed "Skandia Man"( "Skandiamannen"), had been interrogated in the initial stages of the primary investigation as his account of his whereabouts at the night of the murder kept changing and his overall behavior came across as highly suspicious.

Nevertheless, it was the lack of tangible evidence that set him free in the end, though Engström himself remained under the microscope of the authorities as there were multiple indications that he had something to do with the crime. His numerous interviews in various Swedish newspapers at the time that followed the assassination led to his perception as an attention-seeking individual who had nothing vital to offer to the actual investigation. Engström died in 2000 so his prosecution is now unattainable, but he is today considered to be the most likely killer as a long-drawn inquiry concluded. The motives for his alleged actions remain obscure, even though there is plenty of speculation as he was a vocal anti-Palme activist. Engström got involved into the Swedish political scene at some point though his career didn't end well as it is illustrated in the show. There are two books that support the theory that he was the actual murder, Thomas Pettersson's titular The Unlikely Murderer (original title: Den Osannolika Mördaren), and Lars Larsson's Enemy of the State (original title: Nationens Fiende).

This show is based on Pettersson's book and the creators are careful enough to mention in the end of each episode that it hadn't been proven beyond a shadow of a doubt that Engström killed Palme. Nevertheless, the series begin with the Skandia Man shooting the Swedish Prime Minister outside a cinema in central Stockholm and then fleeing the scene, running for his life through the city's darkened streets. After that, the narrative focus on the painstaking police investigation led by Hans Holmer, a man who have been severely criticized in Sweden for his omissions and unfounded speculations, and some of the members of the elite team of Stockholm's police. On one hand, we witness the development of the inquiry, and on the other we observe Stig who desperately tries to deflect attention from himself as the descriptions of the murderer match his physique and attire. The audience has a chance to study Stig's character whose weirdness and obsessive attention-seeking deem him a rather bizarre protagonist.

There is an all-star cast of the best Swedish actors featured and the performances are convincing and plausible. Mikael Persbrandt is great in the role of the obnoxious Holmer, while Peter Andersson makes an excellent job as Arne Irvell, the police officer who first suspects Engström and puts him under surveillance. There is also Shanti Roney playing a colleague of Engström's and an ex-policeman as well who attempts to investigate Stig unofficially and stealthily. Plus more popular names completing the cast such as Magnus Krepper, Eva Melander, Henrik Norlen, and Cilla Thorell. Last but not least, Robert Gustafsson delivers a monumental performance as the protagonist, Stig Engström and his presence is per se a reason to watch this blend of true crime and fiction. The suspense generates from Stig's attempts to remain below radar, while the authorities close in on him and consider him the number one suspect.

Of course, this is a show that portrays Stig Engström as Palme's murderer and there could be a lot of objections regarding the actual content of the script. In order to fully appreciate The Unlikely Murderer, you have to dig deep into the Palme's assassination case and there is plenty of information about it all over the Internet. This way, you will become acquainted with some of the major players in this story and you will better comprehend the characters and the events that shaped the process of this investigation. Overall, it is a short show, only 5 episodes in total, and it can be watched in one sitting. The pacing is a bit slow, but you should keep in mind that the emphasis is on the characters and the consequences of their actions or inaction. Engström's portrayal is sad and bleak, a small man who thinks that killing a prominent figure gives him worth, nevertheless remains true to the real facts as we know them through witness testimonies on Stig's personality. The atmosphere is subdued and the dark colors dominate the screen. Fans of true crime and especially those who share an interest on Olof Palme's murder should watch this, while it will also certainly appeal to the Nordic crime fiction's lovers around the world.

NOTE: If you want to learn more about the depiction of Palme's murder in books, movies, and television series, check my article "Representations of an Assassination: Olof Palme's Murder in Nordic Crime/True Crime Literature and Media" (here is the link). 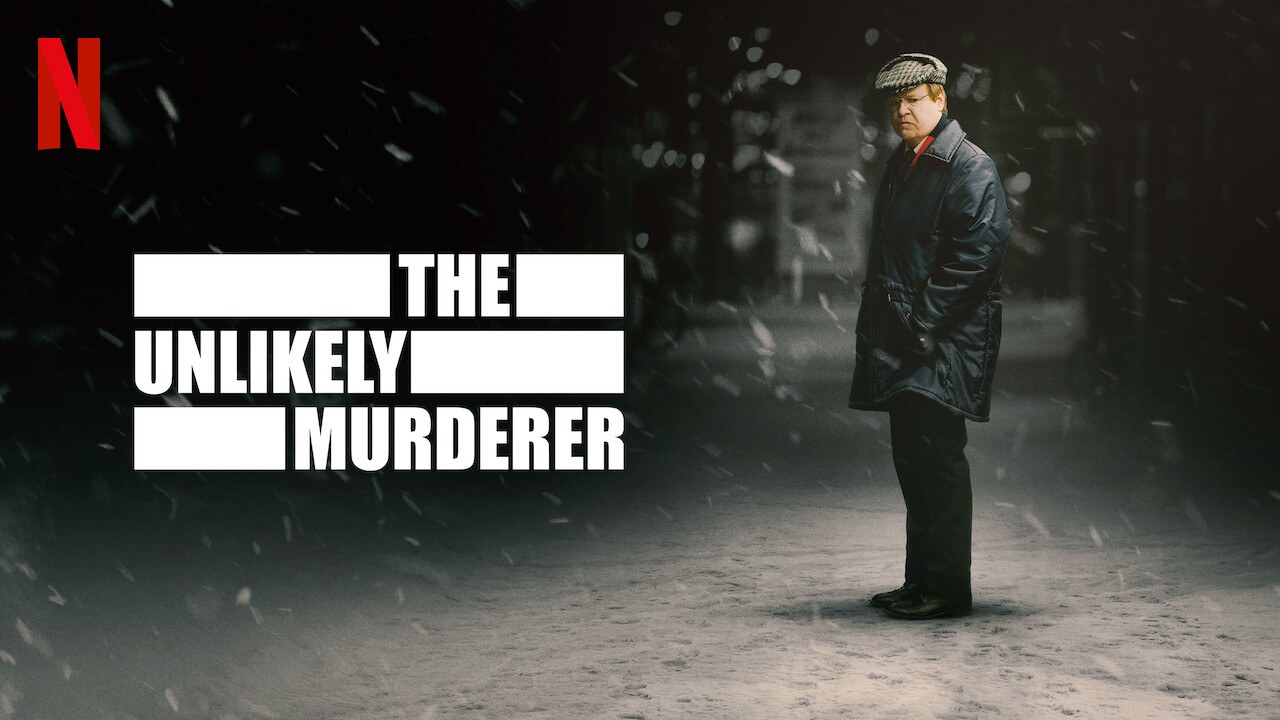