The Truth Will Out (Season 2)

Undeniably superior to the first cycle.

After an average first season, I was wary of giving a chance to the second, and final (?), part of the Swedish crime show The Truth Will Out despite the fact that the story is based on an idea by Leif G.W. Persson, Sweden's top criminologist and eminent crime fiction novelist whose work has marked Nordic crime fiction in general. His "Fall of the Welfare State" trilogy is on the top-3 of the best book series in the genre, while Persson is also the man behind the creation of some of the most eccentric characters, the most prominent example being the grumpy, irreverent, and foul-mouthed Evert Bäckström whose investigations have also been adapted into the television screen both in Sweden, starring Kjell Bergqvist, and in the U.S. Person is well-known in his home country for his extensive research in crimes that shocked Sweden, the most outstanding being, of course, the murder of prime minister Olof Palme in 1986, a subject that he also embedded in his works of fiction and more specifically in the last part of his aforementioned trilogy, Falling Freely, as if in a Dream. For those interested, you can find more adaptations of Persson's books in television with titles such as The Dying Detective (2018), Death of a Pilgrim (2013), and The Fourth Man (2014-2015). One of Persson's daughters, Malin Persson Giolito followed her father's footsteps, and she too became a crime writer, her most notable work so far being Quicksand.

Due to his tenure as professor of criminology at the Swedish National Police Board for 20 years (1992-2012), Persson possesses a profound knowledge of police procedures, and his fictional work is always well-grounded in reality, something that is missing from several works of the same genre. Persson's characterization is delightful while the plots he concocts are exhilarating without ever being over-the-top or blemished with implausible events and developments, always keeping the quality level at the highest possible level. Thus, his involvement in the two seasons of The Truth Will Out should guarantee a smooth viewing experience. Nevertheless, to my great disappointment, I found the first cycle to be underwhelming, despite not entirely lacking any merits, as the story was confusing, the ending anti-climactic and the overall impression left to the viewer after watching the eighth and final episode was slightly dejected.

Nonetheless, the second season seems to save the day for the show as a whole as it features a concise story that concludes in only 5 episodes with the main characters facing tough predicaments withing the confines of a dark plot that deals with the sexual abuse of minors. Peter Wendel gets the chance to find out at last what drove his brother, Urban, to commit suicide a few years earlier, a plot thread which was only flimsily explored in the previous season, and the revelation of the truth will take a severe personal toll on him. The story, while moving forward in a rather laid-back rhythm, keeps the viewer on the edge of his seat with the show's fathomless gloominess in terms of mood and visuals, a direct consequence of the hard-to-digest main theme. Certainly, it's not everyone's cup of tea to witness corrupt officials sexually abusing teenage girls with the certainty that they will never be held account for their actions, so beware. If you can't stomach that kind of on-screen depictions, then you better skip this season as even the most hardcore Scandi-crime fanatics will find some scenes to be disturbing.

The Truth Will Out is reinvigorated in its second season, however, retains the trademarks associated with the -solid- Nordic crime TV shows as far as storytelling techniques and choice of main motifs are concerned. Robert Gustafsson, who -surprisingly for those watching him here for the first time- is known in Sweden first and foremost as a comedian, does a tremendous job in his portrayal of Peter, a memorable protagonist, and his inner emotional conflict that is gradually amplified by certain plot events is engraved in his restricted facial expressions illustrating the desperate attempts of a quiet and taciturn man to hold his feelings in check and never show any kind of sentiment to his colleagues. Gustaffson's performance is worthy of an award as he succeeds in the convincing part of his act, his reactions and body language always exhibitive of his inner turmoil. Ia Langhammer and Christopher Wagelin deliver consistent performances as Barbro and Jorma respectively, Peter's closest colleagues and valued members of the investigative team that he leads. But there are also those who make a brief appearance in the story and their acting is more than decent. Overall, the production values of the show are high, and its visual effect is potent enough to make the viewer indulge in Stockholm's darkness during twilight which is the time that most of the scenes were shot.

I've greatly enjoyed this latest outing of The Truth Will Out and my positive thoughts make me think that perhaps I should go back and rewatch season 1 to see if it was me who missed something major in terms of plot, subsequently ruining the apprehension of the whole season. Season 2 can be watched in just one afternoon as there are only 5 episodes in total, of 40-45 minutes each. All those who share my fascination for everything that relates to the Nordic crime fiction books, movies and television shows will feel downright fulfilled by this sordid tale of minors' maltreatment and sibling love that eventually comes back to bite Peter as he learns a devastating fact that will overturn some of his most watertight assumptions about his own flesh and blood, his brother Urban. The ending is explosive and redeeming as well and I found it to be the perfect fit to the story as it restores some form of equilibrium in Peter's life. I won't tell more in order not to ruin the story for you. This second season was a real treat to watch, and I recommend it wholeheartedly. 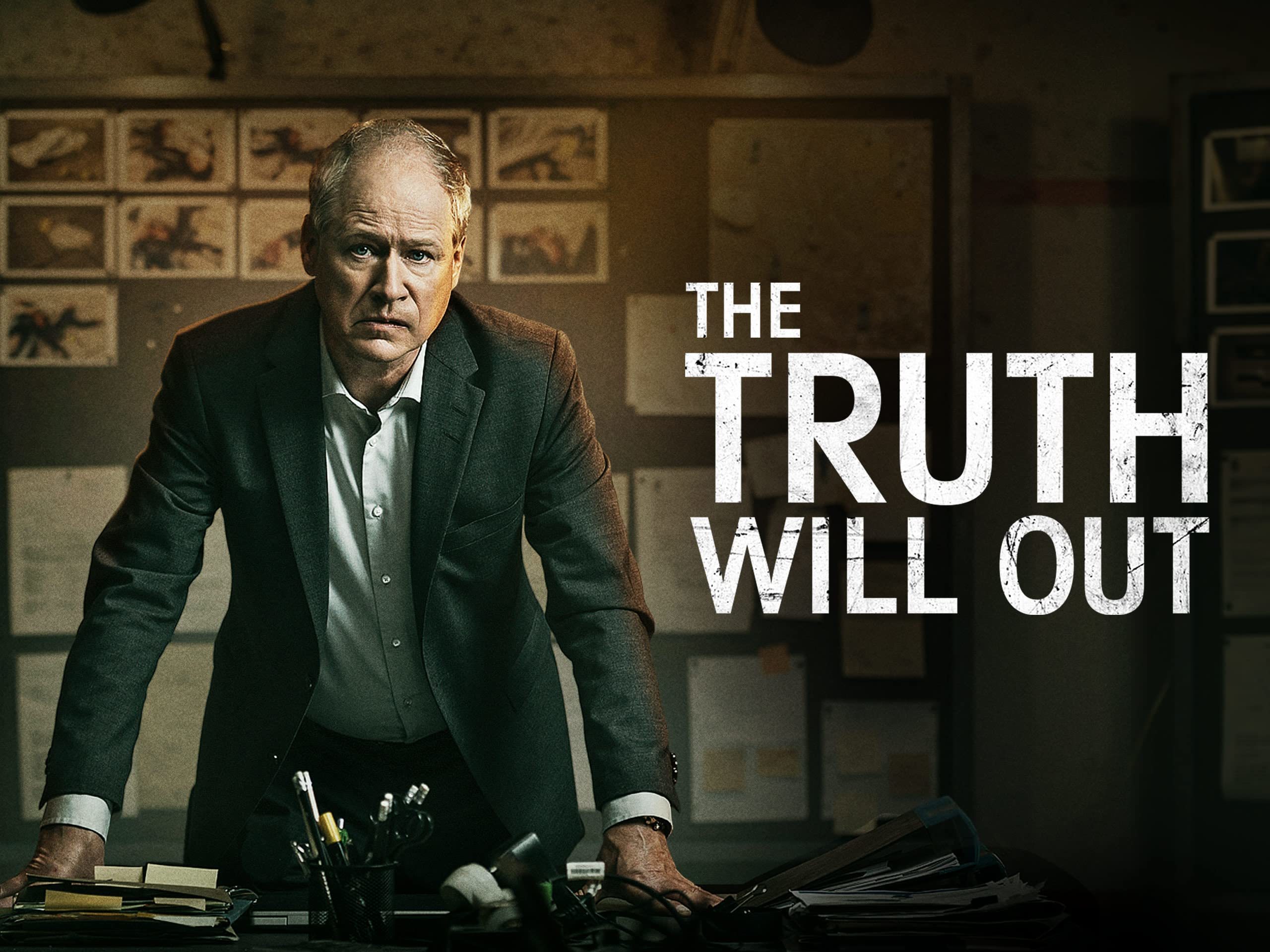