Too slow and the story is not compelling enough.

As a zealous fan of Scandinavian crime fiction in general, and Swedish more specifically, I was eagerly awaiting to watch this series and one of the main reasons was that Leif G.W. Persson is one of the three screenwriters of The Truth Will Out (original title: Det som göms I snö). Persson is one of the top criminologists in Sweden and as an author, he has written the monumental "Fall of the Welfare State" trilogy, one of the genre's classics along with "Millenium" trilogy by the late Stieg Larsson and "Martin Beck" novel series by Maj Sjöwall and Per Wahlöö.

After watching the eighth and final episode of this series, I felt far from satisfied mainly due to the show's dull tempo and the not-so engaging storyline. Even though the first two episodes are promising something really good, the rest of the series seems to be dragging on, lacking a specific focus as far as the plot is concerned. The conclusion is equally disconcerting and foreseeable. On the plus side, I should mention the captivating cinematography of the series, set in Stockholm, and the more than decent performances by the main protagonists. Robert Gustafsson is truly great in his portrayal of the solemn and somber Inspector Wendel who still cannot accept his brother's suicide some years before. I also liked Louise Peterhoff and Christopher Wagelin's performances as police detectives.

To sum up, this show was not exactly my cup of tea but this doesn't mean that it will not appeal to other viewers. In my opinion, The Truth Will Out cannot stand in comparison with the genre's top series such as Bedrag, Bridge or Innan Vi Dör. It will mainly be remembered for its great sense of location and beautiful photography. 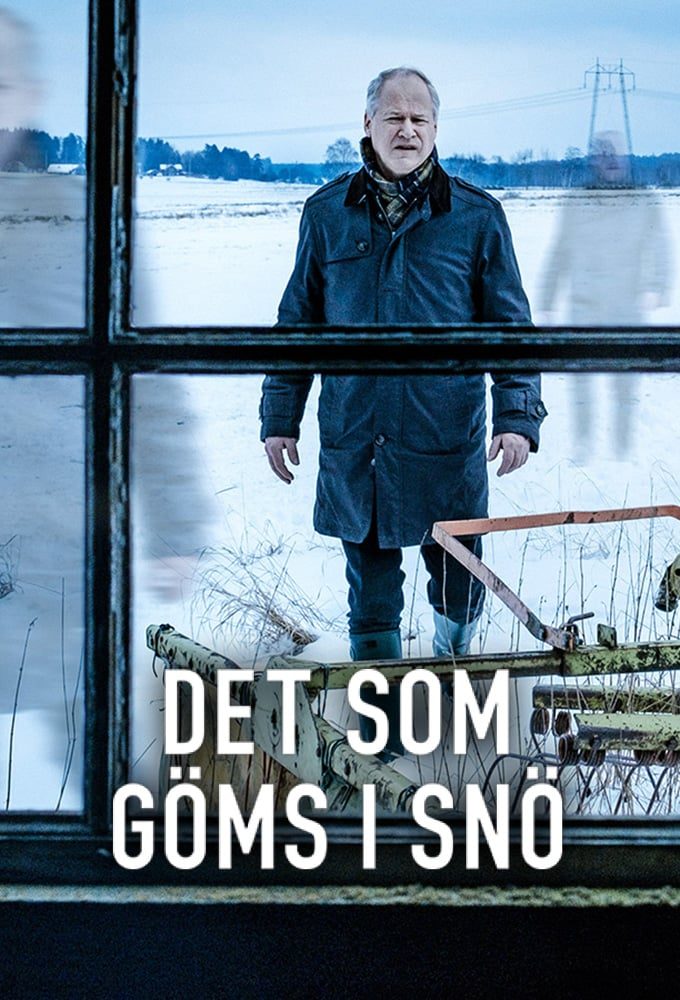