All fans of Nordic Noir around the globe were expecting the release of this film, which was the first American adaptation of a Jo Nesbø's novel. The Snowman is the seventh installment in the infamous Harry Hole series and also one of the most horror-like books of the Norwegian super-star crime author. I enjoyed reading the book a few years ago, though I don't think that it is one of the best in this legendary series, as it lacked the ingenuity in plotting that is one of Nesbø's trademark characteristics as a crime writer. Nevertheless, I was eager to watch the silver-screen adaptation, especially when I heard that Martin Scorsese was ready to participate in the production team.

Unfortunately, the final result is below mediocre and the ending of the film left me feeling sad that so many viewers around the world will form their opinion on both on the book author and the Nordic Noir as a genre, based on this unsuccessful attempt in producing a crime/thriller that echoes the special atmosphere and overall aesthetic character of the novel(s).

The main -but not the only- flaw regarding Snowman is its bad editing which confuses and puzzles the attentive viewer over a story that seems to be incoherent as well as disjointed, not making any sense at all in some parts. The pacing of the movie is uneven and jumbled, lacking in both fluctuations and climax. Snowman is a film that exudes flatness in every way imaginable. The director, Tomas Alfredson, is an experienced auteur and the person behind the camera in major commercial and artistic hits such as Tinker, Tailor, Soldier, Spy, and Let the Right One In seems to be out of his depth in this one, while the actors try to do their best, but without proper guidance make cardboard characters that have little in common with the fleshed-out, compelling characters like Harry Hole or Katrine Bratt. The movie ends up being an unmitigated disaster.

I can't recommend Snowman even to the most ardent films of the Nordic Noir genre and especially those who are fond of Jo Nesbø's Harry Hole universe and characters should better skip this one. 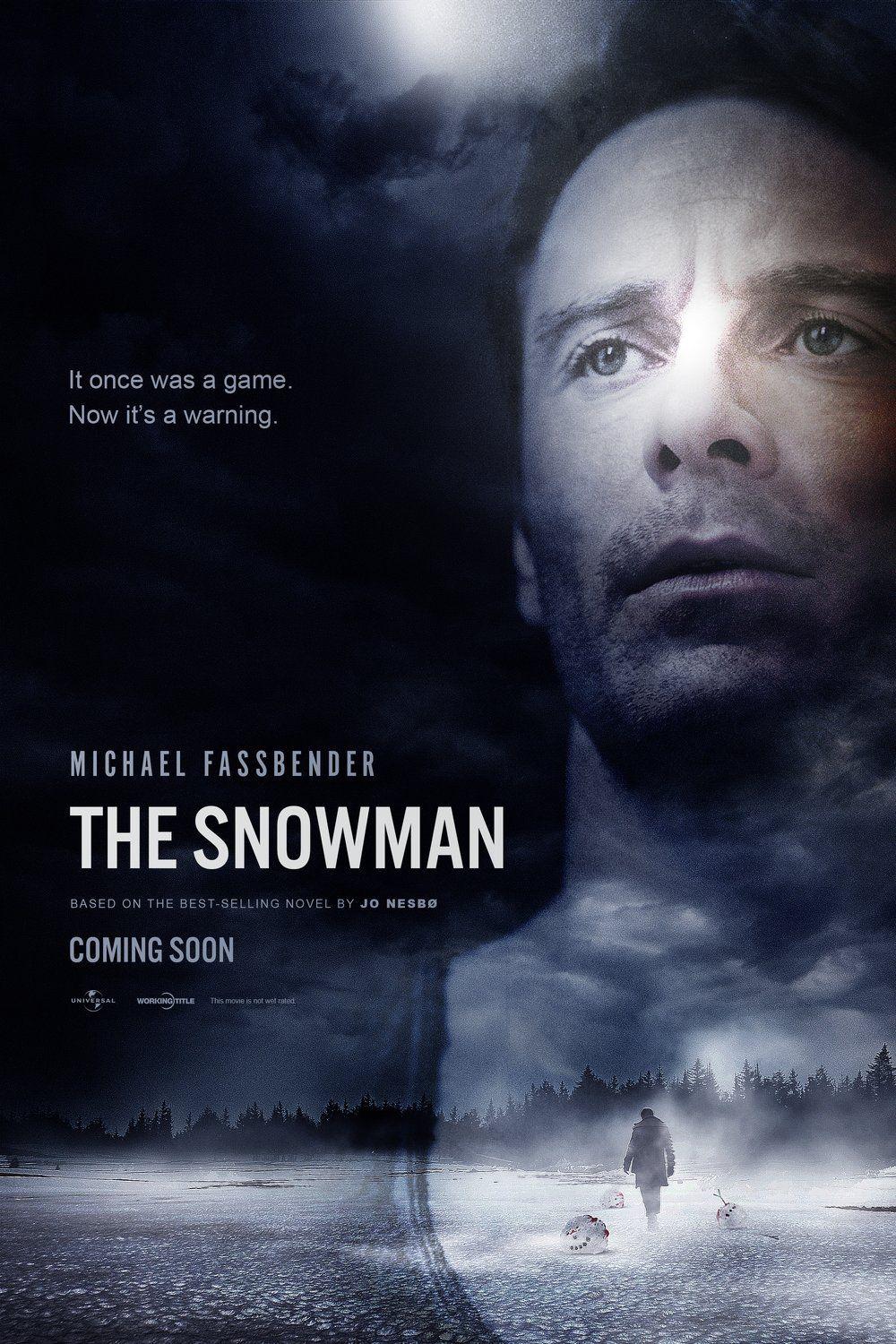