The Simple Art of Murder

A classic essay on mystery/detective fiction by one of the grandfathers of the genre. 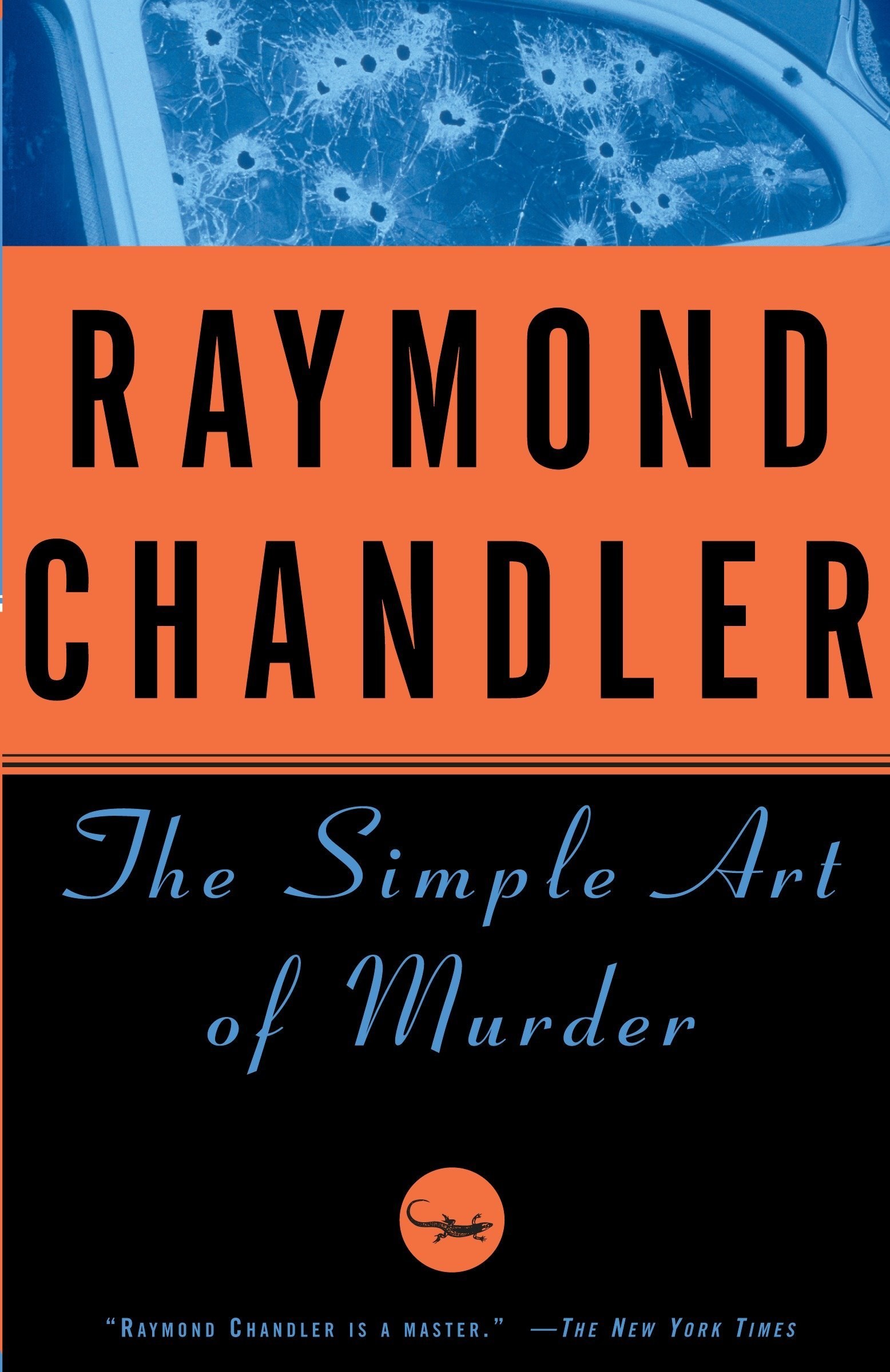 "The Simple Art of Murder" is an essay written by the American crime author, Raymond Chandler, in 1950 and it is a rather important piece of crime fiction scholarship, a cornerstone article that even today is held as classic. It is short, though dense, and full of insights as well as information text that focuses on a heavy criticism on the English mystery/detective fiction and the -many- British cozy mysteries. Chandler thought that this school of crime writing was saturated and a new kind of crime novel is begging to be born. He castigates some famous English authors such as Dorothy Sayers who famously said that detective fiction is a "literature of escape" and retorts that "all reading for pleasure is escape". Chandler doesn't seem to bother with the popular dilemma of whether or not detective fiction books are second-rate novels or full-fledged literary works with the same potential as the great products of this art.

There is also an extended number of pages dedicated to another American hard-boiled writer, Dashiell Hammett. Chandler seems to hold a deep respect for Hammett for whom he writes that: "He was the one -the only one who achieved critical recognition- who wrote, or tried to write realistic mystery fiction". Chandler's overall critique on the English crime fiction tradition is built on his main argument that there is a lack of realism in those novels, a problem that the American authors tried to alleviate by writing more down-to-earth and plausible dialogue while creating characters who resemble those that we encounter in our everyday life. This new wave of American crime writers would win the audiences around the world in the years to come and the hard-boiled fiction became a, relatively, autonomous (sub)genre.

If you are a crime fiction scholar you have already read this classic essay, but it is also a wonderful, instructive read for anyone who enjoys quality crime fiction. It also has a certain historical value as it kind of marks a transition point between English cozy mysteries and American hard-boiled novels. The edition I purchased here in Amazon features also, apart from the essay, a few short stories written by Chandler.

The Simple Art of Murder