One of the best debut crime novels of the year. 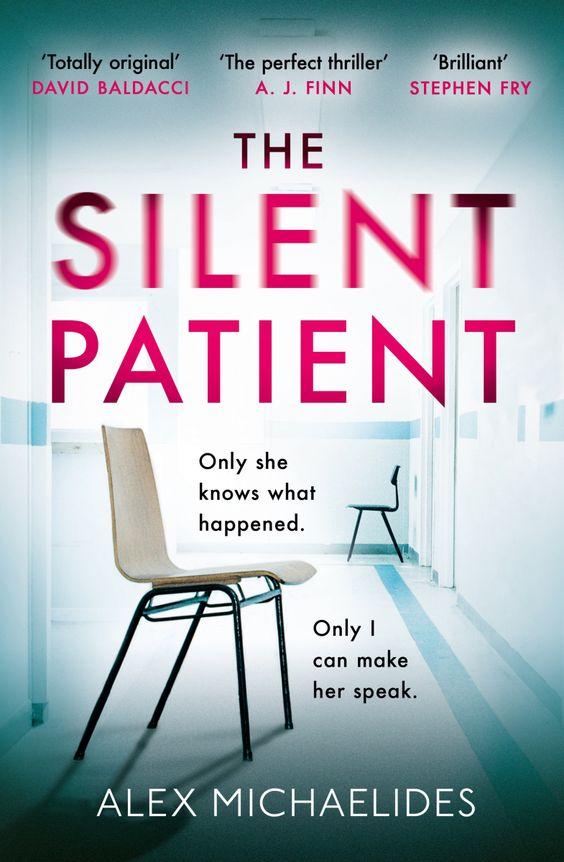 There was a lot of hype surrounding this book, written by Alex Michaelides -it is his first novel but he has screenwriting experience in two Hollywood films -The Devil You Know (2013) and The Con Is On (2008)- and I recently decided to give it a chance, mainly because of the references of the novel in Ancient Greek Mythology and tragedy. More specifically, a tragedy by Euripides, named "Alcestis" is the key that the reader needs in order to solve Alicia Berenson’s mysterious, enigmatic case.

I will not write anything else concerning the plot of the book which is tightly-knit and really fast-paced. There is a nice twist in the end, though I have to admit that I saw it coming from the early pages. But this fact cannot by itself ruin a suspenseful reading experience of this psychological thriller. What I admired about Alex Michaelides's writing style is the absence of anything redundant like extended, pointless descriptive parts or emphasis on medical details on mental illness that confuse rather than help the reader to enter the author's universe. The prose is simple and effective and, as a result, the tension of the storyline never ceases to exist.

It was definitely one of the best debut novels of the genre for 2018-2019 and Alex Michaelides won a loyal fan out of me, as it is certain that I will purchase and read his next writing endeavors.