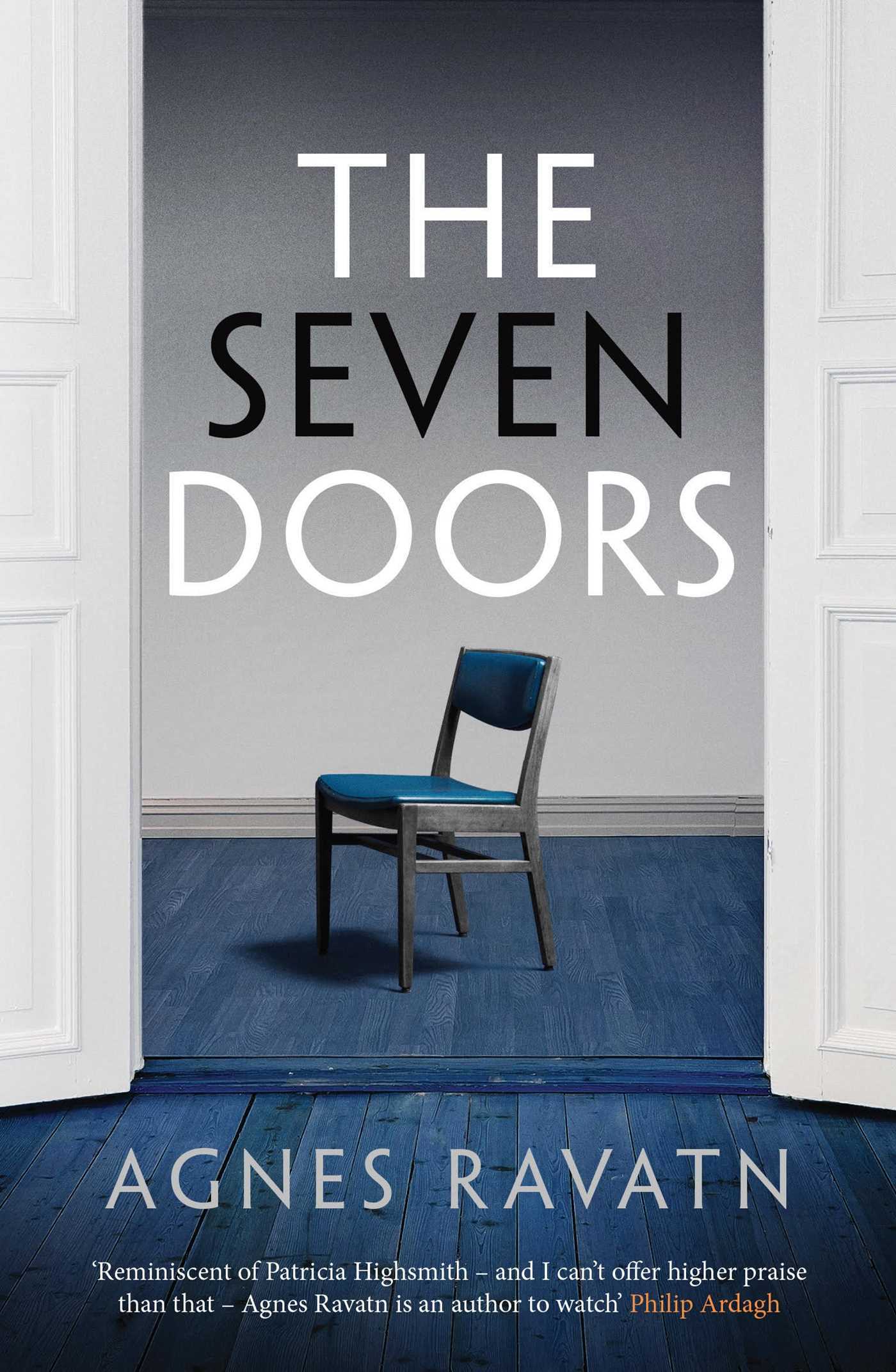 Agnes Ravatn is a young and gifted writer and I consider her novel, The Bird Tribunal, one of the most particular and sublime psychological thrillers originating from the Scandinavian countries during the last decade. In this book, the writing style is more mature and the reader has the opportunity to gain insights into several subjects such as literary theory, psychoanalysis, and the quirky phenomenon of transference love that develops between two individuals that share an imbalanced relationship as far as power dynamics are concerned. Furthermore, the book features many references to works of art, the most prominent example being the one-act expressionist opera, Bluebeard's Castle, by Hungarian composer Béla Bartók, which constitutes a main plot point and provides the context for understanding the story. Even the title of the novel is a direct hint to the Bluebeard myth that still today sends shockwaves to the audiences due to its eccentricity and morbidity. In the well-crafted, cover of the Orenda Books edition, we read a quote by Philip Ardagh that draws a parallel between Ravatn and the great Patricia Highsmith. Even though I find this statement to be not entirely accurate, there are some analogies between them. For example, the slow pace, the emphasis on the characters rather than the plot or mystery, and the gloomy atmosphere are common characteristics that they both share. Nevertheless, I think it is kind of an exaggeration to compare those two authors as Patricia Highsmith is a living legend in crime fiction and her ingenuity in characterization and atmosphere are hard to reach.

The story is set in the scenic town of Bergen, the second-largest city in Norway, on the west coast of the country. Nordic noir fans are mostly familiar with Bergen through the work of a Norwegian crime fiction giant, Gunnar Staalesen, and his long-living series featuring the rogue private investigator, Varg Veum. Ravatn sketches a dark picture of the town as the story, as far as time is concerned, is set in the middle of the infamous Norwegian winter when the darkness envelops its citizens even before noon. The protagonist is Nina, a sixty-two-year-old professor of literature at the local University, who is on the verge of leaving her beloved house where she lived for the past thirty-five years and search for a new house in Bergen or somewhere near. Her frustration is evident even from the first pages of the novel where we also meet her family. Her husband, Mads, her daughter Ingeborg, her grand-daughter, Milja, and her sister-in-law, Kaia. None of the characters presented are of no consequence to the story and each one of them will contribute in order for the story to develop. When Nina's tenant, Mari Nilsen, disappears without a trace, leaving her three-year-old son behind as well as her despairing parents, she will become obsessed with the case and will try by any means to find out what happened to Mari and why. Along the way, she will uncover family secrets that have been staying hidden for decades and people who seem to know more than they let on.

This is not a fast-paced, action-packed thriller, so if you are not a fan of slower tempo psychological thrillers in the style of Karin Fossum or Håkan Nesser, better skip it. The book's main strength is its peculiar, almost unique, prose that forces the reader to invest in both the story and the characters. Some may think that the pace is tortoise-like, but even if this is true, it adds rather than detracts from the effectiveness of the narration. I believe that this is a better book than The Bird Tribunal and that is a great compliment as I stated my opinion on this novel at the beginning of my review. You should check out Agnes Ravatn and keep track of her new writing attempts as she is a special voice in the Norwegian crime fiction and worthy of the readers' attention.

You can purchase this novel on Amazon.com: https://www.amazon.com/gp/prod...