Another winner by the magnificent Swedish duo. 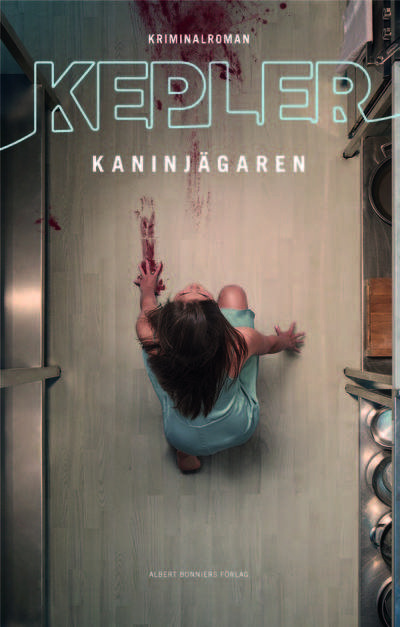 The Rabbit Hunter is a novel I was eagerly expecting since the release date of the English edition (3rd of May 2018) was announced. I can now say that it was worth the waiting as this book contains all the necessary ingredients of a first-class, page-turning crime thriller and the reader has the opportunity to devour the qualities that have become the trademark of the Swedish writers Alexander and Alexandra Ahndoril (Lars Kepler is their nom de plume).

This novel is the sixth installment in the Joona Linna series and begins with the grey-eyed, Finnish detectives being in Hall prison as a consequence of the events unfolded in the previous book (Stalker), while a spree-murderer fills the Swedish authorities with dread by killing the Swedish Foreign Minister and his agenda concerning the motive of the murder is yet to be uncovered by the police of Stockholm and Swedish Security Service (Säpo). When the killer strikes again, the country's Prime Minister himself visits Joona in prison and asks for his help. Linna doubts the official explanation of the killings as acts of terrorism and suspects something more personal and sinister as the motivation of the, evidently very well-trained and efficient, killer. The plot is rich as well as very well-paced so, as a result, the book never feels tedious and the reader keeps turning the pages keen to discover what happens next to this excellent police procedural thriller which reminds to everybody the reason for which Scandinavian crime fiction is considered to be one of the best globally.

The Rabbit Hunter is a thriller with cinematic plot development (note that the first book was adapted in cinema under the original title (Hypnotisören) and starring Tobias Zilliacus as Joona Linna and Mikael Persbrandt as Erik Maria Bark) and the narration, as well as the descriptions in the novel, totally absorb the reader in the gloomy world created by the two talented writers. The beginning pages of the book are tense and suspenseful and act as the most appropriate introduction to the bleak story which follows. This is a book that no genuine crime fiction fan wants to miss and those especially interested in Nordic Noir will be enthralled.