The true story of the "Bullseye Killer" investigation.

This is a 3-part mini-series that recounts the true story behind the arrest and conviction of the "Bullseye Killer", John Cooper, who was responsible for two double murders committed in the Pembrokeshire county in the southwest of Wales: the Scoveston Manor murder of Richard and Helen Thomas in 1985 and the Pembrokeshire Coastal Path murder of Peter and Gwenda Dixon in 1989. The investigation was conducted by Superintendent Steve Wilkins many years after the crimes have taken place and the show is based on the true crime book The Pembrokeshire Murders: Catching the Bullseye Killer, written by Wilkins and Jonathan Hill. In this book, the authors describe the process of the cold case investigation and the challenges that the authorities had to face in order to gather the necessary evidence against the individual who was most likely to be the culprit of these horrific crimes. It is fascinating to have the the head of the inquiry recollecting the so-called "Operation Ottawa" which led to the arrest of John Cooper who was subsequently convicted and sentenced to life imprisonment by the court on 26 May 2011. The use of cutting-edge forensic techniques, DNA profiling and fiber analysis helped the authorities to succeed where their colleagues have failed two decades earlier. The series narrate a disturbing true story that focuses on the police investigation and the painstaking evidence gathering that was required in order to be able to build a strong case against Cooper as well as the complex relationship between the authorities and the local media, the pain of the victims and their families and finally the toll that the case took on Wilkins's personal life. Luke Evans delivers a solid performance as Steve Wilkins and Keith Allen is captivating in the role of the serial-killer, John Cooper, whose arrogance and cockiness deem him one of the most repulsive characters who ever appeared on TV screen.

The story begins when chief Superintendent Steve Wilkins decides to reopen the cold case of the two brutal double-murders that took place in Pembrokeshire many years earlier. The failure to apprehend the guilty party at the time is still considered to be one of the nastiest black spots in the force's history and Wilkins's superiors are initially reluctant to allow him to review this sordid case as they are afraid that a possible failure will further blemish their names. When Wilkins gets the green light to proceed with the investigation, he quickly realizes that the only person who could have committed these murders is John Cooper, a convicted burglar who is already incarcerated for various robberies and violent assaults. Unfortunately, there is a complete lack of hard evidence to support the theory and Wilkins, along with his team of experienced detectives and forensics specialists, will have to delve deep into Cooper's past life and uncover his secrets one-by-one. Cooper is soon summoned for interrogation, but his provocative behavior infuriates Wilkins who is determined to prove his guilt without a shadow of a doubt. Cooper's wife, Pat, and son, Andrew, are also the victims of his violent, obnoxious behavior and Andrew will prove to be a key witness to his father's trial in the final episode of the show. Wilkins will get too invested in the investigation and his obsession will make him overlook his obligations as a father to his teenage son.

The Pembrokeshire Murders is a beautifully shot series and the Welsh landscape offers the best gloomy setting for the macabre story to unfold. A major part of the show has been filmed in Pembrokeshire as well as at studios in Cardiff and across the border in Gloucester. The producer, Ed Talfan, is known for his involvement in shows such as Hinterland and Hidden and his experience proves to be invaluable. It should be mentioned that Steve Wilkins himself makes a brief appearance as a police consultant, while Jonathan Hill, the man who co-authored the true crime book in which the show is based on, is an executive producer. The limited number of episodes makes for a quick watch and the viewer can relish the story in just one sitting. The cast does a terrific job in its entirety and apart from Evans and Allen, there is the magnificent performance by Oliver Ryan as Andrew Cooper, the troubled son of the killer with a traumatic past that made him a bitter and resentful person, eager to get revenge on the man who tormented him since his childhood. To sum up, I consider The Pembrokeshire Murders to be one of the most interesting true crime television shows originating from the United Kingdom during the last few years and it will satisfy even the most demanding viewers who enjoy a real story narrated accurately and in great detail. Fans of the genre shouldn't miss that dense, intriguing series and, of course, those who have a special interest in the case will have the opportunity to learn every single bit of information about it. 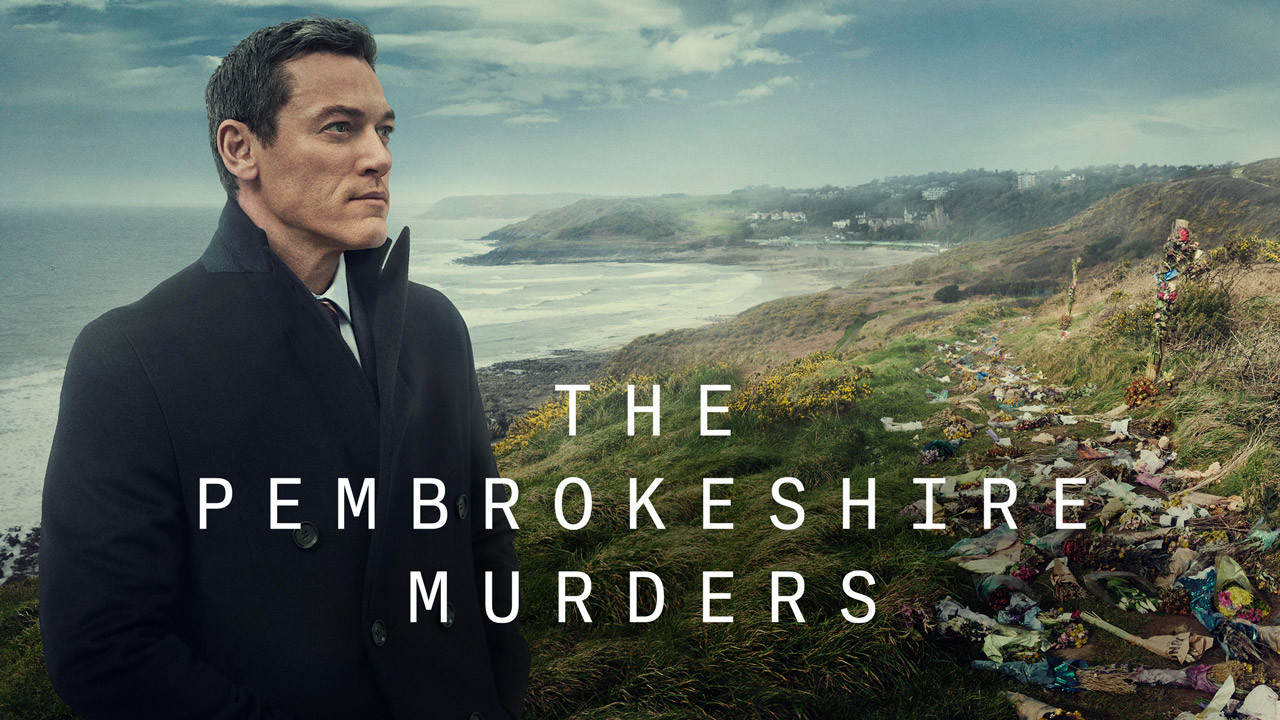