The Other Me: Lost Souls

This is a spin-off the Greek crime flick, Eteros Ego (in English: The Other Me), a commercial hit in my homeland and one of the very few promising attempts from Greek producers who seem to wake up in the recent years. I didn't like the movie much, though I have to admit that it was better than most of the Greek crime films of the last decades and that was enough.

Eteros Ego: Hamenes Psyches (The Other Me: Lost Souls) is an 8-part series featuring the two protagonists that we first met in the 2016 film, which is the autistic professor Dimitris Lainis (Pygmalion Dadakaridis) and Lieutenant Colonel Apostolos Barasopoulos (Manos Vakousis). Both of them try to solve a nasty case of a serial killer who imitates the mythological labors of Theseus in his killings. The mythological references are perhaps the strongest aspect of the show as Greek Mythology offers an inexhaustible source of inspiration for many artists and directors.

The trope of the autistic investigator whose intelligence proves to be invaluable for the final solution the case is a trope that we, as the audience, have encountered several times, the most iconic example being the infamous Saga Noren of the Swedish/Danish co-production Bron/Broen. Dadakaridis delivers a subtle performance, portraying professor Lainis in a human as well as a realistic manner. Furthermore, Vakousis is great in the role of the homicide chief who asks the professor's help when he realizes that there is an academic angle in the case.

There is a strong whodunit element as well as some well-made gory scenes, something rare for a Greek TV show. Moreover, there are some common crime fiction tropes present such as the use of red herrings that mislead the audience, thus making the final revelation of the culprit all the more surprising. This is a show that stands a level above the previous similar attempts and it is worthy of your time. I can only hope for more analogous Greek production soon. 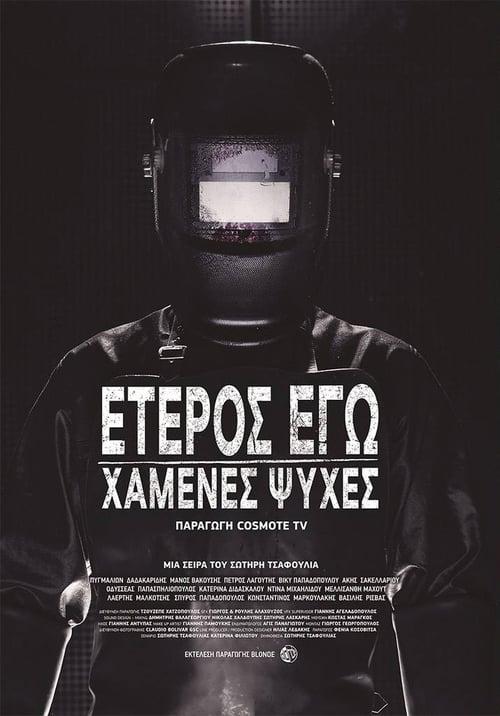 The Other Me: Lost Souls