This is a movie that greatly disappointed me as I was expecting a fast-paced, suspenseful thriller and after watching the first hour I was convinced that there was nothing intriguing as far as the plot is concerned. Eastwood is decent in the role of Earl Stone, a ninety-year-old horticulturist and Korean War veteran who transfers massive amounts of drugs on the behalf of the Mexican mafia. Earl is tempted by the easy money and gradually becomes more and more important for the cartel as he is the perfect mule, an old man with -seemingly- nothing to hide, a man that no police officer would search extensively in a roadblock.

This is the premise of the story, but The Mule is basically a character study from a director who tries to compromise with his own mortality. Earl is struggling to restore the broken family relationships, with his wife and daughter and the movie focuses on the protagonist's attempt to repair something that he thought was long gone. This is not a drawback per se but the audience should be properly warned about the nature and mood of the film in order to indulge in its melancholic imagery.
The direction, as well as the performances by the actors, are of high quality, and -in a way- counterbalance the weak plot of The Mule. If you are a fan of Clint Eastwood's films make sure not to miss it, though if you expect a tight, action-packed crime/thriller better look elsewhere. 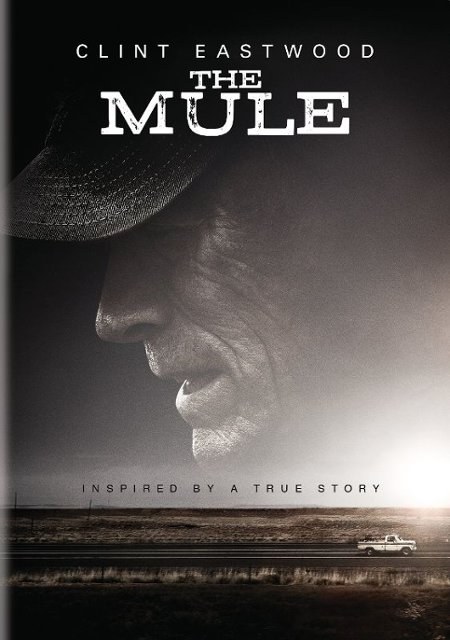