The Man In the High Castle

Based on Philip Dick's titular novel, this show is something really unique.

Philip Dick is one of the most respected as well as popular science fiction authors, a true architect of the genre whose ideas are often worthy to dwell upon. In The Man In the High Castle, Dick introduces an alternate version of history where Nazis won World War 2 and they along with their ally, Japan, are sharing the sovereignty over the former USA. It is a bold story setting that forms the basis for the evolution of an intricate as well as sophisticated plot which in turn is solidified and expressed by well-outlined main characters.

Juliana Crain (Alexa Davalos) is a young woman living in the Pacific States, ruled by the Japanese, who loves aikido and is in love with Frank (Rupert Evans), a Jew fake gun manufacturer who finds himself in a very difficult position when Juliana flees the Pacific States in order to visit The Neutral Zone where she is supposed to deliver a mysterious videotape to an unknown man nicknamed "The Man In the High Castle". Juliana takes on the assignment when her sister who was originally intended to perform it, Trudy, is executed by the Japanese army. Deep in grief, Juliana will meet Joe Blake (Luke Kleintank), a shady double agent who poses as a member of the Resistance while he reports to the mighty Obergruppenführer John Smith (Rufus Sewell), a senior Nazi officer. All the above characters' lives will get intertwined and connected as the plot evolves.

The main mystery, at least in season 1, revolves around the origin and nature of the strange videotapes that seem to depict an alternate reality, and that the elder and mentally-declined Hitler wants at any cost. I don't want to spoil the viewing experience, so I won't get to speculate about the identity of the cryptic Man In the High Castle, but I assure you that the last episode of the first season will give room for new, advanced theories. Unfortunately, I haven't read the book, so I am not the most suitable person to judge whether the show is faithful to the original novel, but from what I've read and heard there are some rather major changes such as the addition of the character of Obergruppenführer John Smith who is not present in the book.

The -only?- flaw of this series lies in the performances of the two main protagonists, Juliana Crain, and Joe Blake. The actors portraying them seem to be out of their depth and the result is rather awkward, especially in some parts of the show. The other actors though, deliver strong performances with Rufus Sewell's and Joel De La Fuente's (Inspector Kiddo) being the best. This series is an Amazon Prime production and its values are sky-high. I can't wait to delve into more of those productions in the near future, hoping for the best. 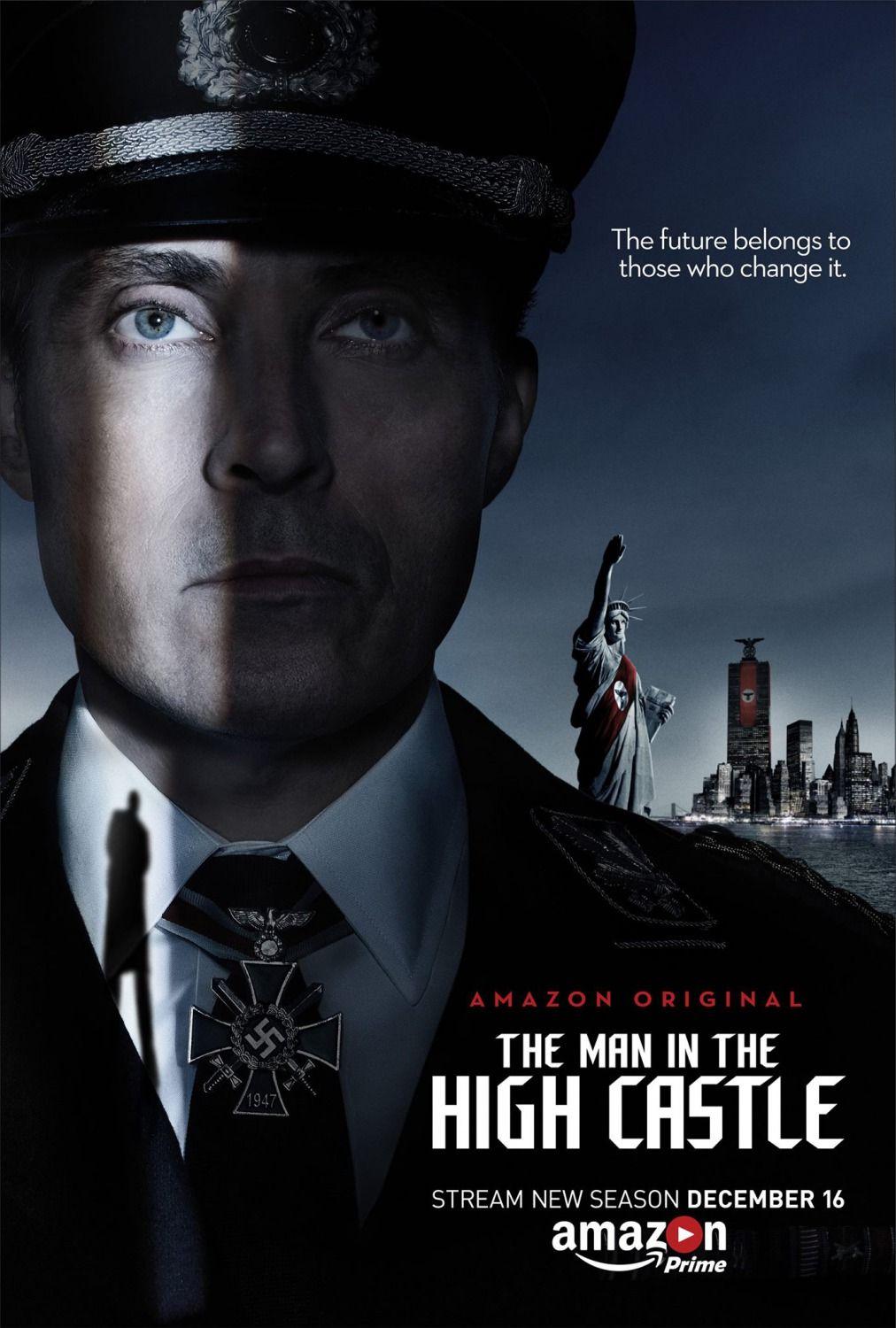 The Man In the High Castle