Definitely inferior to the author's debut. 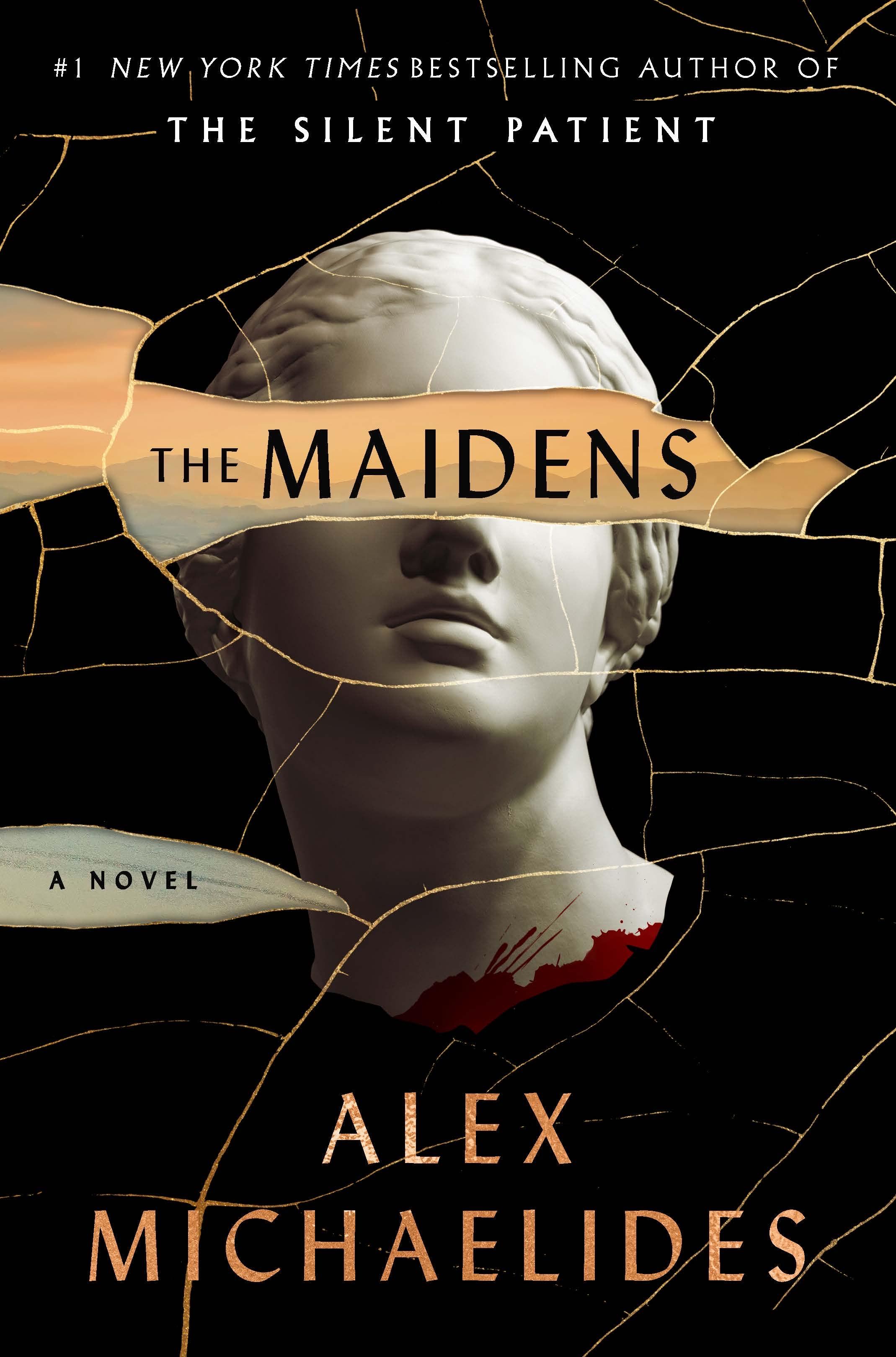 After an impressive debut with The Silent Patient, Alex Michaelides returns with his second novel which is inferior to the previous one and underwhelms the reader whose expectations are high. The Maidens is an ambitious psychological thriller that weaves elements from the abundant Greek mythology into a classic serial-killer storyline, but fails to deliver due to the thinly crafted plot and the total absence of mystery and suspense from the beginning until the anti-climactic and disappointing finale. In his debut, the Cypriot author stood out mainly because of a brilliant ending twist that upended all the readers' assumptions and put the whole narrative under a radically different perspective. Furthermore, the employment of Euripides's tragedy, Alcestis, gave the story a more metaphorical dimension and added to an overall rewarding reading experience. In his second writing attempt, Michaelides uses the ancient Eleusinian Mysteries, the most ambiguous and enigmatic of the secret religious rites of Ancient Greece, to frame his story and while his endeavor initially seems to be promising and intriguing, in the end it is proven to be irrelevant and non-consequential for the plot.

Mariana Andros is a group psychotherapist who lives in London and during the last year struggles to overcome her grief for the death of her beloved boyfriend, Sebastian. She can't help feeling guilty as Sebastian died in a trip to the Greek island of Naxos which she insisted on taking. As she tries to smother her profound sense of loss by working harder and helping as many of her patients as possible, she receives a phone call from her niece, Zoe, a college student in Cambridge who tells Mariana that a dear friend of hers, a young girl named Tara, has been found brutally murdered in a secluded location near the University. Mariana decides to leave for Cambridge immediately as Zoe seems to be in a truly bad shape and in need of her aunt's help. In the train, she meets a young student, Fred, who is mysterious enough to draw her attention and as they arrive in Cambridge, he tells her that this is only the beginning of a long and colorful relationship between them. Shaken, Mariana will seek to meet Zoe who is devastated by Tara's savage murder. During their first interactions, Mariana suspects that Zoe is perhaps not telling her the full truth and that there is something amiss regarding her behavior. That feeling will linger as the story moves forward and Mariana attempts to find the culprit by herself.

What Zoe confesses to Mariana is that the night of her murder, Tara told her that she was afraid that she was going to be killed by Edward Fosca, the Professor of Greek Tragedy at Cambridge University. Fosca is a charismatic individual who loves to perform in the class and charms his students with his extended knowledge of his field as well as his uncanny ability to convey the meaning of the most obscure concepts like the transcendental state between life and death in the Ancient Greek society as expressed in the mystifying Eleusinian Mysteries. Fosca has a circle of top female students, the titular "Maidens", who are all privileged white girls who are devoted to the study of Ancient Greek Tragedy. Tara was one of the eight members of the closed club and her death seems to deeply upset Fosca who vehemently denies his involvement with the murder when confronted by Mariana and Zoe. The Maidens meet as a group regularly and they offer Fosca an alibi for the time when the murders took place.

After Zoe's confession, Mariana zeroes in on Fosca and attempts to approach and investigate him using her professional intuition and experience. The more she learns about the attractive Professor, the more she becomes convinced that he is the person responsible for Tara's murder. When a second body is found in the University premises, killed in the exact same manner as Tara, it is evident that a serial-killer is on the loose. The case attracts global media attention and the police who are called to investigate don't appreciate Mariana's amateur attempts to play detective. Mariana is sure that the Maidens are covering for their professor who is a kind of a surrogate father figure for them and sets out to find hard evidence pointing to Fosca's guilt. In this endeavor, she will use any help she can get, even from people that she doesn't entirely trust.

Even though the first part of the novel is promising and the set-up of the story is auspicious, the reader quickly becomes fatigued and disinterested because of the absence of suspenseful atmosphere and the cliched plot tropes that the author employs. The identity of the villain is easily predictable even from the first pages and, more importantly, the finale fails to explain the motivation behind the killings. It is annoying to read a crime novel in which the why is so apparently overlooked by the author and the characters' actions lack any proper meaning. Unfortunately, the notorious "curse of the second novel" stroke Alex Michaelides who now owes a solid thriller to his readership. I hope that his next novel will compensate for his latest venture and that we will soon have the chance to read a book similar to The Silent Patient.