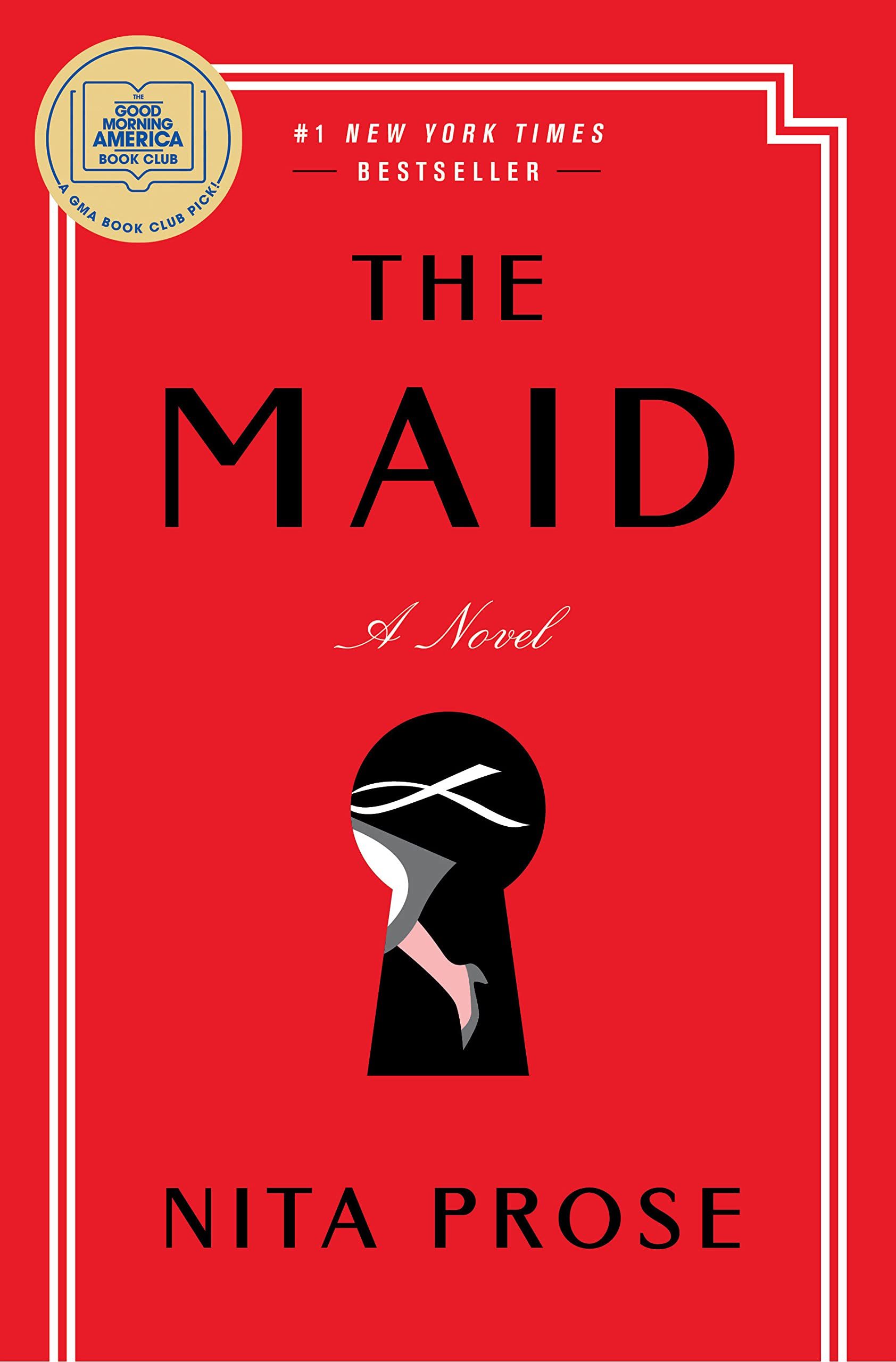 A revitalizing addition to the, more or less, threadbare sub-genre of closed-room mysteries, Nita Prose's The Maid is one of the most distinguished debuts of the year and a novel worthy of ovation since it avoids falling back in the soft pillows of stale repetition regarding the employed tropes by introducing an unconventional, almost unique, leading protagonist. Molly Gray, or Molly the Maid as she is known in her workplace, is working at the Regency Grand Hotel and she is a model employee, everyday laboring consciously, uncomplaining and steadfast in her duties that mainly include cleaning after the dirt left by the affluent clientele of the Regency, leaving each and every room immaculate and without a trace of grime. Molly is 25 years old and she has been living throughout her life along with her grandmother who passed away a few months before the events of the story take place. Still grieving, she often reminisces of the knowledge her Gran had imparted her with, adages and teachings that constitute the guiding light for her behavior toward others.

Molly is a special kind of being, as she is socially inept, always failing to grasp what is left unsaid, the subtext insinuated in commonplace social gestures. That makes her shy and insecure as she is always afraid of becoming the butt of the joke in her professional environment. She tries to be precise in her wordings to compensate for her lack of eloquence, but the result is to come across as a weirdo or a person of extreme naivete. Molly will become a target for some really nasty guys who know how to take advantage of her social awkwardness. Her good-natured, though soaked in "formality freakiness", attitude toward her colleagues is not generally appreciated and she seems to have no true friends to count on. In the course of the story narrated in The Maid, the protagonist will embark on a journey of personal growth and the Molly we leave behind after reading the last page of the novel is not the same with the character that we are introduced to in the beginning. Prose, quite a name for a writer, excels in character development that becomes the number one asset of the book.

The story itself is quite straightforward and doesn't claim points for its originality. Molly becomes the epicenter of a murder investigation when a real estate mogul, Mr. Black is found strangled in his suite in Regency Grand. Black had been a loyal client of the hotel, along with his wife, Giselle, and his violent death soon becomes a matter of nationwide attention, with a frenzy of gossip emanating from the mass media and Molly is the first person that the police want to talk to as she is the one that finds Mr. Black dead in his bed one morning. The author makes evident as the story moves forward that both Mr. Black and the hotel as an institution were mixed up in shady businesses such as cocaine trafficking, a sub-plot that will prove to be critical for the final resolution of the story. Molly will be drawn into the eye of the storm, as at one point she even becomes the prime suspect, feeling so dumbfounded and overwhelmed that she will have to overcome her reticence and get help from people who truly care for her.

Prose's debut novel doesn't feature an intricate plot or a puzzling whodunit element, nevertheless, succeeds in grabbing the reader's attention from the first page due to the distinctness in the writing style and the singularity of the protagonist as a personality. The story is told in first-person narration by Molly whose account moves chronologically linear, minus some brief interjecting flashbacks where she recounts some of the most important moments that she shared along with her beloved Gran and a few past events that bear significance to the main storyline. The narration flows smoothly, the short length of the novel adding to that effect, and the reader can't help but feel sympathy toward Molly who is an adorable main character exactly because her social shyness and trouble in communication. Her heart is always in the right place as the author makes apparent throughout the novel and we root for her just causes, especially when she is wrongly accused of Mr. Black's murder. The other characters are of secondary importance, or at least significant as plot devices rather than three-dimensional, plausible human beings. The Maid is without any shadow of doubt Molly's book, her story advancing her own character arc that, as I already mentioned above, is the novel's best attribute.

I have to admit that I was very reluctant to give this one a try as I have been supremely disappointed by the genre's works during the last few years and I started to feel that I was reading the same story over and over, with some miniscule alterations, all saturated in clichés and repetitiveness, having nothing to offer. However, Prose's first writing attempt breathes a new fresh of air, rejuvenating the long-suffering sub-genre of closed-room mysteries with its non-redundant, staccato prose and eccentric protagonist who is deemed to be remembered by the reader long after finishing reading. I believe that it would also make a great feature film as the story is concise with lots of humorous moments and bizarre situations always featuring Molly trying to discern hidden meanings and unsaid connotations, a great starting material for an ambitious filmmaker who would dare such an adaptation. Prose's past professional experience as an editor of several bestselling novels definitely contributed to the shaping of her own voice and style and it is definitely a name to keep an eye for in the future. To conclude, I think that The Maid is one of the most meaty and memorable debuts of 2022 and I hope for analogous works in the future by the Canadian author. 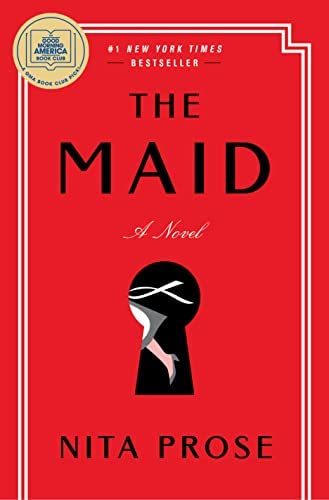