The Machinist is a thriller that proves that American productions can still entertain and offer something new to the genre. Christian Bale delivers a brazen performance in the role of Trevor, an emaciated, insomniac young man who delves into a world of paranoia and madness after a work-related accident where a colleague of his loses his left hand. The film has a dark atmosphere and the plot is becoming more and more bizarre as it evolves. The finale is heartbreaking though narratively satisfying as it explains everything and leaves no loose ends. Bale's transformation put his own health at risk and it is said that the director of the film, Brad Anderson (Session 9), was truly shocked when he saw Bale in the first day of the shootings. This performance alone is a sufficient reason to watch the film and i would also like to note John Sharian's great job in the portrayal of a murky, ghost-like key-character. The Machinist rekindled my interest in Hollywood's productions of the genre and proved to be a lovely surprise for every psychological thriller fan. 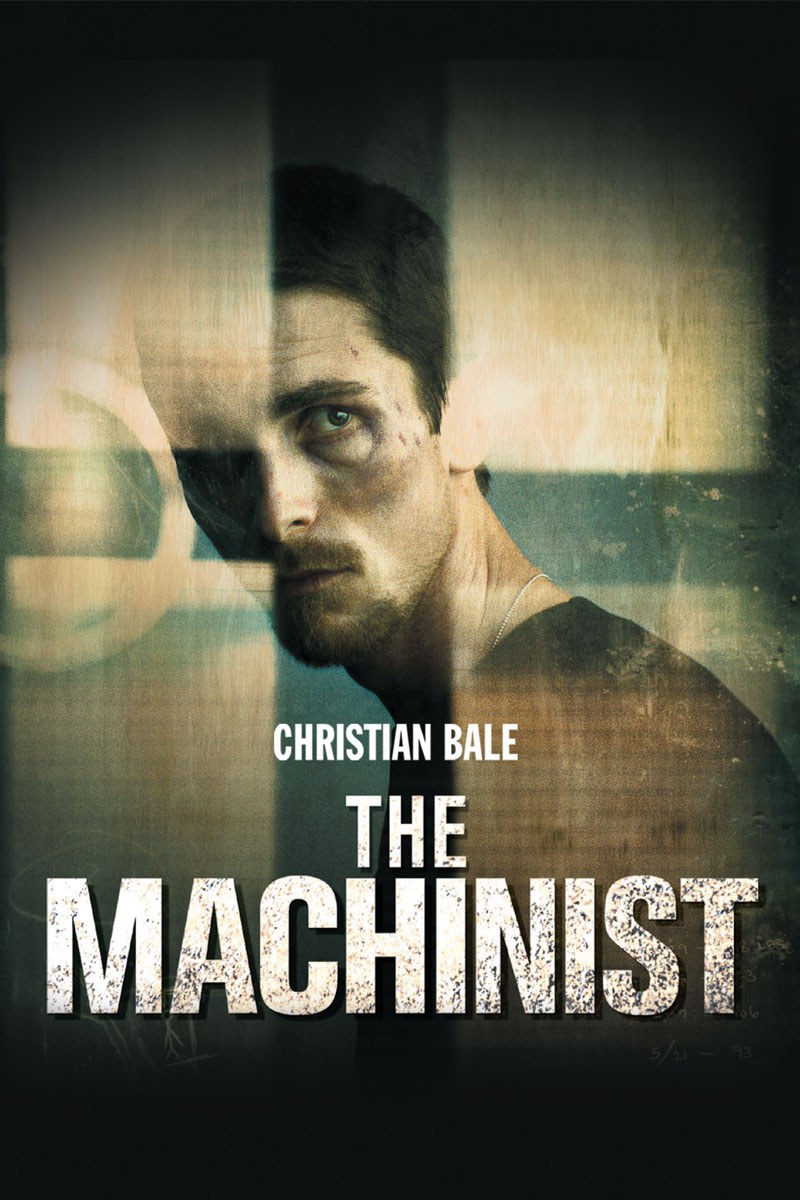