The Living and the Dead in Winsford

One of H. Nesser's best novels to date. 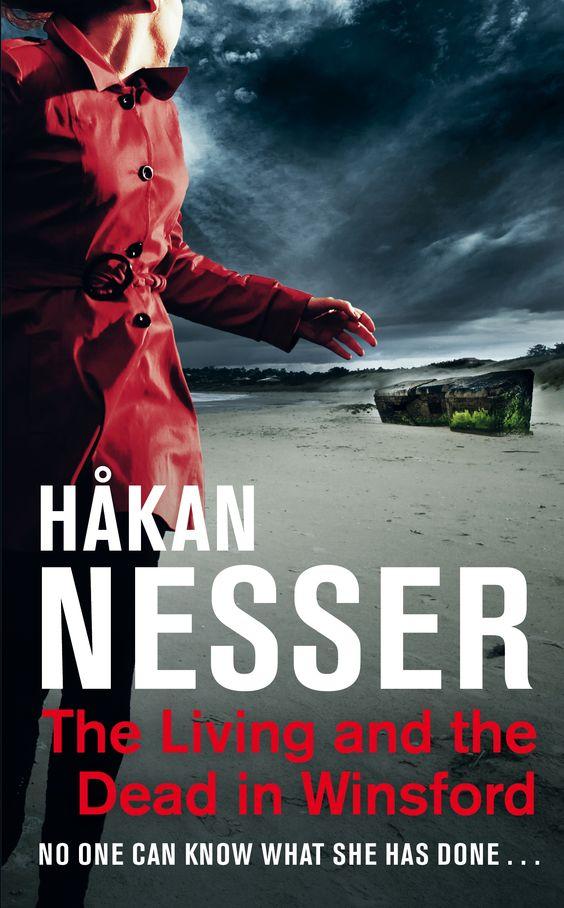 I've been longing to read this book for quite a long time as I'm familiar with Håkan Nesser's overall work and I admit being an admirer of his writing skills. I've read the majority of his well-known Van Veeteren book series -10 books in total- and I believe that his prose is one of the best among the heavyweights of Scandinavian crime fiction. His stories, on the other hand, are not so intriguing and ingenious as those of the best Nordic Noir novels, but when reading a Nesser's book you simply tend to overlook any plot flaws as is the text's quality that matters most.

The Living and the Dead in Winsford is perhaps the best example of the author's writing style but it is also an engaging crime story unfolding in five acts and narrating the story of Maria, a television journalist from Sweden who settles in a remote village in England, fleeing an undefined crime that she committed previously. Nesser is a master keeping a steady tempo in a story, and slowly, through the eyes of the protagonist (Maria), we learn the whole truth concerning her current predicament. At the end of act 1, Maria tells the audience that he left her husband (Martin), who is a well-known and respected literary author, die by locking him in a forsaken World War 2 bunker on a beach, somewhere in Poland.

By following Maria's point of view throughout the whole book, Nesser proves that there are indeed male authors who can write solid and plausible female characters and see the world through their particular eyes. Soon, Maria will get to know her neighbors and while trying to adopt a fake identity she is also trying to uncover her dead (?) husband's past which is exposed in his notes about his upcoming novel that Maria possesses.

The suspense in The Living and the Dead in Winsford concerns the fate of the abandoned Martin who is believed to be dead but soon Maria gets some ominous messages which suggest that perhaps her husband managed to get away and tracked her down to get his revenge. But, as I wrote above, a Håkan Nesser's book is meant to be read for its literal merits which are on full display here. If a literary crime genre truly exists, this would be an exemplary novel and it is recommended even to those who are not hardcore crime fiction fans. Though, I have to add, that my precise rating would be closer to 3,5/5.

The Living and the Dead in Winsford