Marquis Pierre Simon Laplace was one of the most notable French intellectual of the 18th century whose work influenced the scientific fields of mathematics, physics and astronomy. Laplace is widely known for his -almost theological- faith in the purely deterministic nature of the existing world, where an intellect capable to comprehend and analyse the position of all "items of which nature is composed" would find the future no more mysterious than the past. This is a theory that nowadays, in the light of modern approaches especially in the quantum mechanics, seems obsolete, even irrelevant, but this fact doesn't prevent it from being a totally compelling premise for an intriguing film which transcends a number of different genres such as science fiction, crime fiction, horror and others.

Laplace's Demon begins when a number of young scientists are invited by a mysterious super-researcher in his mansion, literally in the middle of nowhere in order to participate in a self-invented experiment which aims to show that everything, including the diverse human behavior, can be totally predicted by a mathematical formula. When they enter the -terrifying- estate they soon realize that they were invited there in order to be killed one by one by an uknown force which takes the form of the chess piece of regina. Gradually, realizing the terrible truth behind the bizarre invitation by the shady professor, they will have to find a way to move as unpredictable as possible, thus to deconstruct and finally destroy the experiment itself.

This is a movie that is shot in black and white, a fact that adds to the gloomy and grotesque feeling that permeates the story as a whole. There is also some great dialogue regarding fundamental philosophical and scientific questions about the possibility of a world where free choice is nothing more but a mere illusion, a concept created by the human need to believe that himself is the sole agent of his actions. Laplace's Demon is a film that every true cinephile should add to his collection and it is really a shame that this little masterpiece is so little-known outside the Italian frontiers. This film who also certainly appeal to the physics as well as the philosophy scholars who prefer to watch movies that truly broaden their horizons in understanding the great world, a little better. This is a solid 5/5 star rating. Not to miss! 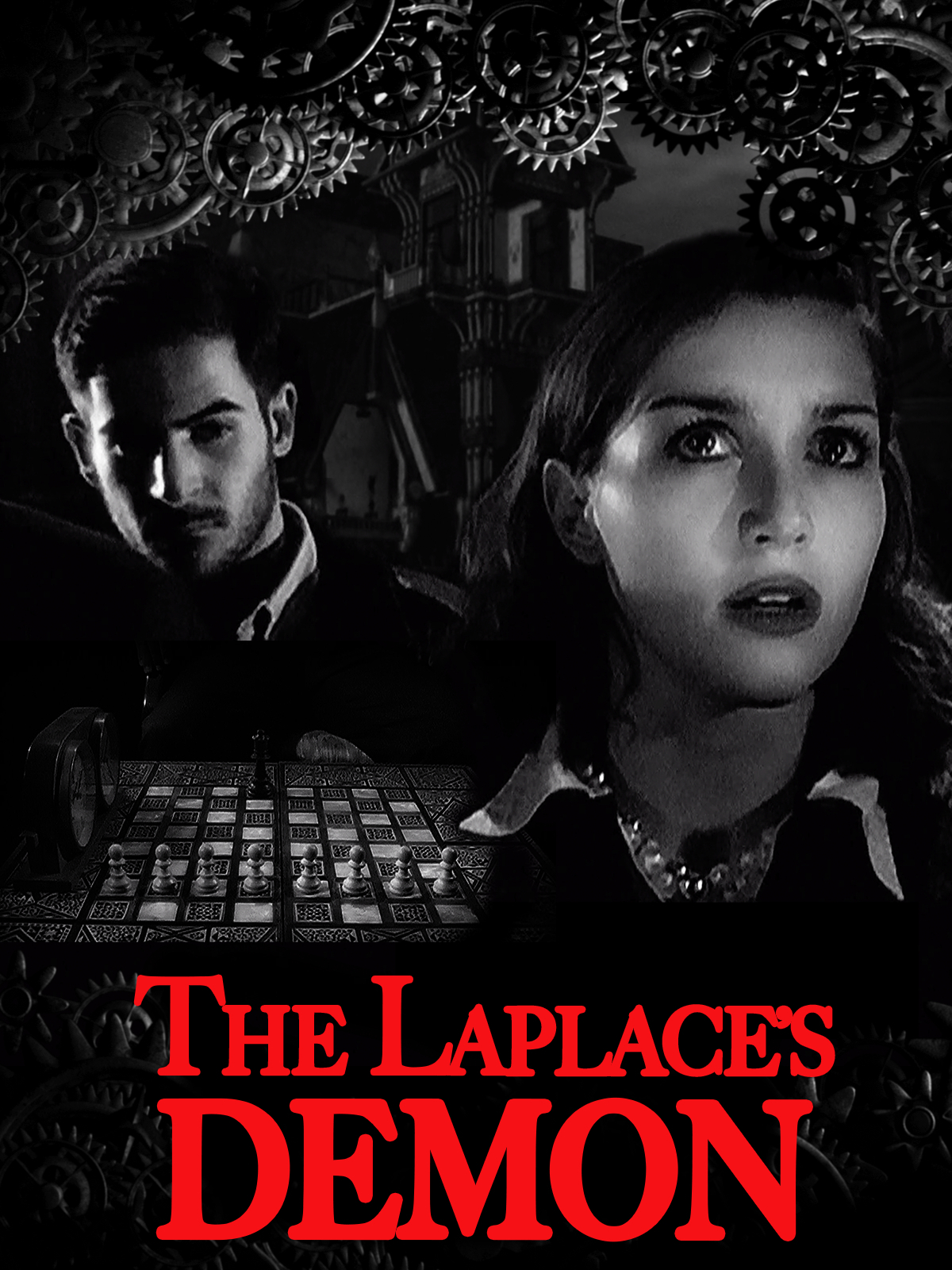