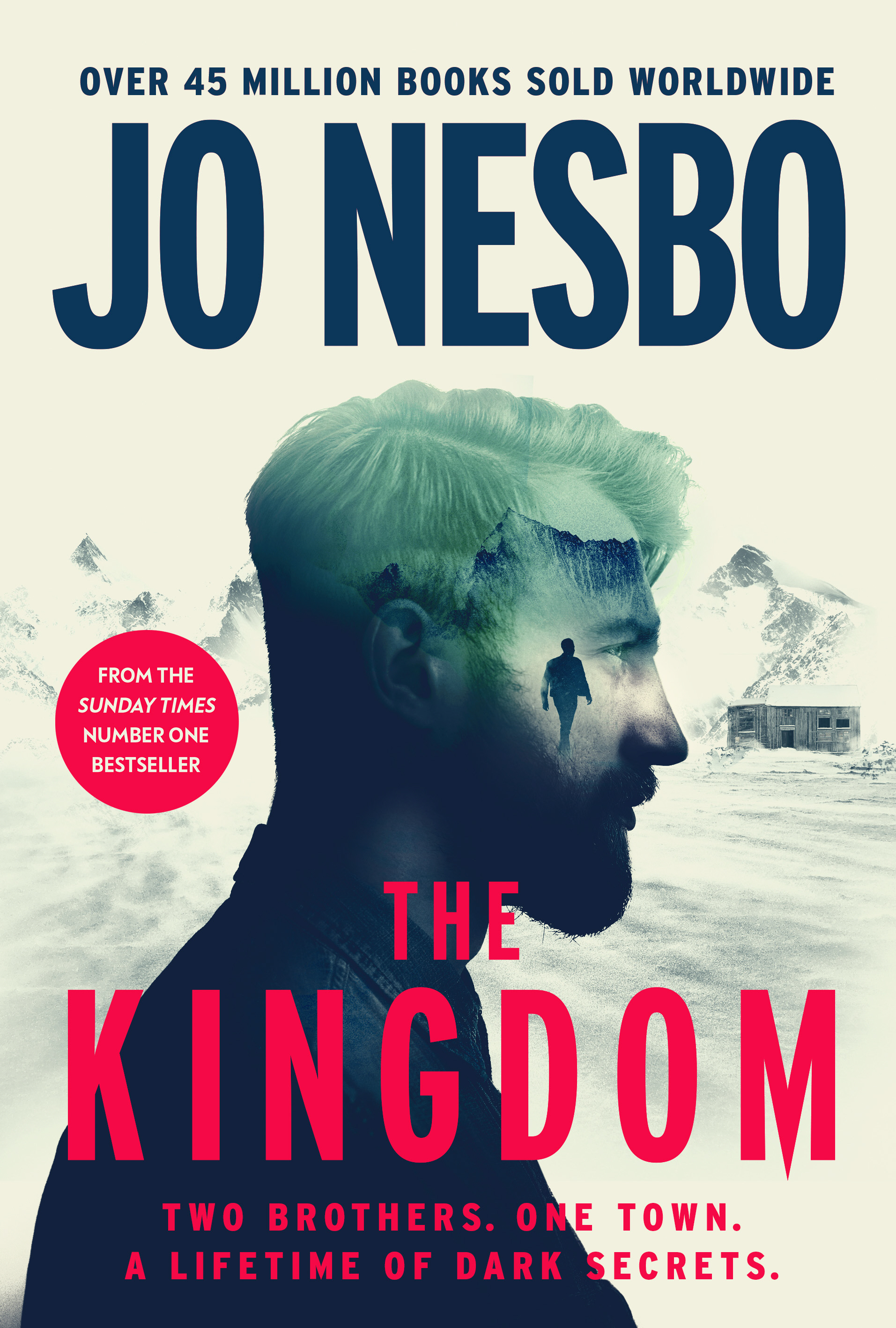 "We're family. We've got each other and nobody else. Friends, sweethearts, neighbors, the local, the state. All that's an illusion, it's not worth a candle the day something really matters. Then it's us against them, Roy. Us against absolutely everybody else".

Jo Nesbø is back with a different kind of novel that all Nordic noir fans around the world were eagerly expecting. The Kingdom signifies a differentiation in the Norwegian author's writing style and choice of themes. Of course, many of the author's hallmarks are present and even if one reads the book without knowing who wrote it, it would be easy to guess. Though it is definitely a crime novel, it can also be read as a family drama, exploring the strongest bond between human beings, that between siblings, and the concepts of familial loyalty and obligation. The above motifs permeate the text and from the beginning, Nesbø dedicates many paragraphs with relevant observations and remarks made by the sole, first-person narrator of the novel, Roy. The second main character is his brother, Carl, and the third one, who acts as the catalyst for the siblings' relationship is Carl's wife, Shannon, an American girl from Barbados who, even though initially doesn't seem to be the typical femme fatale, disrupts Roy's everyday life and gradually seduces him.

Roy lives a quiet life in the remote village of Os, in the northernmost parts of Norway, and he is a manager in the local gas station for quite a while. Roy's universe will be turned upside down when his little brother, Carl, returns to his hometown after fifteen years of absence along with his new wife, Shannon, and intends to establish himself permanently there. The brothers' past is filled with secrets that are revealed slowly by Nesbø who takes his time in introducing the main characters of the story. Roy is the stronger of the two brothers and used to protect Carl when they were kids. He is solemn and taciturn while interpersonal communication is not his strongest suit as he says. Carl, on the other hand, is more clever and managed to escape the village's suppressing reality by moving to Canada to study, while he was always more popular with both other people and women than Roy. Shannon is an enigma as the reader can't discern her true character and motivation for her behavior until the novel's final pages. As the plot moves forward and the bodies begin to pile up, the three protagonists will entangle in a sinister game that will leave no one unscathed.

The first third of The Kingdom is slow-moving and the pacing picks up after the first half and reaches a frenetic climax towards the ending pages. Nesbø is a master in building suspense, as he had proved in the infamous Harry Hole series, by using several narrative tricks like moving past and forward in time, interposing scenes from multiple perspectives, and using red herrings that mislead the reader who thinks that he worked out who the villain is, only to be proved wrong in the finale. In this one, the narration is limited to Roy, nevertheless doesn't retract anything from the narrative standpoint as we are instantly hooked, following Roy's voice and inner thought process. Roy's narration shifts from the present to the past often, especially in the first half of the novel where we become acquainted with the past events that shaped the personalities of both brothers as well as the relationship between them. The Norwegian wilderness is the fourth protagonist in The Kingdom and there are plenty of excellent descriptive parts where Nesbø proves himself as a writer and justifies his ranking as #1 in the contemporary Scandinavian crime fiction.

This is a dense read, its length is over 600 pages, which never becomes tiring or tedious for the reader. Nesbø focuses on the relation between the two brothers and their father, a patriarch whose figure and actions still overshadow Roy and Carl's lives in a rather negative manner. The motif of the father-son relationship has been also been probed by Nesbø in another standalone book of his, The Son, nevertheless, this time he takes a step further and dares to include one of the most distressing themes in the Western civilization, that is child abuse and incest. That adds to the overall depressing and pessimistic feel of the text, something that I haven't felt in another of Nesbø's books, but also casts a new dimension to his body of work so far.

I've greatly enjoyed The Kingdom, and even though I had high expectations for this book, I must admit that they were met in full. It is one of the richest, in literary terms, Nesbø's novel and also features a compelling crime story that keeps the reader constantly on the edge of his seat. It is definitely one of his best achievements in his writing career so far and it's refreshing to watch him diversify some of his trademark tropes and experiment with new ones. If you haven't already read it, then it's time. Get ready for a thrilling ride by the master of Norwegian crime fiction.