One of the best Poirot's stories ever written. 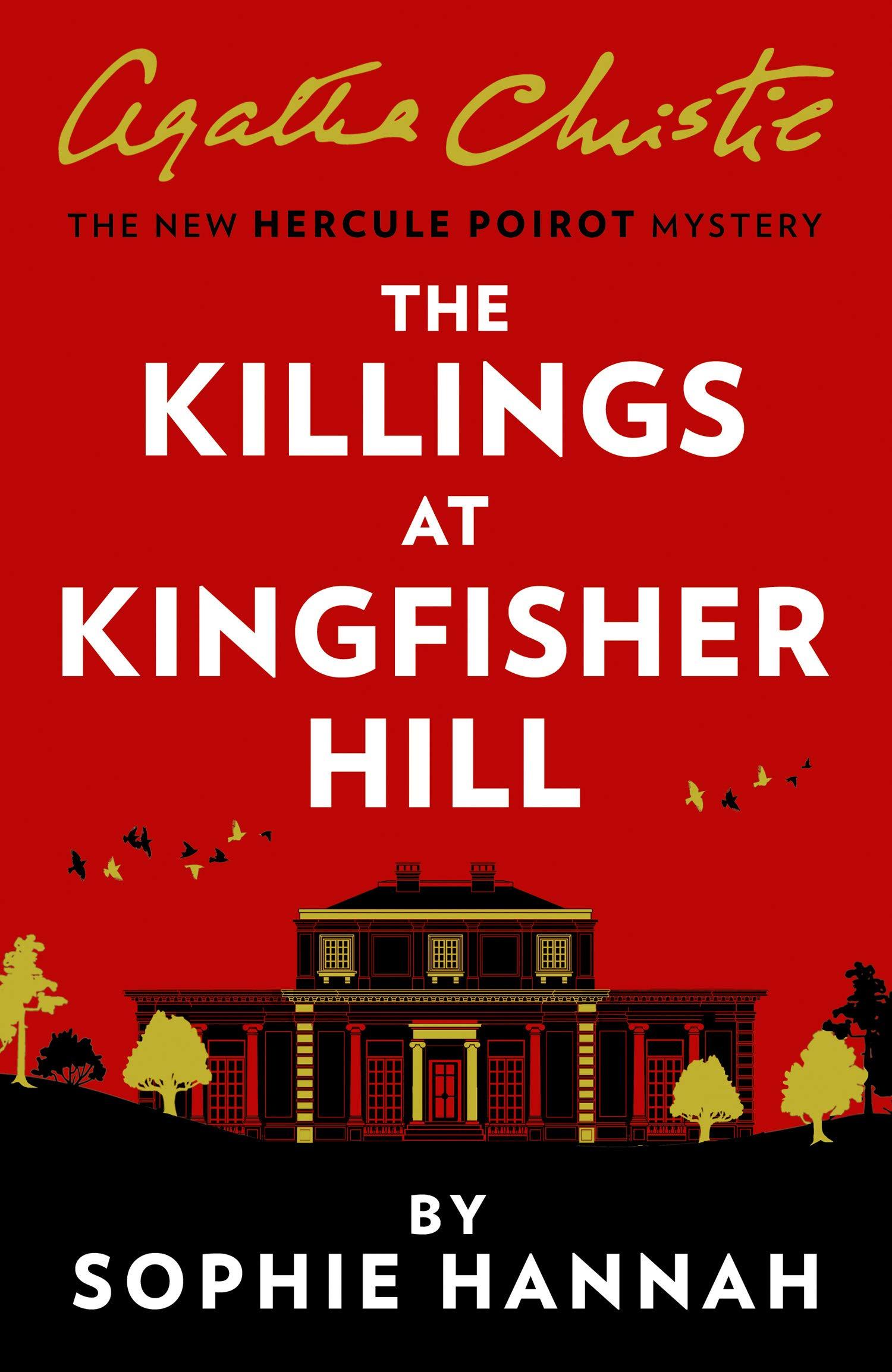 This is the fourth installment in the much celebrated "New Hercule Poirot Mysteries", written by Sophie Hannah, an English author known for her psychological thrillers and poetry collections which have been shortlisted for some of the most prestigious awards in the literary world. Hannah is Agatha Christie's successor in Hercule Poirot's legacy, one of the most iconic characters in crime fiction and perhaps the most popular fictitious character in the genre. Readers throughout the world have been raised with the stories created by Christie, the most emblematic representative of the Golden Age of Detective Fiction, an "era of classic murder mystery novels of similar patterns and styles, predominantly in the 1920s and 1930s". It is a bold endeavor that few authors would accept to take on, but the final outcome vindicates the choice made by the Christie estate and proves that there are contemporary crime writers who can cope with similar challenges. I've enjoyed all the three previous books in the series, though I firmly believe that The Killings at Kingfisher Hill is the best and most well-rounded novel of the four as it features a complex, puzzling plot that makes the reader keep guessing until the final pages, and Poirot has to put his little grey cells into action in order to solve a manifold of mysteries connected to a wealthy family, the Devonports, residing at the posh Kingfisher Hill estate. The story is narrated by Poirot's sidekick, Scotland Yard's Inspector Edward Catchpool, Sophie Hannah's substitute for Colonel Arthur Hastings.

The book begins with Poirot and Catchpool ready to embark on a bus that will drive them to Kingfisher Hill estate for reasons unknown to the reader. As they are waiting in the freezing wind to get on the Kingfisher Hill coach, Catchpoll spots an obviously upset lady, Joan Blythe, who seems to be on edge and has a strong reaction when the Inspector approaches her and asks if everything is in order. When the woman boards the bus, she exclaims that she shouldn't be sitting in a particular seat as an unknown man warned her that if she were to sit there, she would be murdered. When she shares her dreadful experience with Poirot, the Belgian renowned detective offers himself to sit in the aforementioned seat in order to calm her down. The woman sitting next to Poirot is a young, stunningly beautiful woman who tells him a bizarre story in which she confesses that she has committed a murder of a person that she loved for reasons that she is not willing to disclose. Poirot is stricken by the woman's confession and he doesn't know how to react as he is not even sure that she is telling the truth. After a stop in Cobham, the woman vanishes and Poirot is convinced that her disappearance is proof of her guilt.

The reason for which Poirot is travelling to Kingfisher Hill is none other than a letter which he received, written by Richard Devonport, son of Sidney and Lillian Devonport, where the young man tells Poirot that his brother, Frank, has been murdered and that his fiance, Helen Acton, is accused of the crime. Richard is adamant that Helen is innocent and wants Poirot to investigate Frank's killing in order to prove that Helen had nothing to do with this murder. Unfortunately, Helen has confessed to the crime and that makes Poirot's job even harder. Furthermore, Poirot and Catchpool will have to enter the Devonport's residence under false pretenses as Richard has warned them that they shouldn't reveal to his parents the true reasons behind their visit. Thus, they pretend that they are ardent fans of a board game called Peepers, created by Sidney Devonport. Nevertheless, a few hours after they set foot in the Devonport's household, our two protagonists will meet again the lady from the bus who has confessed a murder. Is she the person responsible for Frank's death or is there something more sinister taking place at Kingfisher Hill?

It may seem that I've disclosed a great deal of the novel's plot, but I assure you that this is only the beginning of a delightful cozy murder mystery that will keep you on your toes from the beginning until the end. I liked the way in which the characters are presented and each one of them is outlined in great detail by the author who knows how to build the suspense through the gradual revelation of crucial plot points. I have to admit that I wasn't able to guess the perpetrator's identity and this is a success for Sophie Hannah who muddles the waters and hints to the guilt of several characters before the final explanation by Poirot. The Killings at Kingfisher Hill is a dialogue-based crime novel, reminiscent of the best Agatha Christie's works that mainly unraveled through the interrogations made by Poirot and his ingenious remarks on the suspects' stories and shaky alibis. I dare to say that this is one of the best Poirot novels that I've ever read, along with some of the classics such as The Mysterious Affairs at Styles, Evil Under the Sun, and Murder on the Orient Express. I hope that the fifth installment in this great new series will exceed the already high expectations created by Sophie Hannah's take on the notorious Belgian detective.