In 2017, a horrific case of murder sent shockwaves across Denmark. Kim Wall was a Swedish journalist who followed a story about a Danish entrepreneur and inventor, Peter Madsen whom she met in his submarine UC3 Nautilus in order to conduct an interview. Wall disappeared after this meeting and on 11 August 2017 Madsen was arrested and charged with the murder of the young journalist. On 25 April 2018 Madsen was convicted and sentenced to life imprisonment by Copenhagen City Court for Wall's murder and the case attracted the attention of the media around the world due to the senselessness and brutality of the crime. The case is known in Denmark as "The Submarine Case" ("Ubådssagen") and its horrid details prompted the popular Danish director and screenwriter, Tobias Lindholm, to create a mini-series based on the real events that took place during the police investigation into Wall's murder. Lindholm is an achieved auteur, known for films such as A Hijacking, R, and A War, while he has collaborated with some of the most talented Danish thespians. The Investigation features a strong cast with Søren Malling (Forbryselsen, Borgen) in the role of the head of Homicide Unit, Jens Møller, and Pilou Asbæk (Game of Thrones, R, A Hijacking) as Chief Prosecutor Jakob Buch-Jepsen. Plus, there is Laura Christensen (The Candidate, Mammon), Dulfi Al-Jabouri (Follow the Money, Dicte, Darkland), and the veteran Swedish actors, Rolf Lassgård and Pernilla August who portray Joachim and Ingrid Wall respectively, the parents of the victim.

The show follows the investigation into Wall's homicide from day one, when Madsen's submarine is found sunken and Kim is reported missing by her parents. There are some indications that suggest that a crime has been committed and the suspicions soon fall upon Madsen who is the last person to have seen the victim alive. He is quickly arrested and charged with negligent homicide as he insists that Kim died by accident and he is subsequently forced to stay in remand for a period of four weeks. That's the time frame in which the authorities have to forward their investigation in order to find concrete evidence that proves beyond the shadow of a doubt that Madsen is the person responsible for Wall's death, an endeavor that soon proves to be tougher than initially suspected. Jens Møller is struggling to provide the necessary evidence to the Chief Prosecutor to build a solid, waterproof case against Madsen, but each time it seems that something crucial is missing and the puzzle cannot be completed. However, when the torso of a young woman is found washed up on a beach in the southwest of Amager, the investigating team begins to feel that perhaps they found at last something that can help them put the pieces together and understand what really happened to Kim and why.

Søren Malling gives a subdued performance as the solemn head of the investigation who also has to deal with the pressure by the press and the burning questions made by the parents of the victim who try to help the authorities in any way possible, while at the same time mourning their daughter. We also get some glimpses into Møller's dysfunctional family life that explain his perpetually somber mood. Rolf Lassgård is superb in his portrayal of Joachim Wall, a decent man who loves his family and struggles to keep his feelings in check until the case is closed and the perpetrator is behind bars. Pernille August is heartbreaking in the role of the tragic mother and Pilou Asbæk incarnates his role in a measured, balanced way. The cinematography is dark and Copenhagen is depicted in an unusual manner which, nevertheless, remains in harmony with the show's bleak storyline that doesn't offer any glimmer of light for the protagonists or the audience. The pacing is slow as it aspires to correspond with the real-life tempo in which a homicide investigation unravels. There is no compromise made by Lindholm who strives to illustrate the police procedures as accurately as possible and the result is a television show that stands out due to its originality and insistence on the detail.

For those who wish to know more about the Wall case, I would recommend the book written by Joachim and Ingrid Wall, A Silenced Voice, where the parents of the Swedish journalist deliver their personal account of the facts surrounding this horrible case. Joachim and Ingrid struggled with grief for the months that followed their daughter's tragic demise and in their book they attempt to preserve their child's legacy as a reporter. It is a deeply personal book and it is destined to emotionally touch every reader as it is written by two tragic figures who had to face every parent's worst nightmare. A Silenced Voice is one of the most compelling Nordic true crime books and it should be on your TBR list as it constitutes a very intimate report about one of the most grisly murders that ever took place in the Scandinavian countries. 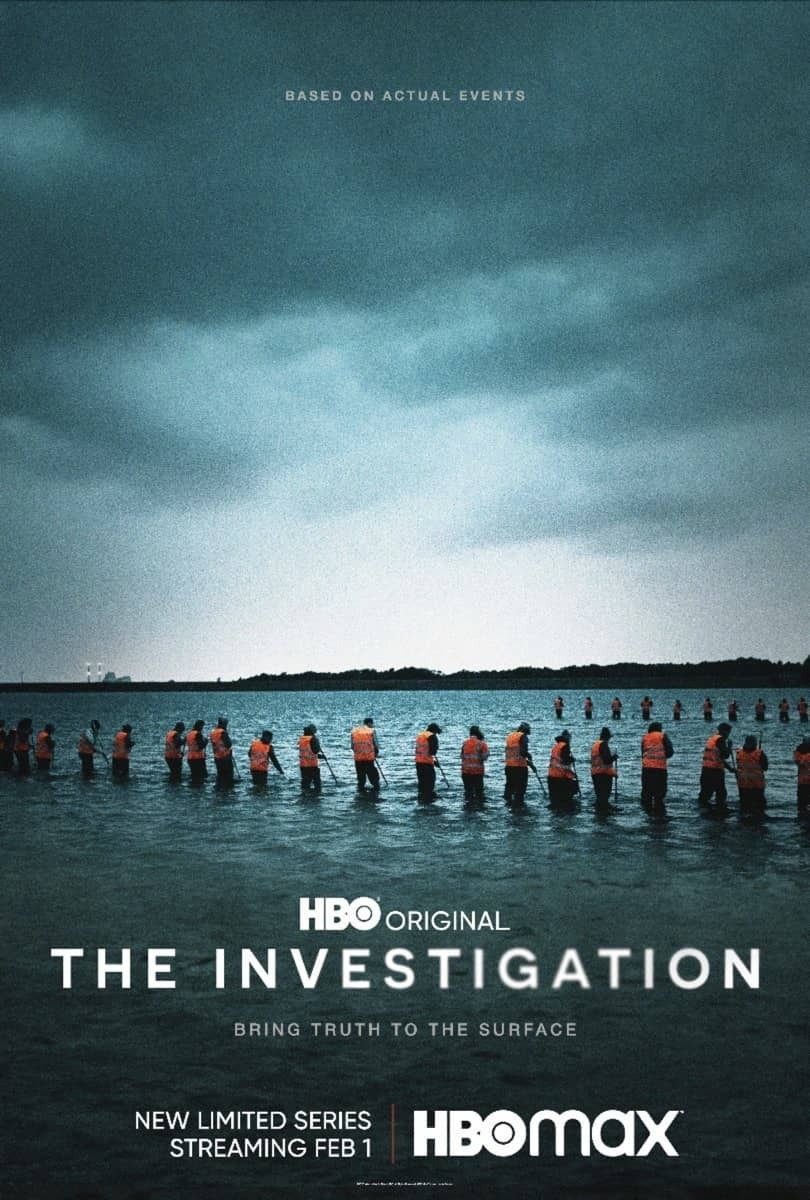