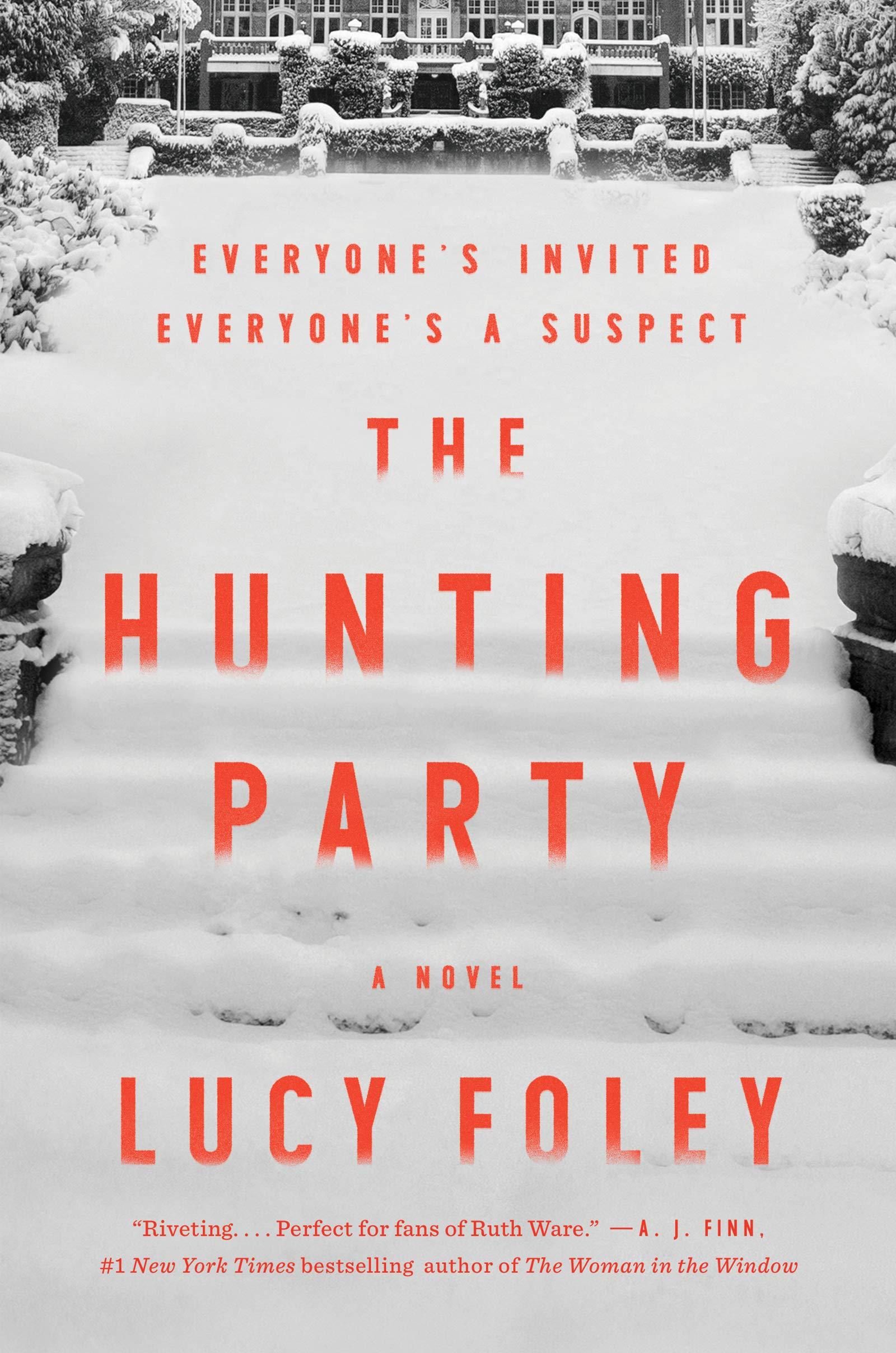 This novel was one of the most discussed and hyped crime fiction works of the last year and it is an excellent choice for the fans of authors such as Ruth Ware and Shari Lapena. Lucy Foley is a writer known mainly for her historical fiction books and The Hunting Party is her debut crime novel. It is a closed-room murder mystery taking place in the magnificent setting of the Scottish Highlands where the wild landscape is a character in itself. The main characters are a group of friends from the University of Oxford who are now in their mid-thirties and they decide to take a short break from their everyday reality in the exotic Highlands. They reside in an isolated lodge in the middle of the wilderness and soon tensions begin to rise and old antagonisms are brought into the surface after the first day. Moreover, extreme weather conditions will exclude any chance of communication with the outside world. A crime is going to be committed soon and the reader should focus on each character's thought process and backstory which will prove to be the key behind the murder. There is a pervasive Agatha Christie vibe and it seems that Foley is one of the most zestful fans of the English cozy mystery master.

Foley uses a double timeline narrative as the reader is jumping back and forth between the present (2 January 2019) and the past (31/12/2018). In the present timeline, the gamekeeper of the lodge, Doug, a gloomy persona with a violent past, discovers the body of one of the guests. Foley doesn't reveal the identity of the victim, thus duplicating the mystery as the reader has to guess the identity of both the culprit and the victim. In the past timeline, we follow the group of friends' interactions from the moment they set foot in the lodge. We are watching the plot unfolding through the perspective of multiple characters: the gorgeous, attention-seeker Miranda, her meek though self-destructive best friend Kate, and the person who organized the trip to the Highlands, the newest member of the group, Emma. Furthermore, we watch the story's events unravel through the eyes of Doug and his overseer, Heather. All characters are multi-layered and have more than one secrets which are revealed to the reader in a steady, not too fast nor too slow, tempo.

Foley's main theme is the corrosion of old friendships and the estrangement between her main characters. They once used to be one body and one soul, but now they all seem to have their own life and problems lacking the sense of closeness and camaraderie that existed during their Oxford years. The constant switching in perspectives allows the reader to become more familiar with some of the protagonists and after the first third of the novel, you will have shaped a general idea of who is who. Some may find it a bit confusing, but in reality, it's a smart trope that the author uses in order to delve deeper in terms of characterization as well as keeping the suspense alive throughout the book's 400 pages. None of the characters are particularly likable as Foley chooses to be strict with her creations. There is plenty of acidic criticism and cruel remarks made by all of them and emotions such as suppressed rage, jealousy, and resentment are ever-present in the characters' inner monologues and dialogue.

Even though I enjoyed The Hunting Party, I cannot claim that it is a crime novel that the reader will remember in the years to come. It follows an over-used recipe that has not much to offer in terms of novelty or innovation. Nevertheless, it is a well-crafted work of crime fiction with interesting plot and characters that is worthy of its commercial success. Keep in mind that it is Lucy Foley's debut crime novel so that means that there will be more books in the near future.