In a different mood than A. Dahl's first novel. 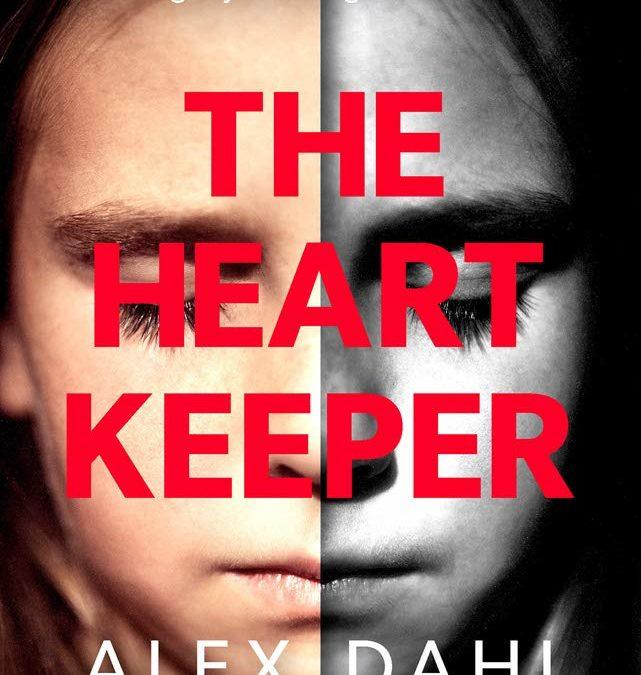 This is the second -crime- novel was written by a new and talented Norwegian female author, Alex Dahl. The first one, titled The Boy At The Door was a big success and I was eagerly expecting the publication of The Heart Keeper. Finally, I got lucky and won a free ARC by the publisher in Netgalley, and I began reading it immediately. Overall, I can say that it was a rather satisfying experience, even though it doesn't strictly fall under the Scandi-Noir genre. The Heart Keeper is a moving story about the desperate attempts of Alison, a mother of a little girl (Amalie) who drowned at her watch, to deal with her profound grief and feelings of guilt, that result in a bizarre situation where Alison convinces herself that her daughter is still alive through the body of another 5-year-old girl, Kaia, who carries Amalie's freshly transplanted heart in her little body. It is due to this inane belief that Alison seeks contact with Kaia's mother, Iselin, and begins slowly to get closer to the little girl's life. As anyone can imagine, a situation like that is doomed not to end well for all the parties involved.

This is not a novel that counts on its intricate, complicated plot to keep the reader engaged, but is mainly focused on the two main characters, Alison and Iselin, who are also the two narrators -in the first person- of the story. Alex Dahl is a gifted author who offers great insights into the world of emotional turmoil that Alison lives in and the descriptive parts, especially in some parts of the book, can be considered as an example of writing quality prose. On the other hand, the main flaw with ''The Heart Keeper'' lies in its weak plotline and its predictability which takes away a lot from the book's magic. Strictly in terms of plot, The Boy At The Door was a better book than this one, but one ought to recognize the maturity of the writer's writing style which promises better attempts soon.

Alex Dahl is a new, rising star in the notorious Nordic Noir genre, and she continues the fine tradition of other famous Norwegian female crime writers, such as Anne Holt, Karin Fossum, and Unni Lindell. I would recommend it to the genre's hardcore fans but keep in mind that this is not an intricate, labyrinthine story in the style of Jo Nesbo, but rather a book reminiscent of Karin Fossum's character-oriented crime novels.