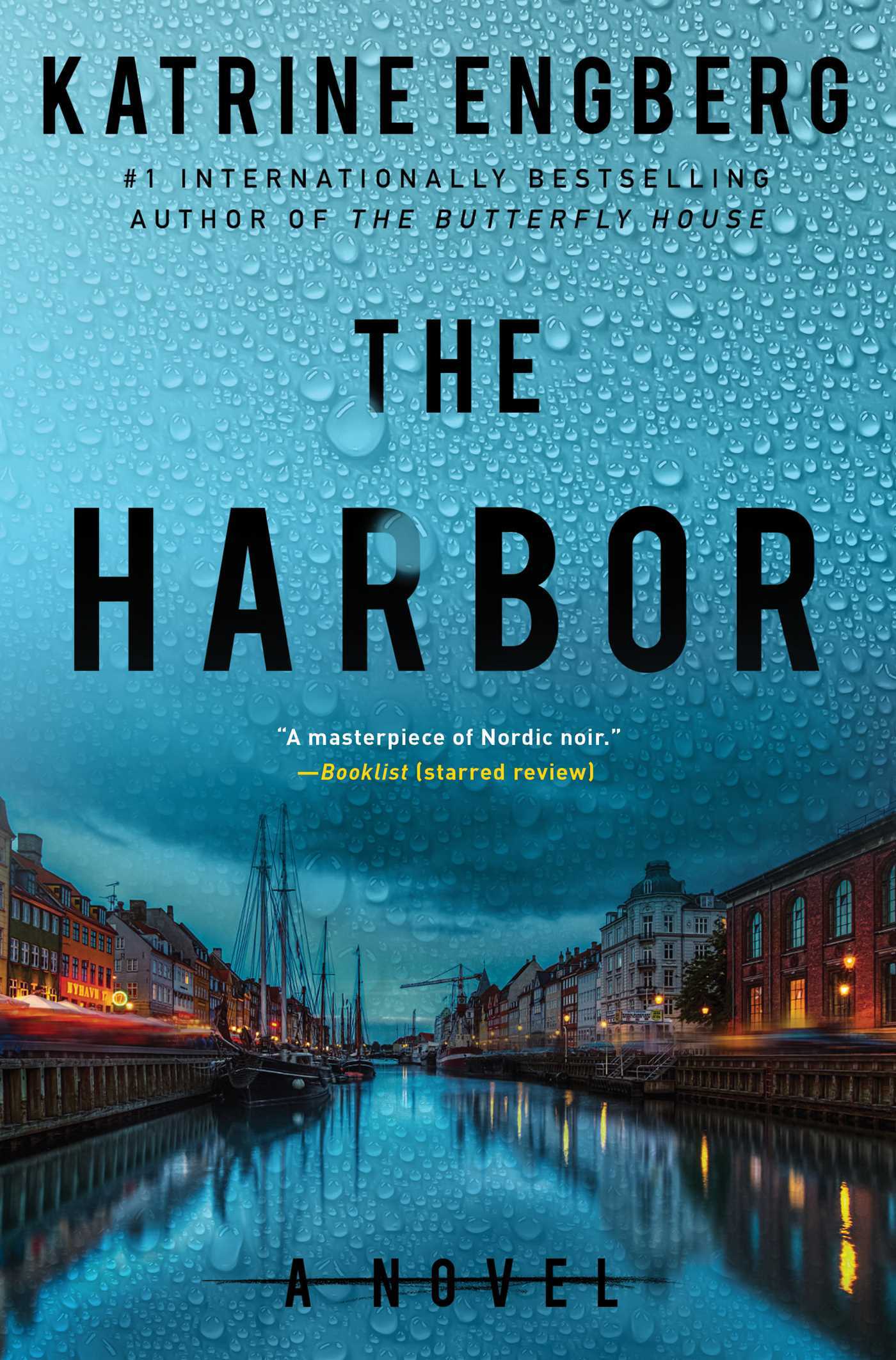 Katrine Engberg is a versatile Danish artist who, prior to the beginning of her renowned writing career, has worked as a professional dancer, choreographer, stage director and actor. With her cracking 2016 debut The Tenant, a brilliant police procedural that introduced two protagonists who instantly won the readership's heart, Inspectors Jeppe Kørner and Anette Werner, Engberg established her name among the giants of the Nordic noir genre. So far there are five books in the series and only three of them are translated in English and it's worth mentioning that even though the third and the fourth novel are available to the English-speaking readership, it's the second one that still remains untranslated. The previous novel by Engberg, The Butterfly House, vindicated her reputation as one of the strongest recent entries in Danish crime fiction and, in my opinion, it was her best novel so far in terms of plot and tense atmosphere with The Tenant being a worthy predecessor.

Unfortunately in The Harbor, Engberg disenchants her fans as her latest novel lacks several of the ingredients that compose a high-caliber Nordic crime/thriller. It features the weakest main storyline in the series thus far and the plot is equally underdeveloped and ends up feeling formulaic in its naive simplicity. It's one thing to avoid an overelaborate, labyrinthine story scenario in order to be able to focus on the more literary aspects of your novel such as the development of characters or extended high-quality dialogue parts, and another to draw an uninspired generic vignette that is reminiscent of numerous similar works in the same genre, having nothing substantial to show. There is a total absence of mystery and the events of the plot are delivered in a flat monotone writing that fails to enliven the promising setting, which is Copenhagen's harbor, and detaches the reader from the protagonists' thoughts and feelings. The character arcs of Jeppe and Anette are not advanced in this novel, even though initially it seems that they have to deal with several new personal challenges.

The story begins with a flashforward where we read about the grim discovery of the body of an unidentified young man in a garbage disposal silo in Copenhagen. Then we are transferred back in time, two days earlier, when Jeppe and Anette are thrown into the investigation the disappearance of a teenage boy, Oscar Dreyer-Hoff, who vanished without a trace leaving his family in ruins. The parents, a wealthy couple living on one of the city's posh neighborhoods, are convinced that their son is abducted and they base their belief on a note they found on their kitchen table bearing a quote from Oscar Wilde's masterpiece The Portrait of Dorian Grey. The cryptic nature of this message confounds Jeppe and Anette who begin to question the people closest to Oscar in search of vital clues that could lead to a breakthrough in the case. As they proceed in their inquiry, they realize that there is a lot left unsaid by several of the suspects and that nothing is quite what it seems in the Dreyer-Hoff household.

Things will become all the more perplexed when the body of one of Oscar's teachers will be found dumped in a garbage silo. What was initially perceived as a situation in which Oscar was most likely the victim of abduction or even murder, now takes a whole different shape as the young boy is now suspected that he killed his tutor and then ran away to escape the consequences of his action. Jeppe and Anette, assisted by a familiar character whom we met in the first installment in the series, Esther de Laurenti, will have to discern the truth from the lies and interpret the plot's events under a new light in order to unearth the hidden information that constitutes the key for solving the case. As the investigation reaches its final stage, all bets are off and the readers should brace themselves for revelations that turn the story as they knew it upside down. The two protagonists will have to use their cunning and devotion to their job to do everything that is necessary to complete their inquest.

The story is narrated through manifold perspectives; there are, of course, Jeppe and Anette's points of view but also those of characters such as Sara and Esther that aim to add flavor to the storytelling, without eventually succeeding. Engberg attempts to adopt all the narrative tropes and components that made her previous novels so popular, but the final result is poor, deficient in nearly every aspect that forms a good crime book and makes it stand out from the generic titles of the genre, leaving the reader with a bitter aftertaste. I didn't feel at the least engaged with the main storyline and I couldn't care less about the final denouement. I read The Harbor for the sole reason of having to write an honest review about it. I didn't appreciate the twists and turns that desperately try to embroider the plot and I found the personal sub-stories of the main characters to be tedious and inconsequential. The only upside, salvaged by the overall wreck, is the literary references and the Oscar Wilde's quote that made me re-read his monumental Portrait of Dorian Grey.

I like to think that this will prove to be nothing more than an irritating parenthesis in Engberg's career as a crime writer and I'm already waiting for the next novel in the Kørner and Werner saga that will hopefully be published the next year. Perhaps my critique may seem a bit harsh, but the truth is that I wrote those lines right after finishing reading the book and I couldn't contain the feelings of dissatisfaction and frustration that dominated my mind and soul. Engberg has raised the bar of expectations high with her previous two novels so The Harbor's letdown was even more highlighted. It has been a nasty surprise and one that I would want to avoid in the future. Nevertheless, if you want to check out Engberg's body of work, you can start with The Tenant or even immediately delve in deep waters with her tour de force, The Butterfly House. It would be wise to skip this latest addition in the series and assess the author's talent by her previous writing attempts.