A tense, claustrophobic crime film based solely on dialogue.

The Grilling (original title: Garde à Vue) is a movie shot exclusively in an interrogation room, with three characters only (the interrogator, his sidekick, and the suspect) and nevertheless manages to keep the viewer on the edge of his seat till the very end. The film is based on its great dialogue, completely lacking any kind of action scenes. The two protagonists, Lino Ventura as the senior police officer and Michel Serrault as the lawyer suspected of raping and killing two little girls, deliver both shining performances thus making the film irresistible. This is also an American remake of this movie, titled Under Suspicion (2000), starring Gene Hackman and Morgan Freeman but the French original version is way better in terms of both script and acting. If you enjoy intelligent, claustrophobic European crime films then this movie is definitely for you. If you are searching for another Hollywood action-packed crime/thriller though, it would be better to just avoid it. 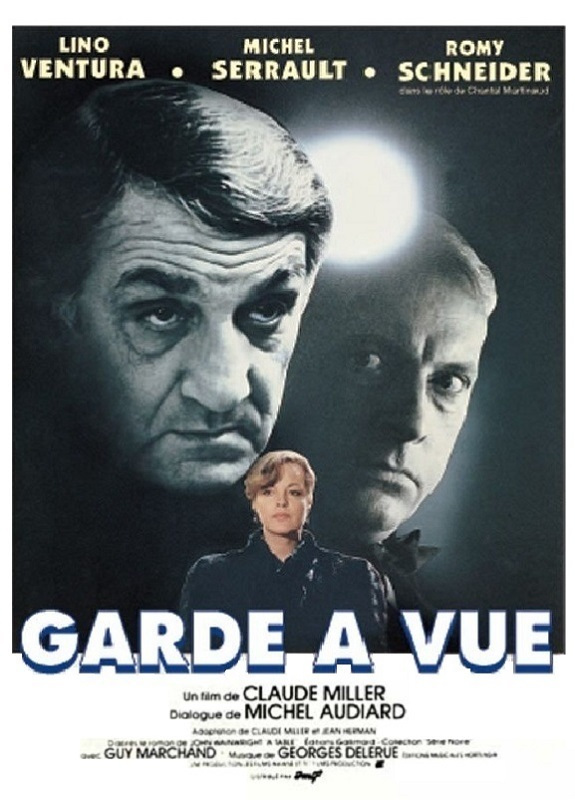