A standalone gem by one of the godfathers of Norwegian Noir. 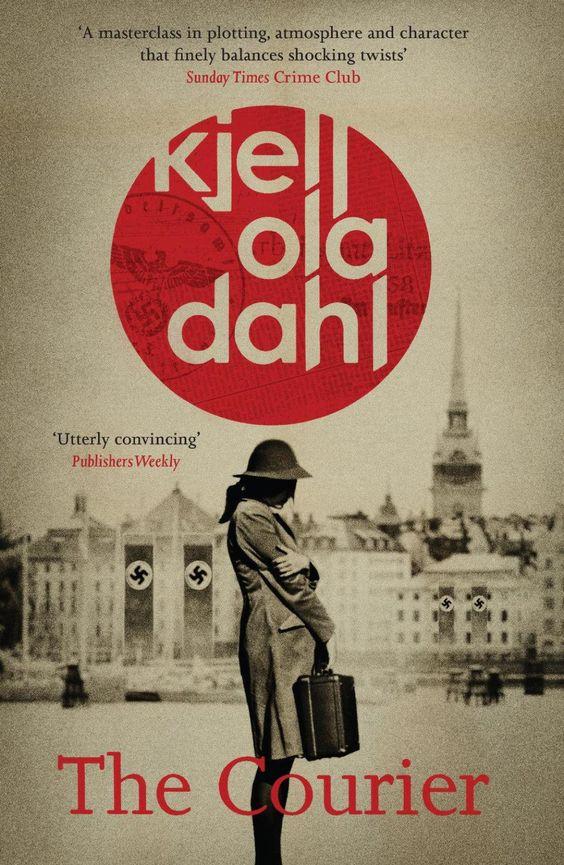 This is one of the top novels of the year in the Nordic Noir genre, its main merit being a compelling plot unfolding into three different timelines: the first covers the first years of the Second World War, the second is set at 1967, while the third is unraveling in the present (2015). It is a great crime/mystery with lots of, main and secondary, characters who are masterfully outlined, proving the talent of the writer, Kjell Ola Dahl, who along with Gunnar Staalesen's Varg Veum series, are considered to be the patrons of the Norwegian crime fiction.

The story is narrated through many different points of view and the reader is immediately drawn to the plotline which sets off when Gerhart, a Norwegian resistance hero who is believed to be dead for around 25 years, returns to his hometown, Oslo, and attempts to approach his daughter, Turid. Turid was adopted as an orphan when her mother was murdered and her father (Gerhart) was rumored to be the murderer. Gerhart has left several loose ends in his hometown from the years of the war and he will have to face his old comrades who now lead a simple life as Norwegian citizens. The story is set in Oslo but in the years of the war, there is also a plot thread taking place in Stockholm, a city that attracted many Norwegian patriots who sought asylum from the Gestapo and Quisling's paramilitary groups. Apart from Gerhart, the other two main characters, Sverre and Ester, carry their secrets and are both greatly influenced by Gerhart's return. All the questions raised in this complex, ingenious plot are answered in the end and the reader has no reason to feel dissatisfied or frustrated as it is often the case with other crime novels.

Kjell Ola Dahl is a gifted, charismatic author with a lot of years of experience which is reflected in his prose, adding a more literary aspect to The Courier. Keeping that in mind, I would also claim that Ola Dahl's novels are reminiscent of Gunnar Staalesen, the other Norwegian patriarch, and his Varg Veum book series which are defined and characterized by the quality of the author's writing style. This book was shortlisted for the 2019 Petrona Award for the Best Scandinavian Crime Novel of the Year and is also in the CWA International Dagger Longlist for 2019. We need more books like The Courier to refresh and offer a new perspective to a -more or less- saturated genre. In a scale of five, I would give Kjell Ola Dahl's novel a solid 4,5/5 stars