Much better than "The Tenant". 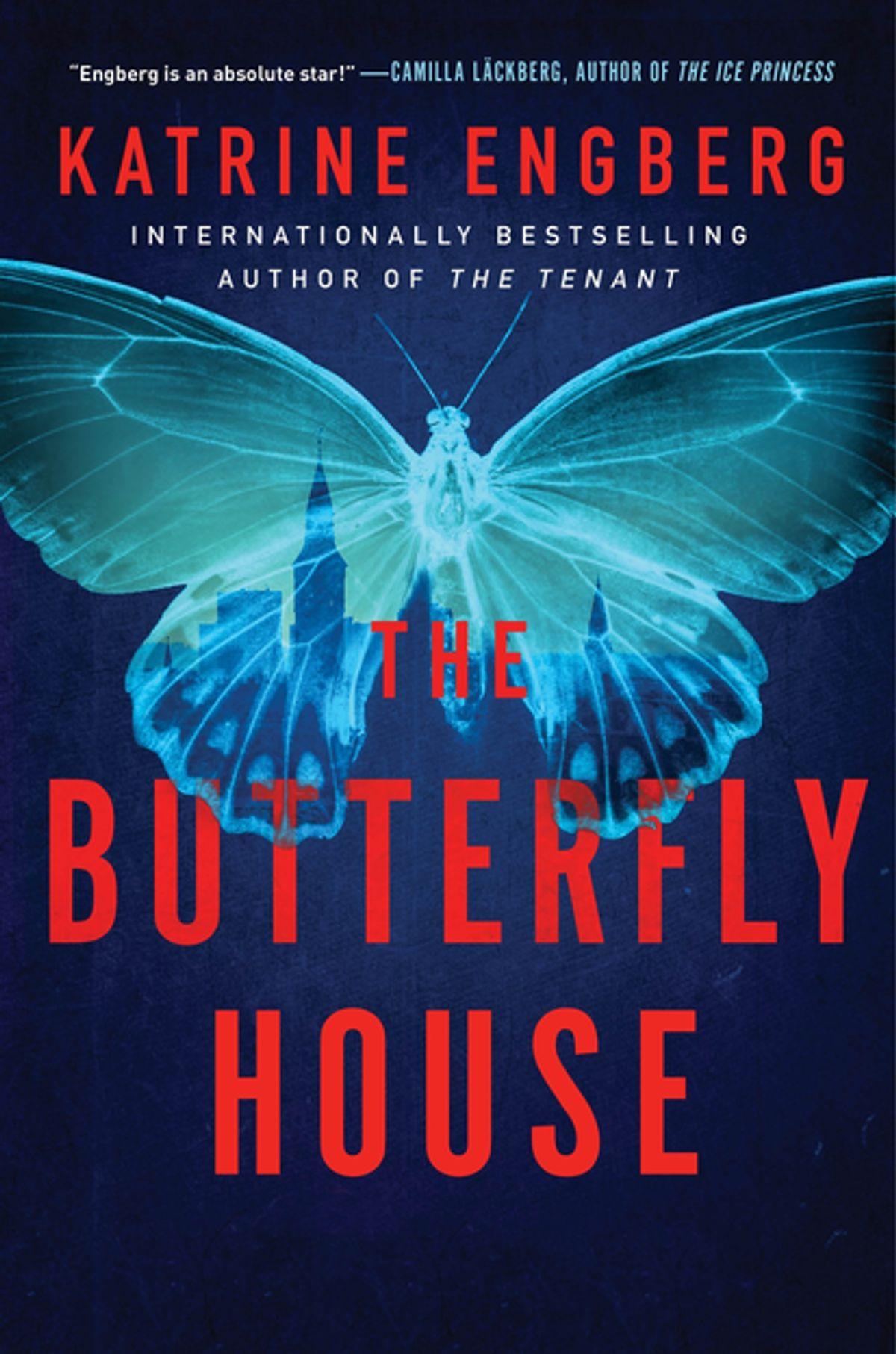 Katrine Engberg is a Danish dancer and choreographer who made her debut as a crime writer with the much-acclaimed novel The Tenant, the first installment in her new Copenhagen series featuring detectives Jeppe Kørner and Anette Werner. The book was an instant success and became an international bestseller, while the readers as well as the critics thought that it breathed new life into the Nordic crime genre due to its wonderful characterization and dense plot. Even though I have to admit that I was not fascinated by The Tenant, I was tempted to read the second chapter in the series as I firmly believe that every author deserves a second chance. In fact, I think that The Butterfly House is a much better book than the first one and it bears some of the most intriguing trademark characteristics of the Scandinavian crime genre such as a grisly serial-killer plot, a gloomy atmosphere, an accurate depiction of the novel's setting, and brilliantly outlined protagonists having to deal with professional as well as personal challenges. It is a fast-paced thriller that the reader cannot put down because of the frenetic rhythm by which the plot unfolds and the use of the multiple perspective narrative which means that we watch the story unravel through the eyes of several different characters. The result is one of the most enticing Danish crime novels of the last few years and fans of Jussi-Adler Olsen, Sara Blædel, and Søren Sveistrup will definitely appreciate Engberg's work. Keep in mind that there are already 5 novels of the series published in Denmark, though this is just the second one that has been translated into English.

The story begins when a biker distributing the morning newspapers in central Copenhagen makes a horrific discovery in one of the city's fountains. The body of a middle-aged woman is found lying in the water, naked and bearing some small incision marks in her arms. The cause of death is determined by the forensic specialists as exsanguination, the draining of all the blood in her body. The next morning, the body of a young man is found in a fountain near a psychiatric facility and the police are convinced that they are dealing with some kind of serial-killer with unknown identity and motivation. The only obvious link between the two victims is that they have worked together in the past in a residential home for mentally ill children, a place called "The Butterfly House", a small facility that hosted children suffering from schizophrenia and serious personality disorders. The authorities will have to interrogate the people who used to run the Butterfly House and unearth the deeply hidden secrets that lie beneath the surface and lead to the perpetrator's arrest.

Jeppe Kørner leads the investigation into the fountain murders while at the same time going through a difficult face in his personal life. Recently divorced and currently living with his mother in her house, he struggles to balance his professional life with his romantic entanglement with a colleague, something that he wishes to hide from his superiors and working companions. Anette Werner, on the other hand, is on maternity leave as she has recently given birth to a baby girl and she finds himself in a role that she detests. She is constantly breastfeeding her baby and her body as well as her mind seems to be in a perpetually fatigued state. Anette craves for a case to dig her heels in and when she learns about the two bodies in the fountains, she begins a personal investigation that will put her in harm's way in many occasions.

Kørner and Werner are a great duo and their relationship is highly complimentary as each one possesses qualities that the other lacks. Their collaboration is exemplary and effective, while there are several secondary characters who add their personal touch and help in solving the case. Engberg is an author who knows how to draw convincing, plausible descriptions of real people and that is evident in this multi-faceted crime thriller. The adoption of several distinct points of view is not an easy task and it can easily lead to a jumbled writing style if the writer is not experienced or skillful enough. That is not the case here and Engberg proves that she can be added to the pantheon of the most significant contemporary Nordic crime writers. There are many effective plot twists and turns in this wonderful book that will keep the reader on the edge of his seat, especially throughout its high-octane second part. I would definitely recommend The Butterfly House to all Nordic crime fanatics and those who enjoy high-quality thrillers with great characters and terrifying storylines. I hope that we will soon have the chance to read the English translations of the next three novels in the series by the publisher.