An atmospheric thriller, ruined by a lackluster finale. 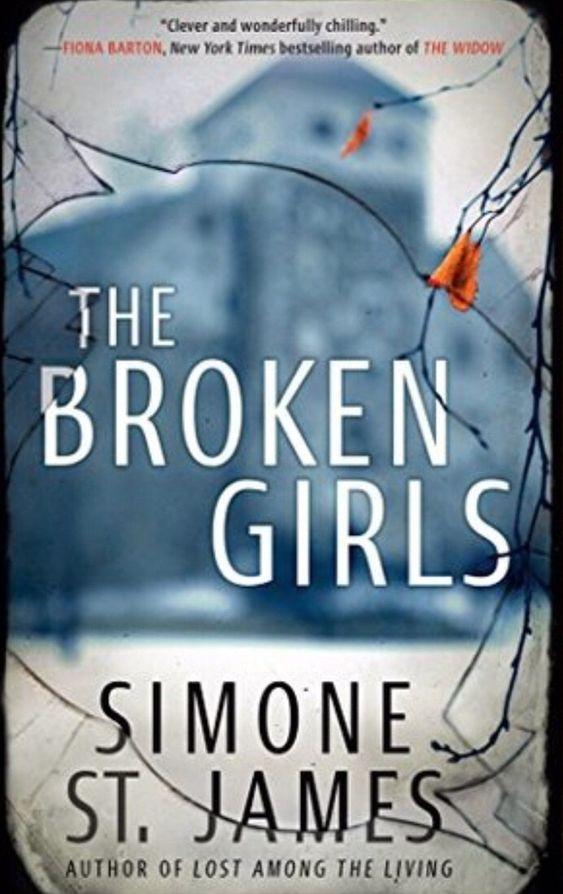 There was a lot of hype surrounding this book and I was curious to discover the reasons for all this. I have to admit that, many times, I get disappointed in such novels as I tend to set the level of my expectations too high, but this was not the case with The Broken Girls by the Canadian author, Simon St. James. It is a powerful thriller as well as an intriguing murder mystery that takes place in icy Vermont, during the tough winter season, and its plot conveys the story that is narrated in two separate time dimensions, the past (1950) and the present (2014).

In the past timeline, we are introduced to four young girls in a boarding school called Idlewild Hall who form a special bond between them as they try to survive the very difficult environment of the institution.

In the present timeline, Fiona Sheridan, a journalist in the local paper of a small town, cannot overcome the grief of her sister's, Deb, grisly murder twenty years earlier. Deb's body was found inside the Idlewild premises, so when Fiona learns that an investor wants to renovate the abandoned buildings of Idlewild where a 20-year old buried body of a young girl is found, she draws herself into a dangerous endeavor to find out the truth about the victim's as well as the killer's identity.

This is a truly well-written novel, a gloomy, atmospheric thriller with high levels of suspense that keep the pages turning. Though it is not a particularly short novel, it can be read even in one sitting as it is hard to put it down and this is mainly because of the author's distinct writing style which haunts the reader and makes his spine tingle in a lot of scenes. Nevertheless, I found the finale to be disappointing as it lacked that great twist which would fit this -almost- perfect story. The last pages of the novel add nothing new to the resolve of the main plot questions. This is the reason what I chose to rate The Broken Girls with three, instead of the initially intended four, stars.