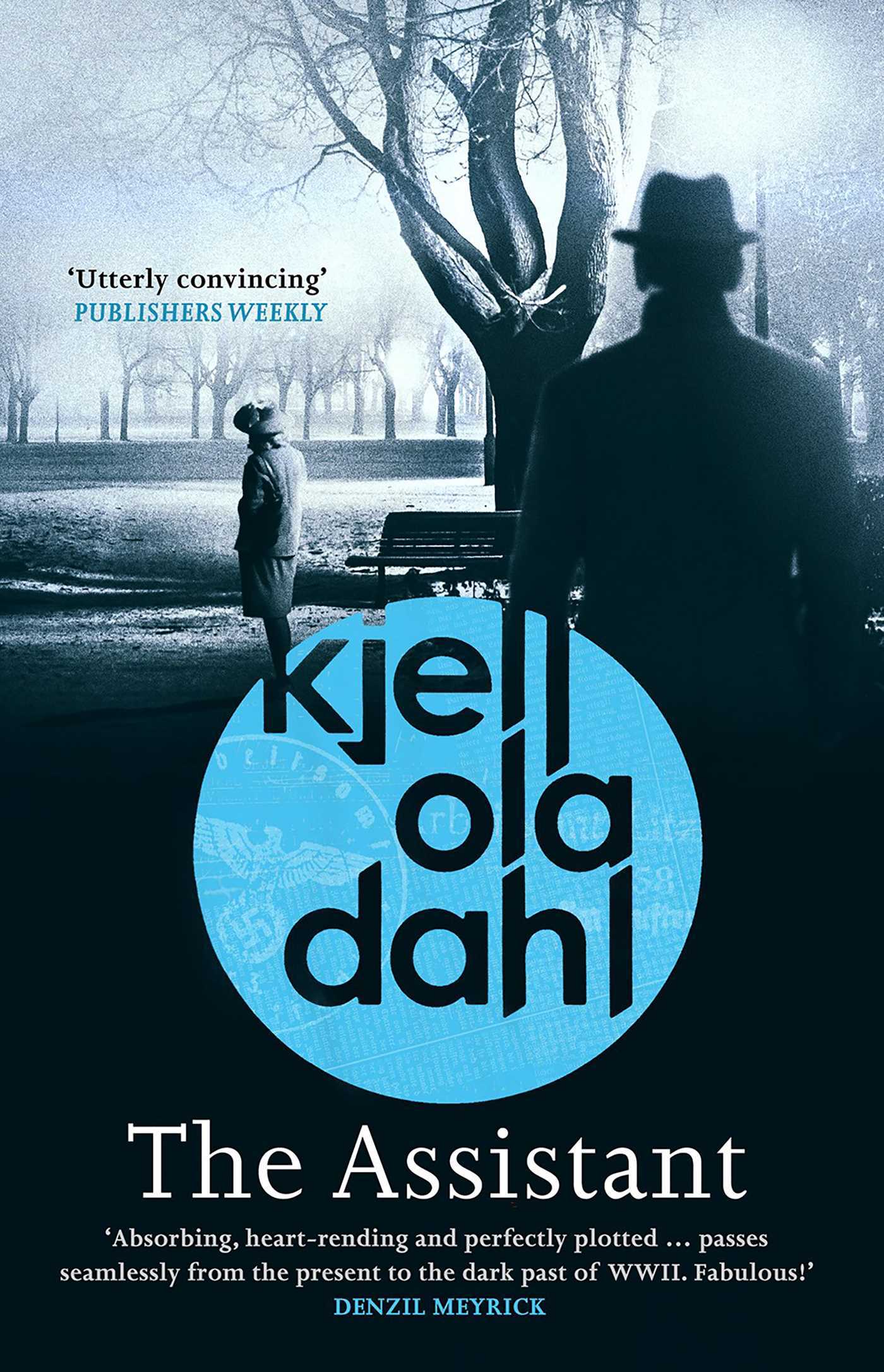 Kjell Ola Dahl is one of the most prominent representatives of Norwegian, and Nordic in general, crime fiction and his Oslo Detective series have won the hearts of the readership around the world. Nevertheless, Dahl often experiments with some standalone novels that totally rocked the boat and proved that there are still authors who know how to create a plausible representation of a past era and the best example so far was the brilliant Courier, a story set during the Nazi occupation of Norway. The Assistant continues in the same vein and here the backdrop covers two different timelines, 1924 and 1938. The double timeline narrative is handled expertly as the author surely has made extensive research on the eras described in this latest book and the reader often feels like he inhabits a long-forgotten time setting through Dahl's accurate prose emphasizing on the convincing descriptive parts and the meticulously crafted dialogue that makes the main characters feel relatable to the reader. In this novel, which is a mix of spy and thriller fiction, the plot is elaborate without being labyrinthine and the reader has the chance to guess what happens next if he is clever enough to connect the dots that the author provides. I have to admit that even though I've enjoyed massively all the Oslo Detectives books, I find Dahl's standalones to be totally irresistible and impossible to put down. I finished this one in just two sittings, keep in mind it is not such a long book, and the surprises were constant especially as the story reached its climax.

Ludvig Paaske is a private investigator who has a shady assistant, a man named Jack Rivers who as a youngster has been involved in alcohol smuggling and was arrested by Paaske himself, a police officer at the time. Paaske approached Jack after the latter served his sentence and asked him if he would be willing to become his right hand in private investigations for a good amount of money. Although Jack's feelings about Paaske are not so cordial and there is a certain amount of distrust between them because of their previous shared history, their cooperation seems to go smoothly until a beautiful young woman Frau Gruhber visits Paaske in his office and asks him to tail her husband in order to get proofs of his infidelity. Paaske agrees and sets off to put Herr Gruhber under surveillance but he soon understands that it is not a relationship with another woman that troubles the husband as he is seen in Oslo's port talking to some unknown individual for unknown reasons. Paaske and Jack take photos of Gruhber's meetings and soon both of them are drawn into a high-end political/espionage game that involves other significant European countries such as Germany and Italy.

Furthermore, Jack, the titular assistant, meets once again a woman that he wishes he had forgotten as their relationship had been never easy. Amalie is a femme fatale, a damsel in distress who knows how to take what she wants even if that means using her closest ones. Nevertheless, Jack still has a soft spot for her and he can't resist her advances, even if he can't be sure when she tells the truth and when she is lying. Paaske, Jack, Amalie, and a number of other characters that play a major or minor role in the novel collide as the plot evolves and their fates become intertwined even if that means that their lives will be put into immediate danger. I found the build-up of the novel to be sublime and the tempo is ever-increasing as the reader turns the pages. The relationships between the characters are, more or less, complex as there is a history that connects them, and some secrets that will inevitably resurface will mark their lives forever.

The representation of living in Oslo in 1924 and 1938 is one of the novel's strongest suits. I can't imagine the amount of time that the author dedicated in order to be so accurate in his exquisite descriptive parts. I literally felt that I was in Oslo during this long-gone era and I couldn't shake off the feeling that this is a purely realistic depiction of the Norwegian capital at the time. There are so many details that suggest that the author made extensive research on the subject and it shows. That's the exact thing that I've so greatly enjoyed in Dahl's The Courier, the sense that I'm looking with my own eyes how Oslo had been during that horrid era. It should be added that in The Assistant there is a fair amount of historical information about the intervention of the German forces in the Spanish civil war during 1938 and the resistance by a number of Norwegian patriots who believed that it was their duty to defend the Spanish republic against the rebels.

I am a huge fan of Kjell Ola Dahl's body of work and I always on the lookout for his new releases. The Assistant definitely didn't disappoint me, even though I have to confess that I liked The Courier a bit more. Nevertheless, it is an optimal choice for the Nordic crime fans and all those who enjoy spy literature or even historical fiction will be surely entertained and they will find themselves glued on their seats until the final pages. Thanks once again Kjell Ola Dahl