The life and times of the Roy dynasty.

There is an ever-growing demand for television shows featuring the complex relationship dynamics of a wealthy family whose members often turn against each other in an endless battle for more money and power. Succession is a successful blend of family drama and soap opera narrating the life and times of the Roy dynasty, a major player in the media and entertainment industry who controls one of the biggest news conglomerate in the country. The head of the family is the elderly patriarch, Logan Roy (Brian Cox), a tough-as-nails, oldschool businessman who keeps being in charge of his firm regardless of his old age and is not keen on allowing his children to interfere with his decisions and the way in which he runs his business. Logan has four children, the ambitious Kendall (Jeremy Strong), the frivolous Roman (Kieran Culkin), the defiant Shiv (Sarah Snook), and the apathetic Connor (Alan Ruck). Each of them has their own dreams and hopes and sometimes their desires clash with one another as everything revolves around the control of the family enterprise, while their father's oppressive behavior that pushes them beyond their limits also forces them to make dubious decisions. Logan is a rather vigorous character who is used to take what he wants and holds his children at arm's length, never expressing any true affection or love, even if he is not completely devoid of emotions. He loves his family in his own way and cares about them, but he never lets his feelings get the better of him as he must lead the company that he created from zero and that means that he has to be ruthless and ferocious in his interactions with the others. The show's focus on the dysfunctional relationships between the members of the Roy household highlights the problems that arise due to the lack of a harmonious family life and the dire consequences for everyone involved.

The first season begins with Kendall being ready to take over from his father as the head of the company, but in the last minute Logan changes his initial decision and proclaims that he will remain in power for as long as he is fit to do so. Kendall is furious and feels betrayed by his father's behavior, while his brothers and sister seem to be also dumbfounded by the latest developments. Roman is also sidelined from the family business and wants to be given an opportunity to prove his worth to his father, while Connor is the only one who doesn't seem to be remotely interested in participating to the show. Shiv has her own career, but her soon-to-be husband, Tom (Matthew Macfadyen), is working as the director in one of the company's subsidiaries, thus she also has a personal stake in the matter. Everything changes when Logan suffers a stroke which means that a new chief has to be appointed. Kendall seems to be the perfect choice but his siblings object, especially Roman and Shiv who want to play a more important role in the family business. Finally, Kendal and Roman agree to cooperate and to run the company together, but soon after taking charge they realize that there is a massive debt of 3 billion dollars that threatens to burn the corporation to the ground. As Logan gets better and begins to interact with the environment, Kendall and Roman will have to face once again their father's wrath because of their foolish handling of the crisis. Logan will return to his duties, even if his health is deteriorating, and from then on, the siblings will struggle to find a way to remove their father from his position once and for all.

Succession is a slow-moving drama that counts on the well-crafted characters rather than an overelaborate plot. The audience is witnessing the gradual character development through a series of extended dialogue parts where the protagonists reveal the truth about themselves in a natural and unforced manner. All actors deliver solid performances with Brian Cox leading the cast and Jeremy Strong, Kieran Culkin, and Sarah Snook giving their best in their convincing portrayal of the Roy siblings, a challenging task as each one of them has distinctive personality traits which dictate their behavior. The setting of the series is the corporate world of New York City, with its massive skyscrapers and somber color palette that fits the mood of the show perfectly. I also found the screenplay to be one of the sharpest and wittiest that I've ever encountered in the productions of this specific genre and the writers did a tremendous job depicting the inner workings of a family empire and conveying the ambiguous interpersonal relations between its members. I would also like to mention Matthew Macfadyen's excellent performance as Tom, Shiv's boyfriend, one of the most funny and playful characters of the series along with Greg (Nicholas Braun). The interactions between the two are often hilarious and offer a splash of comic relief in an otherwise heavy family drama. To conclude, even though I'm not big on soap operas, I admit that I've enjoyed Succession a great deal because of its high production values, memorable performances, and excellent script. Keep in mind that this is a review of the first season, but the series have been renewed for a second and a third season. 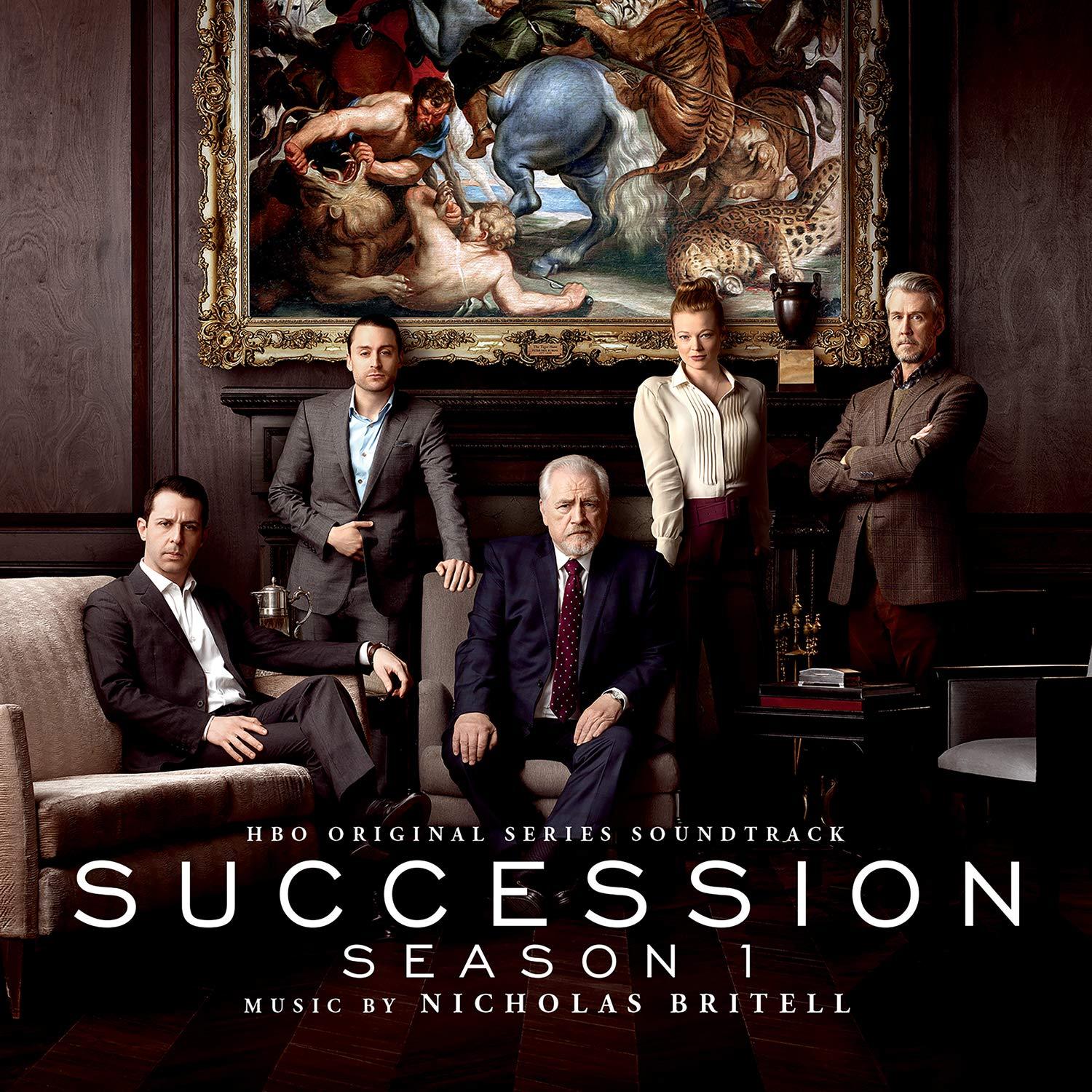