Not the best Nordic television export, but still enjoyable.

Sthlm Requiem is a Swedish television series based on the stories and characters created by Kristina Ohlsson who is a political scientist, has worked as a Counter-Terrorism Officer at OSCE (the Organization for Security and Co-operation in Europe) and also a successful crime fiction author. This series is based on the Fredrika Bergman and Alex Recht book series. I've only read the first one, titled Unwanted which I found to be a bit boring and prosaic and this experience prevented me from a further reading of the other novels in the series. It should be noted though, that Ohlsson has also written some great standalone crime novels such as Buried Lies and The Lies We Tell.

All the stories shown in the series are taken from the Bergman/Recht books, while Ohlsson got herself got involved in the scriptwriting of all ten episodes along with several others, one of them being Jonas Karlsson who also plays the protagonist, the melancholic investigator Alex Recht. Each separate story is completed in two episodes (45 minutes each), so in a total of ten episodes in the first season, the viewer has the opportunity to follow five different cases with a common thread running through the series as a whole. The storylines are not equally absorbing and some of them are rather trite and tiresome, thus creating an uneven feeling to the viewer who wants to evaluate the series as a unity.

The performances from the three main protagonists (Liv Mjönes, Jonas Karlsson and Alexej Manvelov) are above average but the characters, especially Fredrika, lack the strength of other Nordic fictional police officers and detectives. My personal favorite stories were the first and the last one, even if I found the finale a bit unsatisfying. I don't know if there is a second season coming and I am not sure that I would watch it. Scandinavian crime fiction certainly has offered much better crime television series and one should check them out first, before indulging in Sthlm Requiem (like Innan Vi Dor, Alex, Broen, Bedrag, and others). Finally, I should mention that the main advantage of the series is the fact that it is very well-shot and the city of Stockholm is a character on its merit. Perhaps this is the number one reason to watch it. 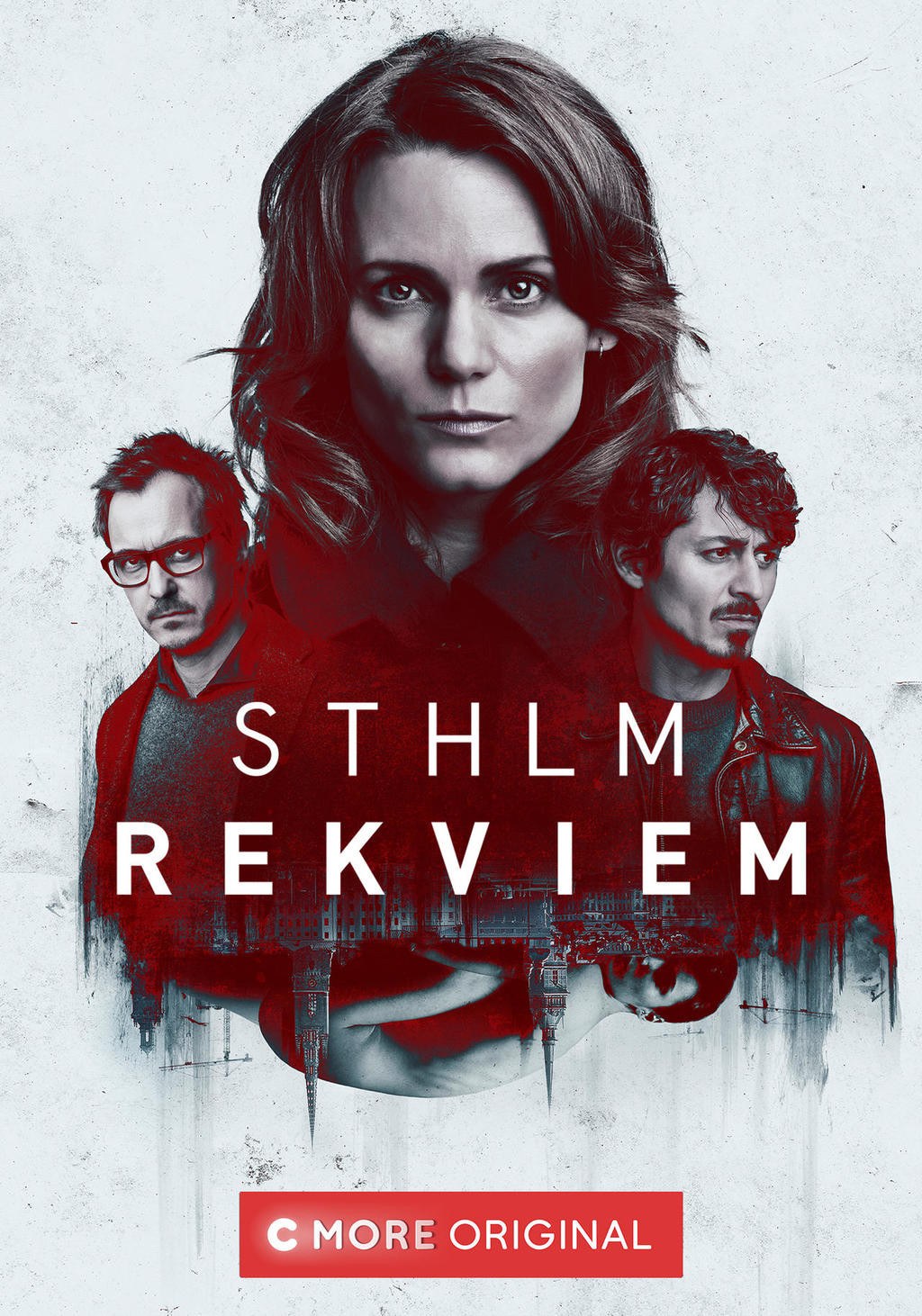