Flashy, glamorous but lacking on both originality and script.

This is a 6-part television series (the duration of each episode is around 45 minutes), directed by a young, talented Icelandic director, Óskar Thór Axelsson (I Remember You, Trapped, Black's Game) and having Heida Reed, in the role of the protagonist, Stella Blomkvist. Stella is a big-shot lawyer in today's Reykjavik which seems to have the same problems as every major European capital does. Each story is completed in two episodes, so -in total- there are three separate stories linked by a common plot thread which involves corrupt politicians, tabloid scandals and the forbidden videos hidden in the ''blue bag'' which everybody wants to possess, but only Stella knows its whereabouts.

Stella's character is a tough as nails, dynamic counselor in today's Reykjavik who is always chasing the big cases, both for the prestige and the money. She doesn't mind bending the rules when that is what's demanded but she is far from immoral, as she seems to have a rather strict set a principles and a clear, as well as unambiguous, sense of right and wrong. As a result, Stella is a sympathetic character who manages to win the audience from the first episode, but this show is lacking strong secondary characters who would help the stories to seem more plausible and be more engaging. The ''bad'' characters are nearly caricatures, or at best, they are one-dimensional and exist for the sole purpose of moving the plot forward. The pacing of the show is fast and effective and the editing is worthy of a special mention. The stories themselves, though being entertaining, are a far cry from the high standards of the best Nordic Noir television productions.

Overall, I cannot say that it is a show that I wouldn't recommend, but there are a lot of flaws in this Icelandic production. If you expect the quality and brilliance of other Icelandic series such as Trapped you will be disappointed. If you are looking for a crime show that is easy to watch and equally easy to forget, then you should take a chance and watch this. 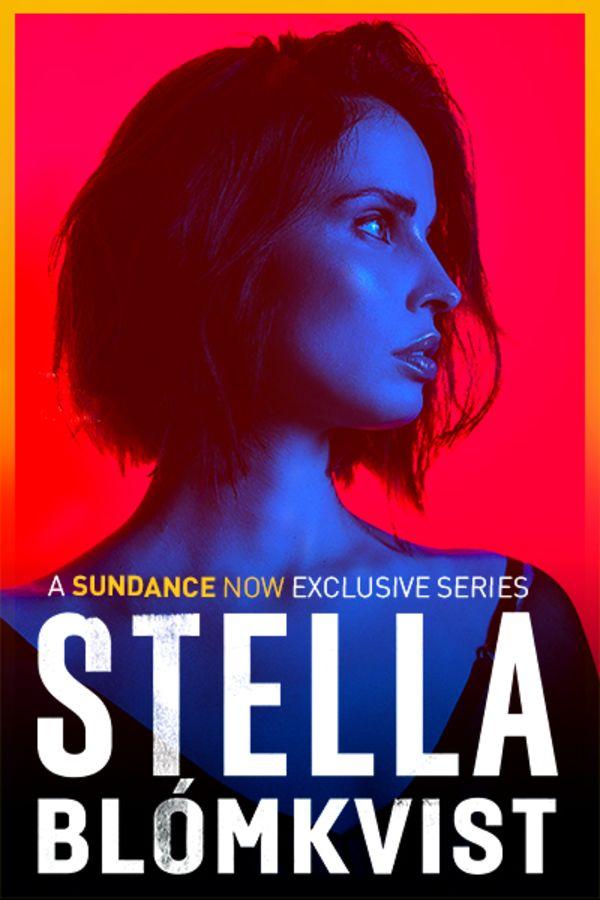