I binge-watched season 2 (10 episodes in total) in just one sitting (!), something that I've never done before. The second season of Spring Tide (original title: Springfloden) is based on the second novel in the Rönning/Stilton series, written by the Swedish duo of Cilla and Rolf Börjlind under the title The Third Voice. The two Swedish authors are well-known for their screenwriting for several Nordic Noir television series such as Beck, Wallander (the Swedish edition with K. Henriksson), Arne Dahl and Graven.

I've already read the book so I knew what to expect in terms of story and plot nevertheless the series had a profound effect on me, thus I found myself unable to stop watching it. Julia Ragnarsson and Kjell Bergqvist both deliver strong performances in the primary roles and the same is true for the actors in the secondary ones, especially Dar Salim (Abbas), Cecilia Nilsson (Mette) and Johan Widerberg in the role of wayward police informant Minken.

The episodes are short in terms of length (around 40 minutes each) and the plot moves forward at a rather fast pace leading to the final two episodes where the whole truth about the two cases, one in Marseilles and one in Stockholm, is revealed to the viewer. I found the final twists rather satisfying, something rare for every seasoned crime fiction fanatic, and overall I can say that the second season of Spring Tide is worthy of the attention of all Nordic Noir enthusiasts around the globe. 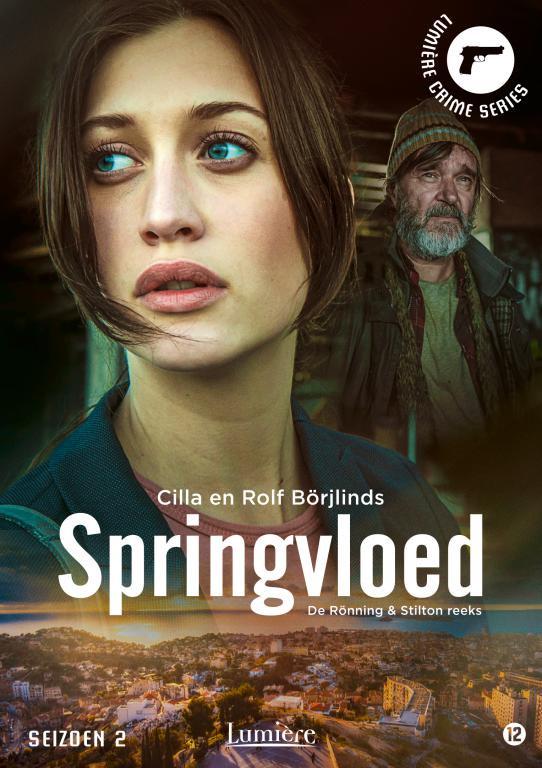