France is widely acknowledged as a source country for high-end political thrillers on either television or cinema. Spin, along with the subsequent chronologically, slick political drama Baron Noir, lead the country's list of the genre's most prominent TV shows produced during the past decade and its sense of realism as well as the exquisite script render it an engrossing watch. The series, which aired 3 seasons in total from 2012 to 2016, focus on the accurate portrayal of the devious ploys and immoral demeanor that reigns the local political scene. Even though there is a great deal of chicanery featured in the story, the characters are not stereotyped as "good guys" and villains/antagonists but their outlining is made in human terms and in way that illuminates the specific traits that deem them convincing and plausible. Each player in the story has their own motives and their perspective on things significantly differs from one another, leading them to act in a manner that makes sense and is consistent with their description by the screenwriters.

Of course, this is a depiction of the cruel world of politics, so everybody involved in the plot share a common goal, that is to win and outwit the opponent in a game whose rules are flexible and it is experience as well as the use of imagination that will make the winners triumph over their opponents. This common yearning is a factor that propels the action and instigates a number of pivotal scenes where the characters have to extricate themselves from situations that may prove precarious to their current position or to their aspirations for the future. As Frank Underwood would say, everybody wants further access, a better seat at the table and this is true in the universe of Spin. Nevertheless, due to the discrepancies between the characters that I mentioned in the previous paragraph, there are those who relentlessly seek the victory at all costs, those who know where to set their boundaries and why, and those who just try to survive awaiting for their chance to enter the big league and climb the ranks in the established hierarchy of political parties and the government.

It's an innovative and efficient, as the show proved, idea for the creators to focus on the actions of the so-called spin doctors, the special advisors of presidential candidates who are responsible for the handling of everything that has to do with media. It is a rare breed and there is only a handful of people who are chosen by prominent politicians to enhance their public image and augment their persona in the mass media. In essence, spin doctors are those individuals who will twist and turn every inconvenient news story concerning his candidate, and "spin" the narrative as to make his client look good in the public eye. There is another similar TV series that featured heavily the work of a spin doctor, the Danish Borgen a production in which Pilou Asbæk played Kasper Juul, the right-hand man of Birgitte Nyborg, a leader of a small, liberal party. Juul's involvement in the decision-making and his freedom to employ his own methods in his work are highlighted by the screenwriters of the series who also show Kasper's personal sub-story which is interesting as well as sad.

In Spin the two main protagonists, Simon Kapita (Bruno Wolkowitch) and Ludovic Desmeuse (Grégory Fitoussi)work for rival candidates in the race for the election of the new President of France. Simon and Ludovic are old acquaintances and their relationship was a bit like mentor and student as Simon, 15 years older than Ludo, taught the secrets of this odd vocation to the young, ambitious man who is eager to learn his tutor's insights on the politicians image making. Nevertheless, later Simon left France due to familial issues and moved permanently to New York and he only returns to Paris when a tragic events takes place in Paris: the President is killed in a terrorist attack and the whole nation is shocked by their leader's violent death. Simon, who had a close relationship with the President, is supposed to stay just for a few days in Paris, but changes his mind when he sees that one of the most despicable men in the scene, Prime Minister Philippe Deleuvre (Philippe Magnan), a plump, seemingly meek politician who has his own skeletons in the closet.

When Ludo is hired by Deleuvre as a spin doctor, Simon can't help but feeling betrayed and disappointed by the man who considered his friend, thus a relentless battle begins between the two of them as Simon accepts to work for an experienced female Minister who joins the race of the presidency upending the equilibrium of power between Deleuvre and the favorite for the position, Alain Marjorie (Nicolas Marié). The first season follows closely the battle of wits between the two spin doctors, though there are plenty of secondary characters framing the action and leaving their own distinctive mark on screen. In the second season, the voluptuous Carole Bouquet joins the cast, playing the President's, Alain Marjorie, wife who struggles with mental illness and gets involved in a car accident that will provide a fertile ground for the writers of the show to develop a tight-knit plot and in the course of the 6 episodes of each season, a complete story is told from the beginning until its end.

Even though the production is well-heeled and the visual aspect is satisfying to the eye, this is not a show that reaches the flash of similar productions such as the House of Cards or similar American productions of political drama/thriller. Its value lies in the plausibility of the plot and characterization as well as the consistent performances by the members of the cast. French television productions, as a rule, are reputed for their quality level and eye for the detail. Spin is one of the crown-jewels of the nation's TV series, regardless of the genre, and it guarantees the binge-watching of all 18 episodes in one go. Those who appreciate a well-acted, convincing political drama should definitely give it a go, but it may also appeal even to those who are not exactly fans of stories involving the upper-echelons of the government. I would urge you to start watching as soon as possible, it will be a memorable ride. 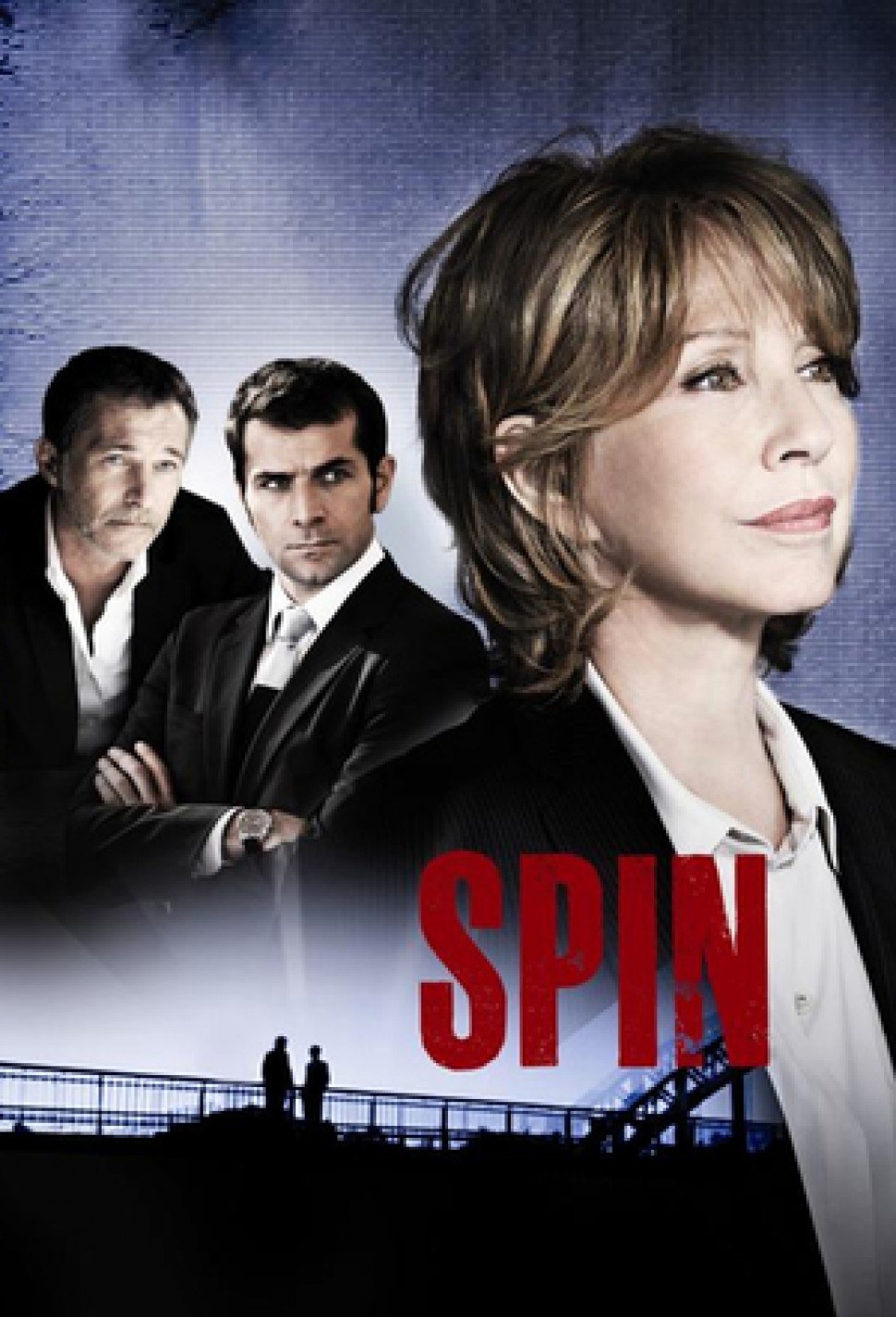