A generic Spanish thriller with a nice ending twist.

This is a movie I chose to watch because it casts as protagonist one of the best contemporary European actors, Jose Coronado. Here he plays Carlos Albert a middle-aged businessman with a wife, Coralia, and two kids, Nico and Diana. Both Carlos and Coralia are worried about their son's behavior which is cold and distant while sometimes it can become violent too. So, they ask for the professional help of Julio Beltran, a psychotherapist who is struggling to make ends meet. Julio accepts the challenge and embraces Nico to unlock Nico's mind and soul. But soon we learn that things and people are not necessarily what they seem to be in this Spanish production, directed by Jesús Monllaó.

The plot is full of twists, with the big one waiting at the end of the film, while the performance by Coronado is excellent, as always, in a role that suits him perfectly. It is a relatively short length film and as a result, the story is tight and with no redundant scenes. Even though many will find the ending kind of predictable, I fell for it and I was genuinely surprised by the movie's conclusion. I think that Son of Cain will appeal to the -many- fans of Spanish crime fiction which have delivered some of the most exciting crime/thrillers of recent years such as The Invisible Guest and The Body. Coincidentally, Jose Coronado is the protagonist in both those films and, in my opinion, is also the primary reason to watch Son of Cain. 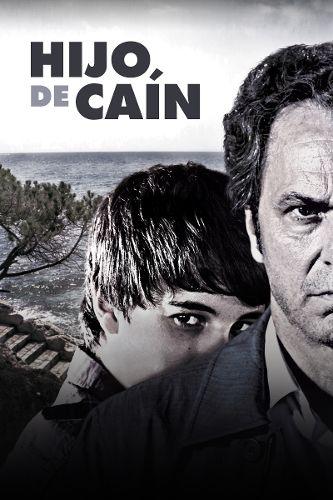