This is a show based on the novels by Ann Cleeves, the renowned English crime fiction author who is also the writer of another successful television series, Vera. While the DI Vera Stanhope series of books is set in Northumberland, Shetland features the breathtaking locale of the subarctic archipelago in the Northern Isles of Scotland, stationed between Great Britain, the Faroe Islands, and Norway. The show is partly filmed in Shetland, though some of the scenes are set in other Scottish cities like Glasgow where the scenery and the buildings resemble those of the islands. The protagonist of the series Is DI Jimmy Perez (Douglas Henshall) and the small team of police officers that surround him in the small police precinct of Lerwick, the capital and only town of Shetland. The show has already aired five seasons and it is rumored that it will be back for a sixth season in 2020. It has been a massive commercial success and it is one of the most well-received TV shows from Scotland in the recent few years. The first season is consisted of only two episodes, narrating one story, while from the second season onward the series featured six episodes each. Every season is of equal quality as far as plot engagement, acting, and photography is concerned and the production values are of the highest standard. It should be added that Ann Cleeves has written eight installments in the Shetland Island series so far and the last one, titled Wild Fire, was published by Minotaur Books in 2018.

Jimmy Perez is the chief police investigator in Lerwick and has one teenage adopted daughter, Cassie (Erin Armstrong) whose biological father is Duncan (Mark Bonnar), a close friend of Jimmy's. His colleagues in the police station are the impulsive and ambitious Andy (Steven Robertson) and the good-natured, golden-hearted Alison -"Tosh"- McIntosh (Alison O'Donnell), Jimmy's sidekick and trusted friend. Together they will be called to investigate some truly complex murder cases that involve deep-buried secrets, strained family relationships, cold cases, unfulfilled romances and so on. The closed community of Shetland Islands provides an ideal setting for a mystery plot to unfold and the overall atmosphere is reminiscent of other British TV shows set in small towns like Broadchurch, Hinterland, and Happy Valley. Jimmy will have to dig deep into people's past and present dealings in order to uncover the truth and he proves to be a brilliant and highly effective investigator whose intuition and instincts are -almost- always dead on.

There are many aspects of Shetland that set it apart from the vast majority of similar crime TV shows. First of all, it is the great cinematography that fully takes advantage of the stunning, luminous landscape and makes a contrast with the darkness of the stories. Furthermore, the plotlines are magnificent without being labyrinthine and over-complicated and this is evident in the second season that is consisted of six episodes that narrate three distinct stories in a set of two episodes each. All three stories feel like watching an absorbing crime feature film of two hours where every single trope of the genre is present and handled in a manner that keeps the viewer glued to his seat. Of course, this fact is due to the original source that is Ann Cleeve's superb novels which offer a solid basis for the producers of the show. Each separate story is based on a book. Another thing that is worthy of mentioning is the level of the performances by the actors in both primary and supporting roles. Except for D. Henshall, M. Bonnar, and A. O'Donnell, all the actors that portray secondary characters are great and convincing in their performances, thus proving that Scotland is a homeland of many excellent thespians.

I was thinking about which season was the best one so far and I frankly couldn't choose one because the quality level of all seasons is even. Some of them are dealing with dark and disturbing themes like people trafficking, prostitution and wrongful convictions and they all begin as a puzzle that is slowly expanding until the final episode where everything is revealed and explained, leaving no question unanswered. We need more shows like Shetland and I honestly hope that it will continue for many more seasons in the future. If you haven't already checked it out, you ought to do yourselves a favor and give it a try. It is certain that you will end up binge-watching one season after another.

You can purchase the first four seasons of the show on Amazon.com: https://www.amazon.com/gp/prod... 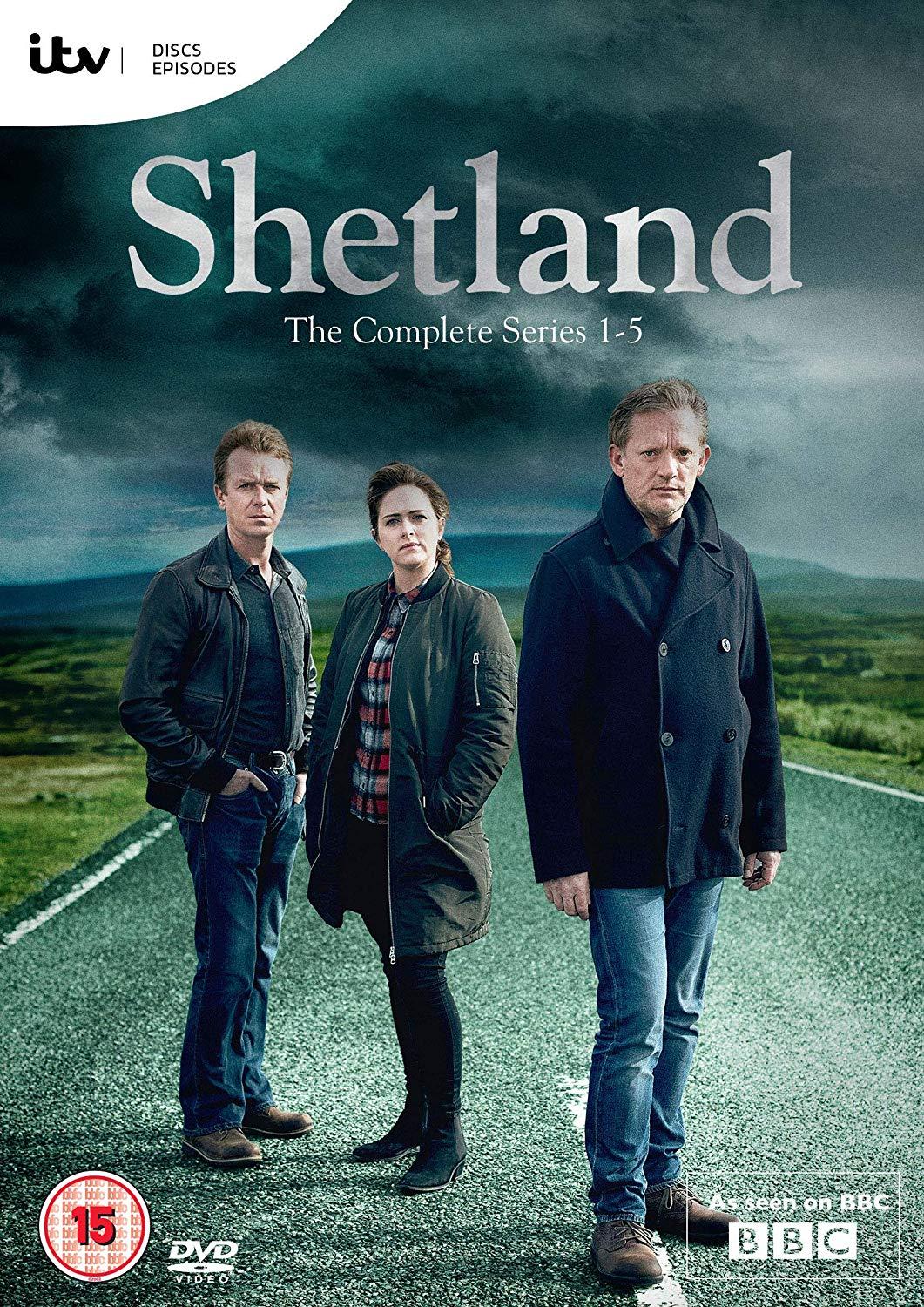