Scandinavian Noir: In Pursuit of a Mystery

A fascinating examination of the Scandinavian noir phenomenon. 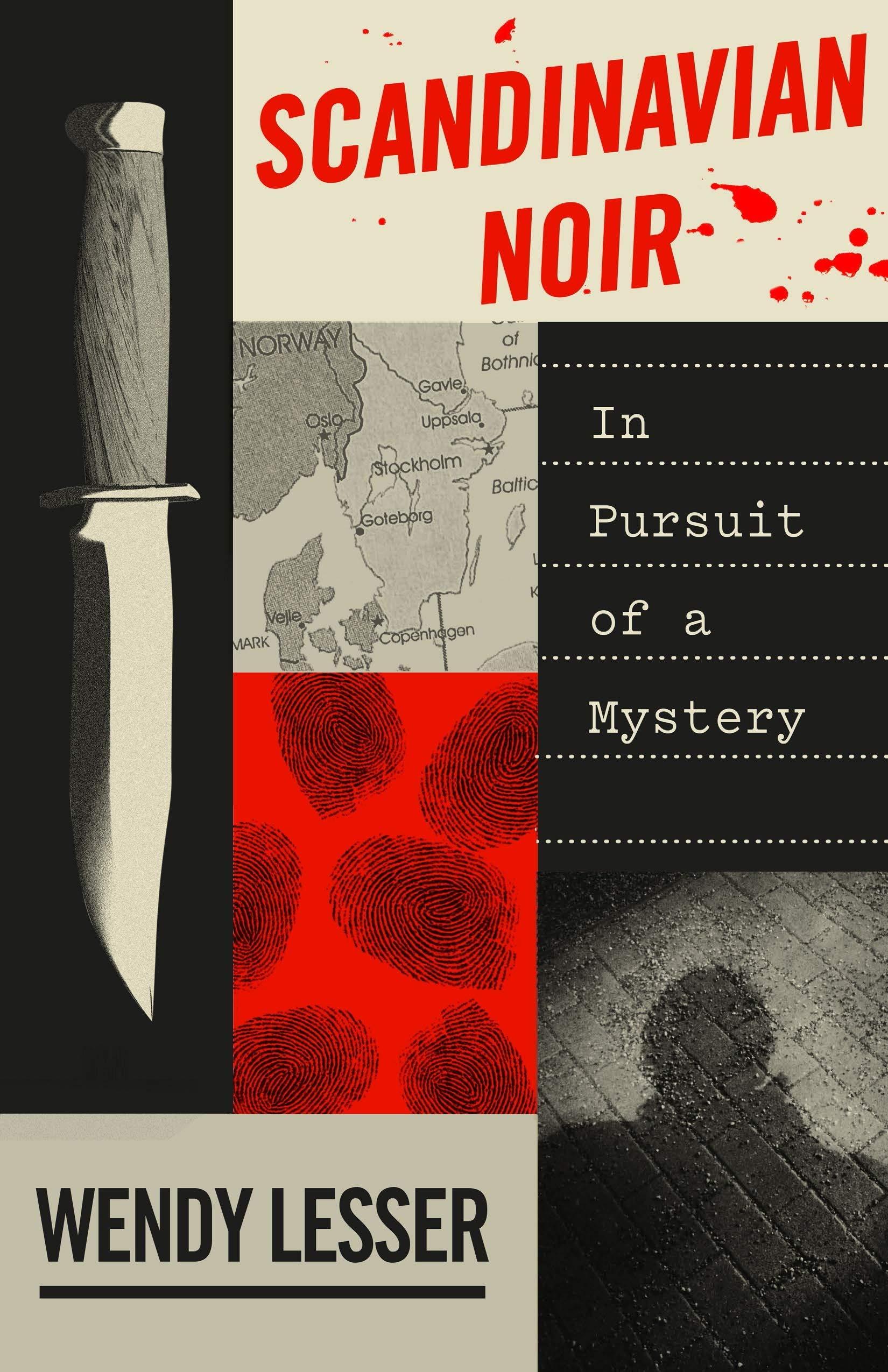 This is a book that I've been waiting for since I've read its synopsis. As a fellow Nordic noir aficionado, I was intrigued by the thought of a book that is all about an obsessive reader's take on the Scandinavian countries, built in its entirety by the works of this highly popular genre. Wendy Lesser a critic, novelist, and editor based in Berkeley, California, and her fascination with the genre began when she read the Martin Beck series by Per Wahloo and the recently deceased Maj Sjowall. Lesser formed a picture of the three Scandinavian countries, Sweden, Denmark, and Norway (Iceland and Finland are not a part of this exploration) through the eyes of the native authors and their work. But this was only the beginning of the author's infatuation with the genre. Soon after she moved on to reading the novels by the most well-known representatives of Scandinavia's crime fiction writers such as Jo Nesbo, Jussi Adler-Olsen, Karin Fossum, Henning Mankell, Lotte & Soren Hammer, Thomas Enger, Arne Dahl, Lars Kepler, and many others. Lesser writes: "For a long time now, my primary source of information about Denmark, Sweden, and Norway has been these novels about murders committed and murders solved. That they all contained a great deal of information aside from the murders is what has enabled me to construct my imaginary Scandinavia". The result of all this reading is a splendid book that the fans of the genre will certainly love and those who are not familiar with it will be both educated and entertained by the author's risky endeavor.

Lesser's favorite Scandinavian crime fiction authors are Sjowall and Wahloo, a Swedish couple that wrote the Martin Beck series in the 1960s and 1970s. She writes: "It took a particular pair of authors working together at a specific moment in history to create that now-dominant form, the modern-day Scandinavian mystery". It should be noted that both of them were highly critical of the Swedish welfare state and lifestyle which is often beautified to the eyes of non-Scandinavians. Sjowall and Wahloo adopted a Marxist angle in their ten-book series and it is this "broad social perspective, the insistence on some kind of realism" that makes this series stand out in the author's eyes.

The book is divided into two main parts. The first one ("Fiction as Reality") is a mesmerizing essay on Lesser's favorite Scandinavian crime fiction authors where she writes about what she has learned in -more or less- forty years of dedicated reading. Each chapter deals with specific themes that repeatedly appear in the Scandinavian crime/mystery novels. The author proceeds alphabetically examining the role of each motif in a variety of the genre's novels. For example in the first paragraph, which investigates the role of the alcohol, there are references to some of the most beloved Nordic detectives/protagonists such as Jo Nesbo's Harry Hole, Leif G. W. Persson's Martin Johannson, and Jussi Adler-Olsen's Carl Mork. Apart from that, some paragraphs delve into numerous subjects such as the erotic lives of many protagonists, the characterization of women detectives, the prominent role of teamwork in Scandinavian police procedural novels, and of course there are many mentions on the wider social context in which the characters live and work. But you should be warned: "This is not an Encyclopedia of Nordic crime fiction (...) it is instead something more eccentric and personal (...) what I have constructed here is a map, or a portrait, or a cultural history of a place that both exists and does not exist".

In the second half of the book ("Reality as Fiction") Lesser describes her travels to the Scandinavian countries where she interviewed many real-life police detectives while also witnessing with her own eyes the real picture of the countries for which she has read so much about. As she states there is a need to make a proper distinction between the reality and the things that are made up by the imagination of the crime fiction writers. While I was enchanted by the first part, the second one seemed to be a bit inferior to me. Perhaps I'm more interested in the imaginary worlds of crime fiction and the reality seems a bit dull and tedious. Anyway, I found myself skipping some pages of the second part in contrast to the alluring appeal of the first one. Nevertheless, Scandinavian Noir: In Pursuit of a Mystery is a highly recommendable book and the loyal fans of the genre should not miss it. It is an excellent companion to the Scandinavian crime fiction as well as a thrilling trip to the heart of the regional real and fictional existence.

Scandinavian Noir: In Pursuit of a Mystery