An essential reading for the die-hard fans of the genre. 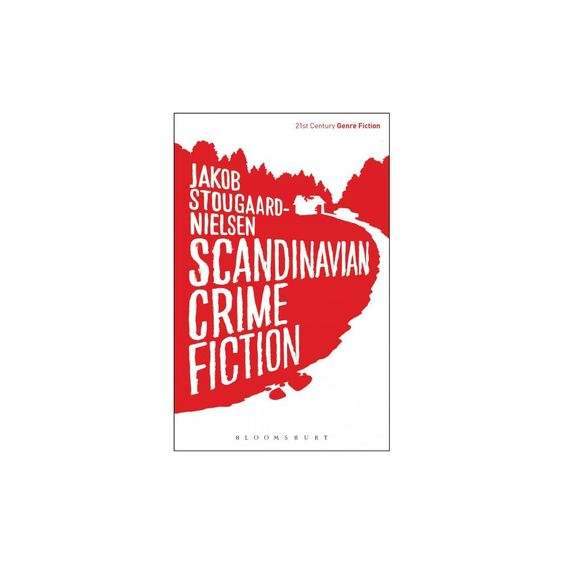 Jakob Stougaard-Nielsen delivers an exemplary study on the Nordic Noir phenomenon and its relation to a variety of sociopolitical institutions and norms such as the "death" of the Scandinavian welfare state illusion that dominated the Northern European countries for many decades. Some of the novels that Stougaard-Nielsen uses as sources for his arguments are the Varg Veum series by Gunnar Staalesen, Millenium trilogy by the late Stieg Larsson, Liza Marklund's Annika Bengtzon series, Henning Mankell novels (e.g. Faceless Killers) and some of the lesser famous books and authors such as Kerstin Eckman's Blackwater. The author writes in a non-scholarly and over-complicated language that one often encounters in this kind of reference books and when one finishes its reading, he feels that he deepened his knowledge on the subject. I found chapters 1 ("Scandinavian crime fiction and the welfare state"), 4 ("Crime fiction in an age of crisis: Henning Mankell's Faceless Killers and Stieg Larsson's The Girl With The Dragon Tattoo") and 7 ("Investigating the family in the welfare state") to be the most interesting and juicy ones but that doesn't mean that the other parts are tedious in any way. I would rather say that overall, this was a very enjoyable and entertaining read, somehow like reading a new novel and not academic research on a specific subject. We need more books like this to broaden the research on the rising Nordic Noir genre.