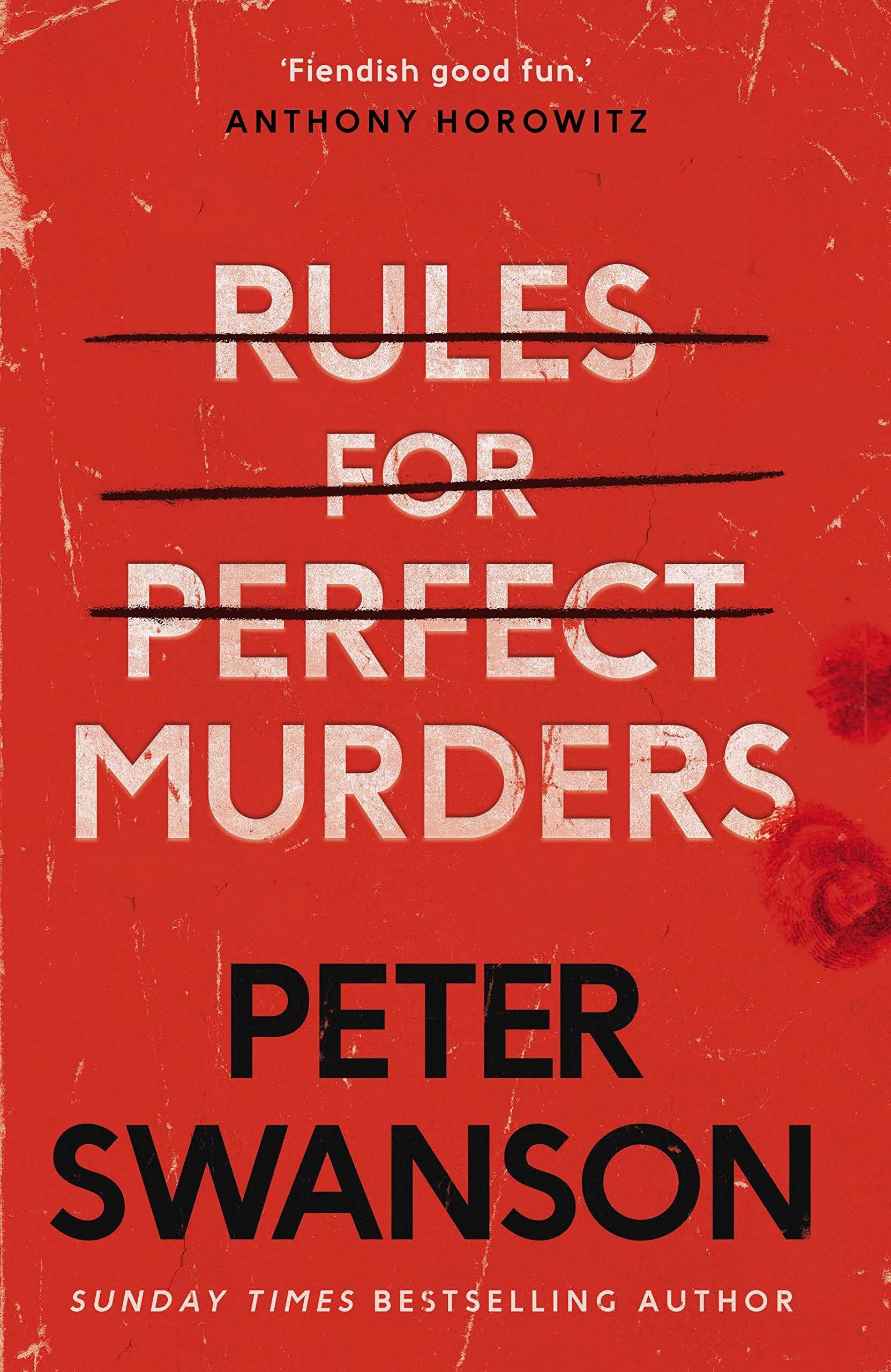 This is a novel that will surely be loved by all those for whom crime fiction is something more than a simple literary genre, a mere category under which a particular text can be classified according to the content of its plot. It is written by the American author, Peter Swanson, from Massachusetts, who has authored several best-sellers such as The Kind Worth Killing and Before She Knew Him and his new writing attempts are always something to wait and watch for. In this book, Swanson introduces a protagonist,.Malcolm Kershaw, who is a seasoned crime fiction addict and also owns a second-hand mystery bookshop where he spends the largest part of his everyday existence. A fine morning he is visited by a female FBI agent who is investigating a string of seemingly unrelated murders, without a clear motive, that seems to be connected with a blog post that Malcolm wrote several years ago and where he listed the eight crime novels that feature "the perfect murder", that is a killing where the culprit is so cunning as to organize the crime in such detail that makes it impossible for the prosecuting authorities to find to even consider him as a possible suspect.

Malcolm's blog post lists some of the most classical pieces in the genre, some written in the British Golden Era of mystery fiction and others more recently. Some of the titles are Agatha Christie's The ABC Murders, Patricia Highsmith's Strangers on a Train that was adapted to the cinema screen by Alfred Hitchcock in 1951, and Donna Tart's college-centered mystery The Secret History. There are many discussions between the main characters around these books as it is evident that the key to understanding the perpetrator's killing spree can be found only by reading them carefully and meticulously. The main plotline is, not genius or over-elaborate, but unravels at a fast pace while the whodunit element provides the reader motivation to keep on reading.

It should be noted that those who haven't already read the books of the list and sincerely wish to in the future, should not read Rules for Perfect Murders due to the presence of major spoilers that in many cases reveal the ending or the final twist of the novel. Apart from that, for the scholars of the genre's history is a great, light-read that one can relish even in one sitting. The readers will have the opportunity to remember some of the genre's cornerstone achievements and it is a real pleasure to do so even if you are not a hardcore fan of any of the listed authors. I enjoy the Swanson's simple, though not simplistic, writing styles that are easy to follow and offer thrill and excitement to the reader. I want to sincerely thank Netgalley and the publisher for providing a free ARC of this title.

You can download the book from Amazon.com here: https://www.amazon.com/gp/prod...