Worse than the first one in the series. 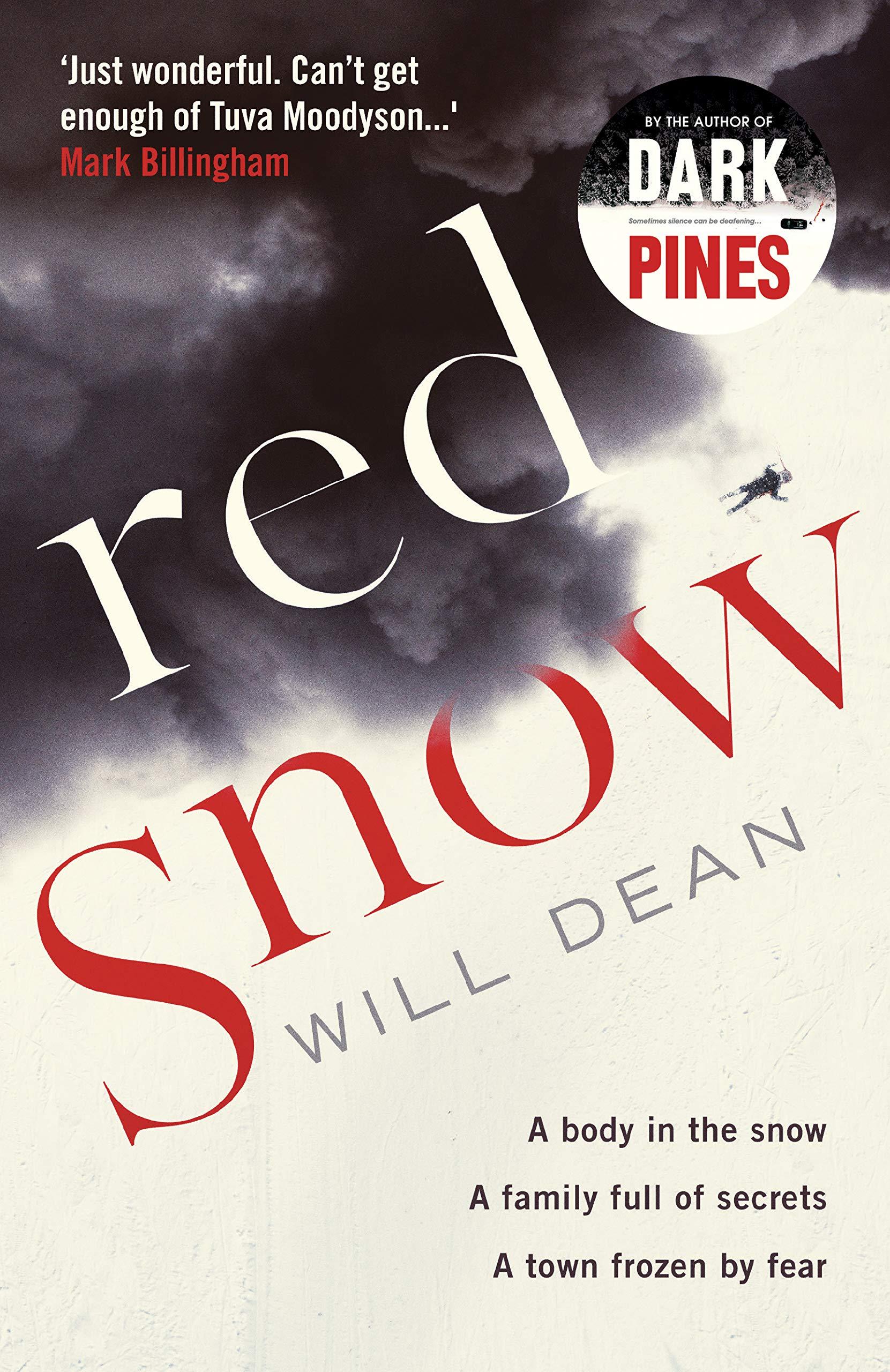 I would like to begin by saying that I greatly enjoyed Dark Pines, the debut novel by Will Dean, and I also liked the protagonist, the -almost- deaf journalist Tuva Moodyson. Nevertheless, what made the book so popular and well-received by the audience is the fictitious city of Gavrik somewhere in the northernmost parts of Sweden, described in grey tones and colors by the talented author, who settled in rural Sweden after living in nine different East Midlands villages before the age of eighteen (!).

Unfortunately, Dean doesn't manage to avoid the notorious "curse of the second novel" which dictates that the second book is always worse than the first one. That being said, I should stress the fact that Red Snow is an intriguing crime/mystery novel with a straightforward plot and the whodunit element present, but in terms of both story and characters, this one doesn't match the high standards of Dark Pines.

The story begins when Gustav, a middle-aged owner of the licorice factory in Gavrik, falls from the chimney of the industry into the lily-white snow. It seems like a classic suicide case but there are some questions and doubts that force Tuva to spend her last week in Gavrik working her ass off to understand the complex family dynamics in Gustav's household. Things will become even worse when a second body, this one victim of a grisly homicide, is found on the premises of the factory. Tuva will have to decipher the enigma of the family members' bizarre behavior and find the truth, right before she goes to Malmö, in her new job and life.

I found the finale to be weak and I have guessed the villain early on. There are small parts in Red Snow that perhaps could be omitted for the book to achieve the correct tempo. In the end, it leaves the reader with a flat feeling, nothing like that of the mystical, suspenseful Dark Pines. If you haven't read Will Dean's debut novel, I would suggest to begin from there and read Red Snow in its correct chronological order.