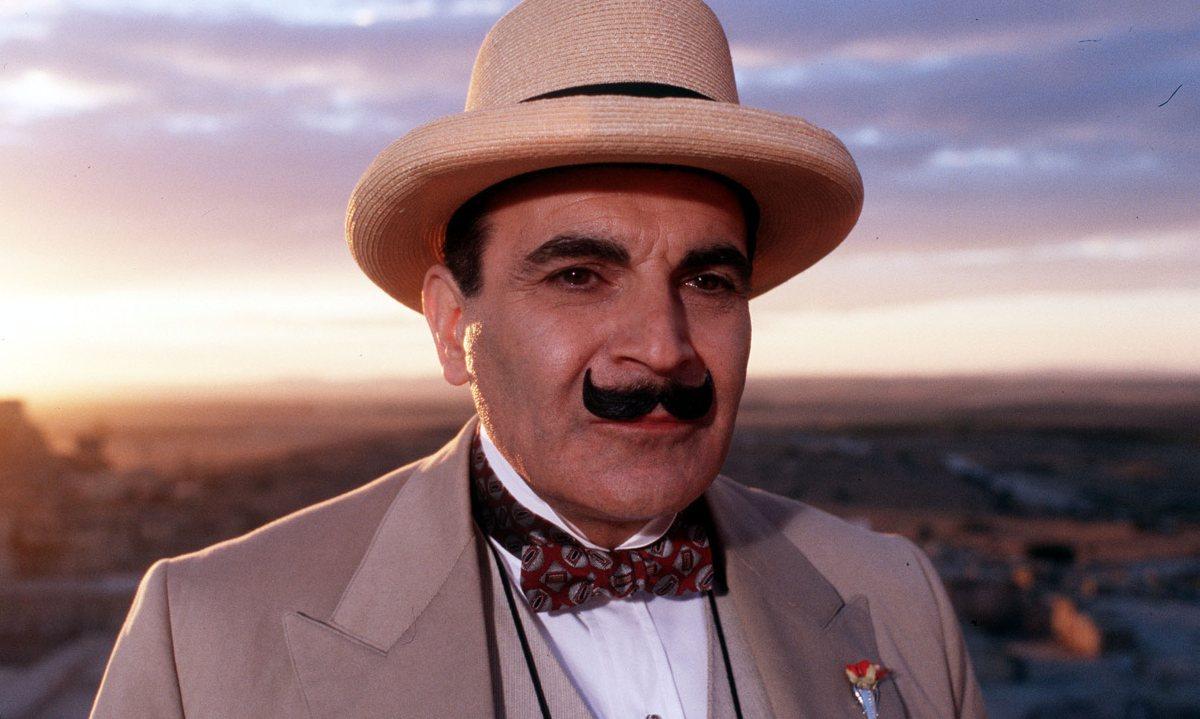 A show that ran for more than 25 years, from 1989 to 2014, Poirot is the most spectacular television adaptation of the legendary novels by Agatha Christie featuring the mercurial Belgian sleuth. The creators of the show adapted the whole of Agatha Christie's work, both novels and short stories, and the result is 70 episodes covering all the length of Hercule Poirot's adventures. David Suchet gives a memorable performance as he has studied in depth his character, bringing to life his little mannerisms, stooped posture, and peculiar way of walking. His heavy accented English, interspersed with some French phrases only to remind his origins, is delivered impeccably by Suchet and I dare say that this is the best incarnation of Poirot in either television or cinema so far. For those who wish to learn more about the actor's approach of the role, there is a documentary titles "Being Poirot" which you can find freely on Youtube. There the English screen and stage thespian analyzes his research on Poirot and the viewer gets the opportunity to learn some interesting facts about what happened behind the scenes of this great series.

As it is natural, the show is a bit uneven and the first seasons are inferior to the latest ones, but even so each episode has something genuinely interesting to offer to the viewer. But, as a rule, the latter the better. The cases are more than often complex and the plots are intriguing enough to make you binge-watch. Of course, readers who are familiar with Christie's body of work will be able to decode the mysteries and remember the culprit. Nevertheless, as it is rare for someone to have read the complete works of the notorious English author, you are in for a lot of new stories and surprises, especially in the short stories adaptations. Poirot's intellect shines in each and every case and in some episodes we also meet some of the secondary characters such as Hastings and Inspector Japp. Their role is limited to that of an observer and their input in the actual investigations is scarce. Nevertheless, their presence restores the necessary balance between the genius of Poirot and the common sense.

I will try to list some of my favorite episodes later, but I would like to mention first that I've watched the entirety of the series and the residing sentiment is one of delight as there were many sleepless nights through which Poirot kept me company. I am a loyal fan of this show due to its high production values, excellent performances, and above average adaptation of the novel to script. There were times that I literally forgot that I've read some of the stories and I let myself dive into the spectacle of murder in the English countryside. The cases resemble puzzles for which we are given the pieces and all it is left is to assemble them in a meaningful way to form a clear picture. There are times that the author and screenwriter conceals vital information that is revealed in the final explanation performed by Poirot himself. His overactive grey cells always appear to see through the cracks and lies and find a way to arrive to a definitive conclusion.

I want to remind you that the cinema adaptations of Poirot's adventures are limited to a few number of films, the most prominent being Murder on the Orient Express by Sidney Lumet and starring Albert Finney as the protagonist. Peter Ustinov also played Poirot in a number of mediocre films such as Dead Man Folly, Three Act Tragedy, and Appointment With Death. His best moment was in the 1978 motion picture Death on the Nile, directed by John Guillermin. That doesn't mean that Ustinov didn't nail the role, the problem with the aforementioned movies lies in their weak script and directorial laziness. It is puzzling that some of the best novels written by Christie were treated in such manner. Anyway, I think that both Finney and Ustinov offered a slightly different interpretation of the legendary character and the nuances between the two performances are easy to spot. However, if I had to choose the most fitting person for the role, I would pick Suchet as he was tested in a vast number of short films, playing Poirot with an airiness and a class that is remarkable.

Below I am gonna list the ten best episodes of the show, in my opinion, but, of course, they are categorized according to my own personal taste.

2) "Murder on the Orient Express"

This list is a bit shaky as I find myself always remembering more exciting episodes, but I would say that those were my ten most cherished stories. As they are standalone episodes, you are not required to watch the series in order. You may start with a story with which you are already familiar in order to focus on the greatness of the show's optics and other merits. I think that you will be satisfied with the loyalty of the adaptations and the sharpness of the script.

This is a must-see for all Christie fans, but also for those who enjoy the occasional cozy mystery. If you feel allured by riddles and puzzles get ready to enter the universe of the most popular fictional creation of detective fiction. You will certainly be rewarded by this ,long-living saga of 70 episodes that remains one of the most well-rounded crime fiction television productions ever appeared on screen. There are several good reasons to watch this show, but I would urge you to do so in order to appreciate Suchet's unique, steadfast representation of Poirot. For the fans of Christie's novels, I will quickly add that there is the continuation of Poirot's stories by Sophie Hannah, an English author whom the Christie Estate commissioned to extend the mythical saga. Hannah's "New Hercule Poirot Mysteries" consists of four books so far, the latest being the, exceptionally good, The Killings at Kingfisher Hill. I've read and enjoyed all four novels and I was impressed by the way in which Hannah remains faithful to the original source without falling to the trap of imitation. Watch "Poirot" now, I recommend it heartily and unreservedly to every crime fiction fan who respects himself. 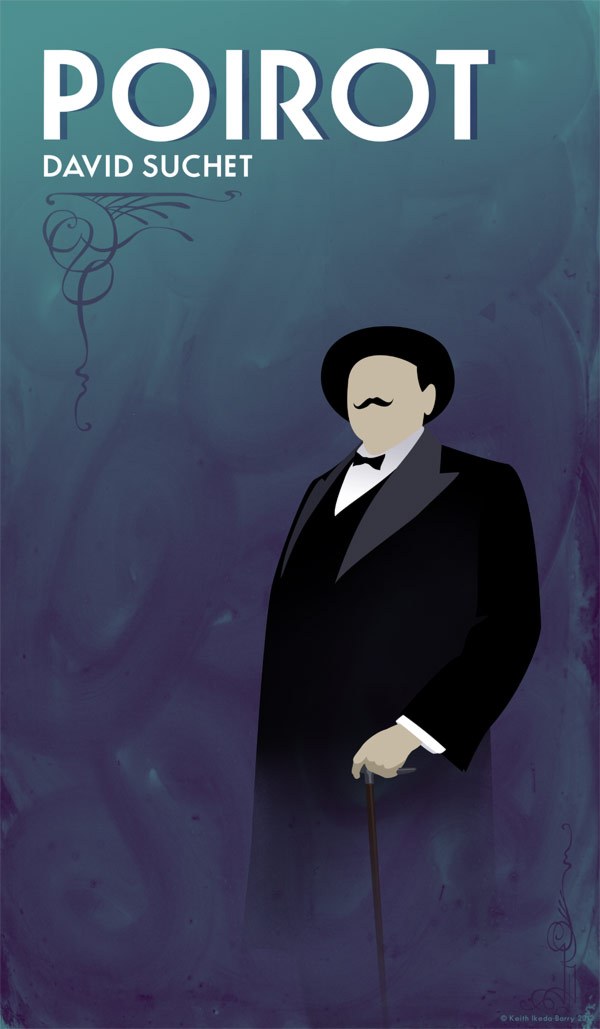