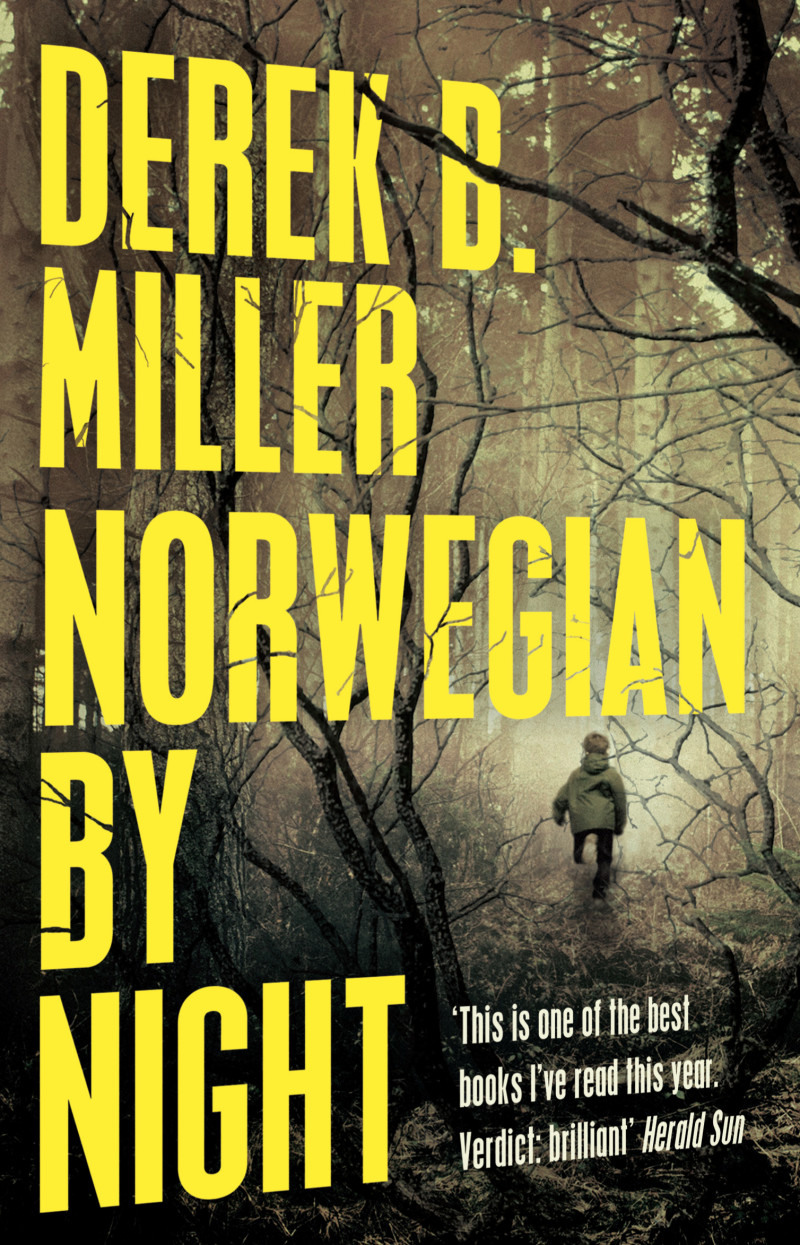 Meet Sheldon Horowitz. An 82-year-old American Jew, originally from New England but later established in New York, who migrated from the U.S. to Norway in order to live along with his daughter Rhea and her new husband, Lars. Sheldon feels like an expatriate, nevertheless, she agrees to come to the rich Scandinavian country and he is accommodated in the small house basement, somewhere in the prestigious Frogner area, one of the most upper-class and expensive districts of Oslo. He carries a deep sorrow in his heart due to his son's Saul's death in the Vietnam War during the 1970s. Sheldon is a veteran war hero as he fought in Korea, something that makes him feel both proud and cursed as he thinks that his personal history shaped his offspring's life and finally sealed his fate. He often drags past events from his memory that manifest his feelings of guilt for his son's untimely demise. Sheldon is thought to be semi-senile both from his late wife and his daughter though himself thinks that his mind works properly, taking into account his old age. Sheldon is, plainly, one of the most sympathetic protagonists in contemporary crime fiction and the author, Derek B. Miller, an American from Boston, Massachusetts, who lived for more than fifteen years in several countries abroad such as Israel, England, Hungary, Switzerland, and Norway, should be awarded for his exceptional characterization that sets his novel apart from similar stories. It should be mentioned that Norwegian by Night has been awarded the CWA Blood Dagger in 2013, an annual award given by the British Crime Writers' Association for first books by previously unpublished writers. Moreover, the novel was a Barry Award Nominee for Best First Novel (2014).

The story revolves around Sheldon's attempts to save a little kid's life when his father, an Albanian Kosovar wanted from war crimes, kills his mother in Sheldon and Rhea's apartment. Sheldon spirits the young lad away and embarks in an adventurous journey as a fugitive which will ultimately force him to reconcile with his past and save his daughter's life. Much of the book's narrative unravels while the reader observes the protagonist's inner thought processes that very often include distorted memories and conversations with people who have died a long time ago. Most of the time, the reader has to discern whether what he reads are actual memories from Sheldon's past or imaginary constructions of a disturbed mind. Furthermore, we have another point of view, that of the Police Inspector's Sigrid Ødegård who is in charge of the homicide investigation about the murder of the young Yugoslavian woman. Sigrid will first interrogate Lars and Rhea and she is particularly interested in the bizarre coincidence where both Rhea's father and the murdered woman's son disappear at the same time after the brutal killing. Sheldon and the kid will form an odd pair that lacks even the most basic aspects of communication as the kid is from Kosovo and Sheldon only speaks English. Nevertheless, as we read and the plot moves forward we witness a strange, stark bond forming between them despite the hardships of their adventurous journey. That part, along with the superb outline of the primary and secondary characters, are the two dimensions that make Norwegian by Night a unique reading experience.

It should also be noted that the book has a second installment, titled American by Day, that continues the story but this time having police Inspector Sigrid Ødegård as the main protagonist. Both novels were much appraised by both critics and readers and I can't wait to begin the second part as soon as possible. This is a book with a sharp literary edge that will satisfy even the most demanding readers as well as those who are literary crime fiction's aficionados. Sheldon's inner monologues and imaginary interactions with people from his past offer some great insights on how it feels like to be near the end of your life, the devastating consequences of guilt and grief, and the strength of blood relationships. I cannot recommend this one strong enough and you will have to take my word and give it a try as soon as possible.