Norwegian Noir is stronger than ever.

Nordic Noir genre is alive and kicking as Norwegians prove with this excellent addition to a whole bunch of quality entertainment based on Scandinavian crime fiction. I enjoyed season 1 of Mammon but I thought that it was a rather poor production, kind of a tv series"b-movie". Nevertheless, it managed to keep the viewer glued to his seat due to its intricate plot and notable actor performances, mainly by Jon Øigarden and Nils Ole Oftebro as two journalists of VG newspaper, one of the most popular ones in Norway.

Season 2 though, was close to perfection. Great actors joined the cast like Trond Espen Seim, Ingar Helge Gimle, Anders Danielsen Lie and others, with the first two being marvelous in their roles as frenemies in the country's governing party, often adding a comic touch to the tightly-woven, elaborate plot. The story begins with the murder of one of VG's prime journalists and unfolds in a nice, steady pace, leaving no questions unanswered in the end. The plot consists of shady politicians, corrupt lawyers, femme fatales and has every ingredient of superb television production. Nordic Noir fans are bound to love Mammon and the finale will leave them begging for more 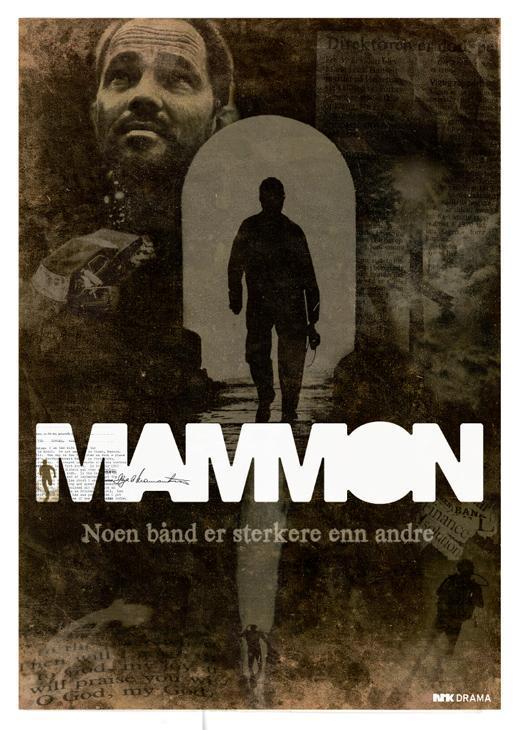