The revenge of the "Gentleman Thief".

In 1905, Maurice Leblanc, a French novelist, and short story writer, introduced to the global readership one of the most iconic characters that ever appeared on the page. Arsène Lupin, also known as the "Gentleman Thief", is an aristocrat who has a knack for disguising and stealing valuables from wealthy people and many consider him to be the French equivalent to Arthur Conan Doyle's legendary Sherlock Holmes. Lupin has been featured in 17 novels and 39 novellas written by Leblanc and the character has also appeared in a great number of film, television, and stage play adaptations during the previous century. Even though Arsène is essentially a criminal, the antagonists in his stories are far more vile and dangerous than him so the reader identifies and roots for him easily and with no reservation. Lupin is a 2021 Netflix production that draws inspiration from the notorious Leblanc's hero and the protagonist, played by the popular French actor Omar Sy, leads a life very similar to that of Lupin. He invents ingenious scams in order to survive while at the same time struggling to get justice for the death of his beloved father that took place when he was a teenage boy. Sy, who gave his credentials in the acclaimed "Intouchables", proves to be the best choice for portraying a demanding protagonist, and his performance in this limited series is bound to be much discussed by the audiences.

Assane Diop was only a young boy when his father, Babakar, was accused of grand theft by his employer, Hubert Pellegrini. Babakar confessed to the crime and committed suicide while being incarcerated. The necklace which has been stolen then reappears in the present day and is going to be auctioned in the Louvre Museum. Assane, who is plagued by his father's tragic fate, decides to take action and gets a job as a cleaner in the Louvre to be able to plan his heist. Unfortunately, this is not a job that can be done by only one person and Assane involves a small group of thugs who often help him by lending him some money. The three hoodlums are supposed to break into the museum while Assane attends the auction that takes place nearby. Things don't play out as they are supposed to, but Assane manages to steal the necklace that belongs to his arch-enemy, Pellegrini. The police have no solid leads to the case as Assane does a fine job of misleading them by stealing other peoples' identities and using pseudonyms that are anagrams of Arsène Lupin's name.

This is only the beginning of the story that unfolds in the five chapters of the show's first season. The protagonist will realize that his father may not have been guilty after all and that his confession may have been coerced. Thus, he will embark on a quest to clear his father's name and to bring down the person that destroyed his life, Hubert Pellegrini. Assane is determined to do whatever it takes to complete his task and he will use his special skills to find evidence to support his claims. Pellegrini is a vicious tycoon who has many connections inside the police force while his vast fortune allows him to bribe all those who threaten to disclose compromising information about him and his family. A battle of wits between the two sworn enemies will ensue and the audience will binge-watch all five episodes to witness the outcome.

Lupin is a fast-paced series featuring a lot of action scenes that add up to a quick tempo and the plot is intricate and tightly-woven. As mentioned above, the first season features only five episodes so the story doesn't drag on and there is not a single moment of boredom for the viewer. Except for Omar Sy's solid performance, there is also Ludivine Sagnier in the role of Claire, Assane's ex-wife, and Hervé Pierre who does a terrific job in his portrayal of the repulsive Pellegrini. This is a show that, in a way, is reminiscent of Sherlock, the modern-day adaptation of Conan Doyle's novels, starring Benedict Cumberbatch and Martin Freeman. Both series offer a modern twist on two classical crime fiction heroes and their appropriation to the modern-day environment is exemplary. There is a lot of hype surrounding Lupin and deservedly so as it is one of the most engaging recent Netflix productions and audiences are thirsty for more. I think that a second season is due to come given the fact that the fifth episode ends in a huge cliffhanger that promises an equally fascinating follow-through. Readers who are addicted to Leblanc's stories will absolutely love this show and audiences who enjoy action-packed television shows will be glued on their seats, watching the master thief's venture for revenge and redemption. 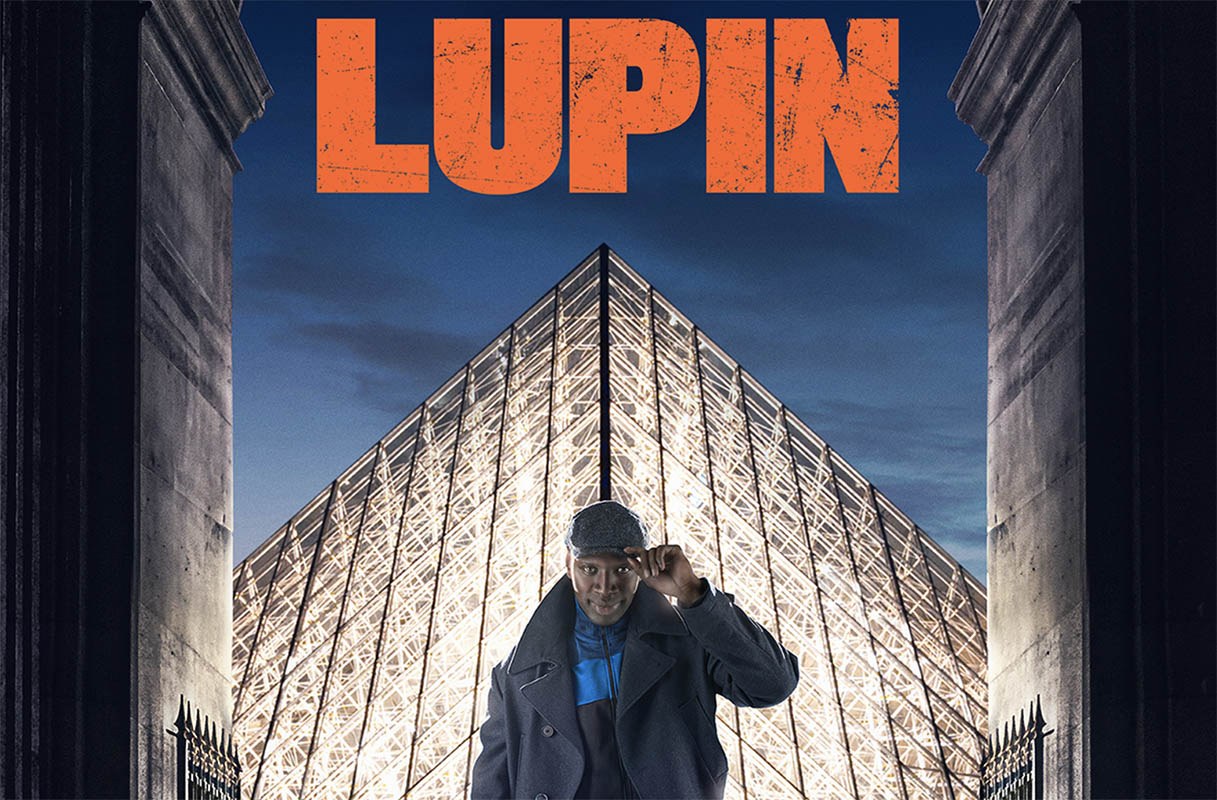