NOTE: Beneath the list's ending you can find the covers and details for each book selected.

Hawai-raised Iris Yamashita is the Academy Award-nominated screenwriter behind the massive success, Letters from Iwo Jima , a film directed by Clint Eastwood which is set in the turbulent years of the Second World War and the backdrop is the protracted battle between United States and Japan. What made the movie stand out was the fact that Yamashita gave voice to the Japanese side, adopting a revolutionary perspective narrative-wise and finally delivering a memorable motion picture. In the City Under One Roof, Yamashita tells the story of a stranded detective who struggles to solve a puzzling murder case in the wilderness of a small Alaskan town. The plot seems rather straightforward, however Yamashita has the inclination to surprise with her narrative choices and prose rather than originality in plotting.

Tom Rob Smith is an author primarily known for his magnum opus Child 44, which has been successfully adapted into cinema by Daniel Espinosa and starring Tom Hardy, Gary Oldman, and Noomi Rapace, but his oeuvre exceeds his vocation as a fiction author and extends to screenwriting with the English storyteller being the man behind the screenplay of standout TV series such as London Spy and MotherFatherSon. In Cold People, Smith attempts to create a different kind of story, a post-apocalyptic tale set in a world which has fallen by a mysterious omnipotent force that gives humans an ultimatum: they have thirty days to reach the one place on Earth where they will be allowed to exist…Antarctica. Definitely one to read and review.

Either you love him or you hate him, there is no doubt that Bret Easton Ellis's controversial body of work always possesses the quality of stirring up the readers' emotions and sparking heated conversations between devotees and haters. The Shards is the American author's new release and the story features a group of privileged high school friends living in Los Angeles where a serial-killer stalks the streets of the city. The publisher bills the novel as "a story about the end of innocence, and the perilous passage from adolescence into adulthood, set in a vibrantly fictionalized Los Angeles in 1981". I guess that I will give this one a try even though my previous experience with Ellis, and more specifically with the irreverent Imperial Bedrooms, wasn't that nice.

The third in the "Aaron Falk" saga, Exiles is Jane Harper's new outing for 2023. The author has spoiled her fans with her exquisite mysteries and the bar of expectations is set high. The novel features once again federal investigator Aaron Falk who becomes embroiled in an investigation of the disappearance of a young woman in the heart of South Australian wine country. A safe choice for all those who enjoy intricate mysteries.

One of the youngest and most clandestine contemporary Swedish crime writers, Christoffer Carlsson is an authorial force to be reckoned with as he has already proved in his heretofore oeuvre. The Invisible Man from Salem, the first part in the "Leo Junker" book series, won the readership outside the Scandinavian countries and established his reputation as a singular storyteller. His educational background certainly contributes to his writing style. In the "Ahlander Agency" website, we read: " Christoffer has a degree in Criminology from the University of Stockholm and has been working as a researcher with the Swedish national coordinator for protecting democracy against violent extremism" (for the quote and other information about Carlsson click here). Thus, he is in a better position to ascribe credibility to his plots, boosting and at the same time shaping the narrative. Blaze Me a Sun is the second book in the "Hallandssviten" Series with the previous installment not being available to the English-speaking readership so far.

This is the long-awaited sequel of the Edgar-winning Down the River Unto the Sea, the first volume in the "King Oliver" series, and devotees of Mosley's work should beetle along to get their hands on a copy. The protagonist, Joe King Oliver is asked to investigate whether a White nationalist is being unjustly set up and thus the adventure begins. The author's name guarantees a meticulously plotted novel that will make you stand on the edge of your seats.

The multi-awarded, New York-based American author Joyce Carol Oates is always a name to look out for, her work transcending various genre and always bearing high quality standards in terms of writing style and characterization. 48 Clues Into the Disappearance of my Sister is the story of two sisters, Marguerite and Gigi, whose resentful relationship unravels when the former vanishes from a little town in Upstate New York. Was her free choice to disappear or there was foul play involved. This will be the main question that permeates the novel.

Eli Cranor is the man behind one of the genre's most striking debuts with his bestselling Don't Know Tough, a story set in Denton, Arkansas and featuring a protagonist who was involved in sports, and more specifically football which Cranor played (as a quarterback) and subsequently coached. The American author draws from reality and personal experience and the result was perceived as authentic, the writer's truth gleaming through the pages. Ozark Dogs is also set in Arkansas and the story entails the war between two families in the Ozark Mountains.

Dennis Lehane's comeback to the literary world is an event to be celebrated and Small Mercies is nothing but a treat for the -many- fans of the Boston born and raised author of massive hits such as Mystic River and Gone Baby, Gone. The authorial inertia that caused him to abstain from the publishing industry during the last 6 years, his previous novel was titled Since We Fell and was published in the faraway 2017, seems to be over and Small Mercies is definitely one of the most alluring new releases in crime fiction for 2023.

Two-time Pulitzer-winning American author Colson Whitehead delivers the second installment in the Harlem saga with Crook Manifesto, a novel set in 1970s New York and featuring Ray Carner, an ex-fence whom we first met in Harley Shuffle, as the protagonist. You can check the synopsis for a more detailed summary of the story, the only thing I can say is that it looks seriously gripping. 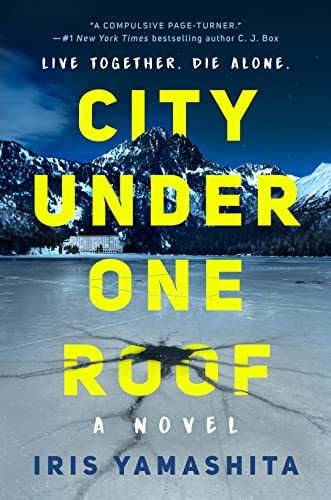 City Under One Roof 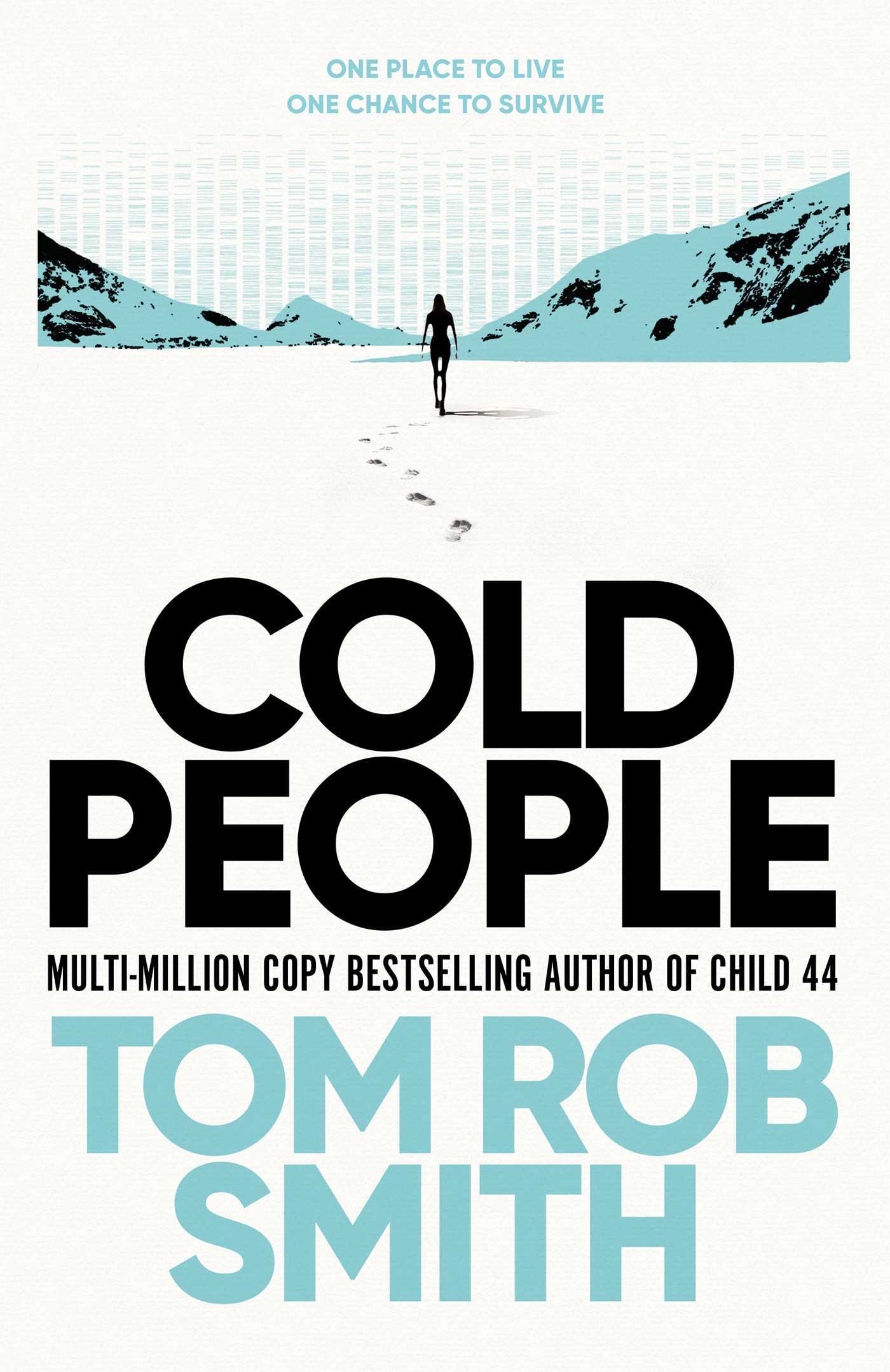 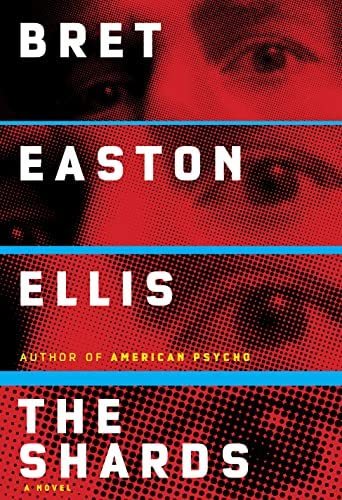 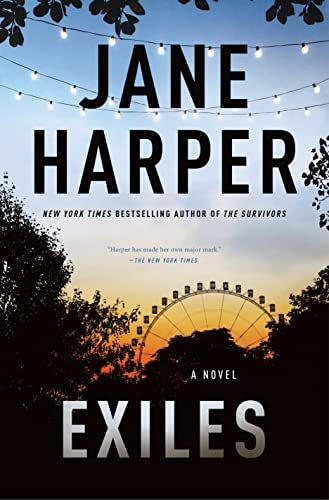 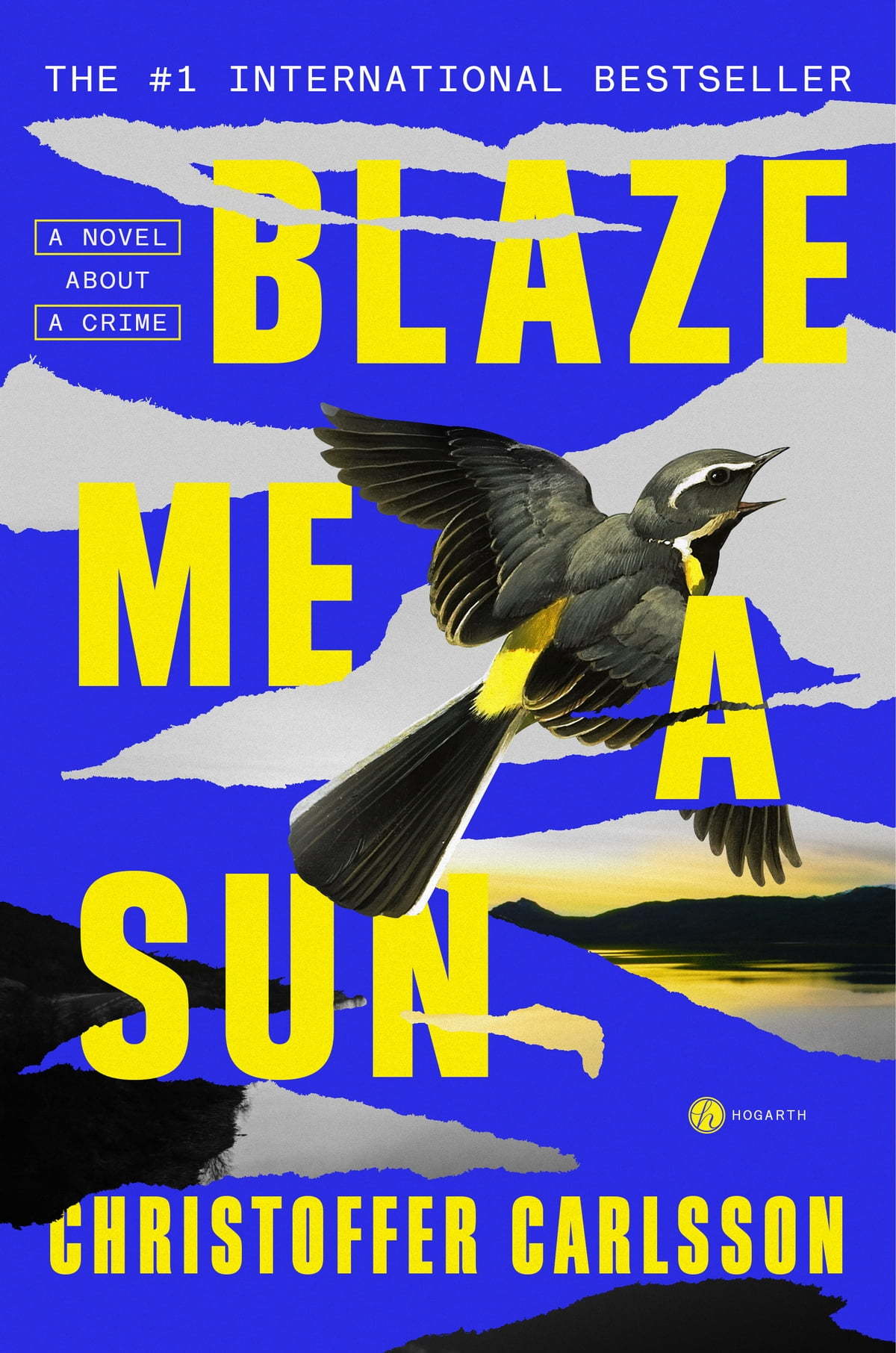 Blaze Me a Sun

Every Man a King 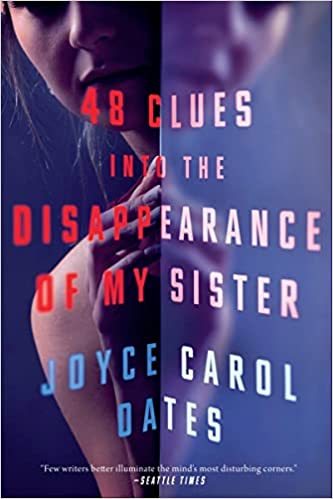 48 Clues into the Disappearance of My Sister 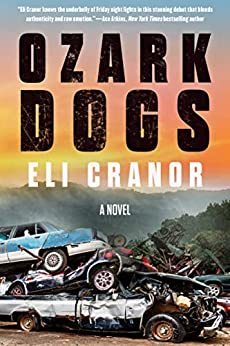 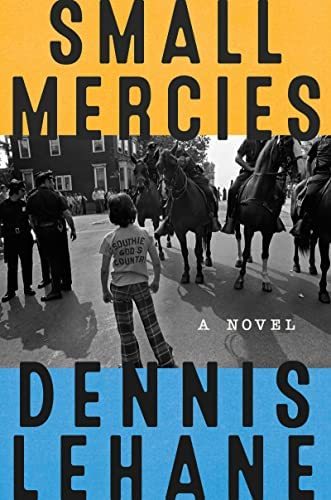 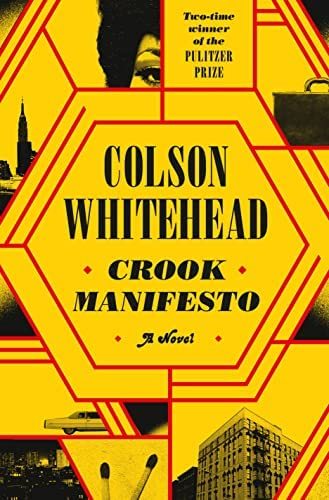