NOTE: Beneath the end of the list, you can find the covers and details for each book selected.

One of the much expected releases of 2023, Spare is Prince Harry's account of his life from his childhood years, that have been marked by the death of his beloved mother Princess Diana in August 31, 1997, to his more recent days. Those who have already taken a sneak peek at the book state in unison their admiration for the author's talent in creating a realistic portrayal of a life bathed in the limelight created by the relentless media attention and scrutiny while at the same time urging everyone to have a go with this unique life chronicle by one of the most highlighted individuals on earth. It should be highlighted that the memoir's ghostwriter is the Pulitzer Prize-winning author J.R. Moehringer and his contribution is critical in terms of literary consistency, a result of his long experience in the field.

Celebrated fiction writer Paul Auster dives deep into America's obsession with guns in this treatise of the culture enclosing the disturbing phenomenon which has led to several incidents of mass shootings and other atrocities that have shocked the public. Auster has a very personal reason to explore the theme as when his father was only 6-years-old his grandmother shot and killed his grandfather, stigmatizing him for life. Auster examines gun violence in the U. S. from various standpoints, offering a thorough historical and sociological perspective to the reader who, especially if he lives outside America, stands in awe reading the devastating effects of this collective fixation. A prime choice for those who seek high-quality new releases in the nonfiction genre in 2023.

Matthew Desmond's academic background as a social scientist and urban ethnographer becomes evident in his body of work that includes the majestic Evicted: Poverty and Profit in the American City that won the Pulitzer Prize for General Nonfiction in 2017. The American author has a keen interest in the scorching social blight of poverty and through his books, he has become "one of fifty people across the country who are most influencing the national political debate". In his latest feat Poverty, by America, Desmond scrutinizes the issue of social misery having as foundation the answer that he gives in the question why poverty is so prevalent in the U.S.: This happens for the simple reason that the rest of us benefit from it.

The beloved British romance novelist Jojo Moyes has provided a series of bestselling books to her many fans across the globe including the bestselling Me Before You, After You and Still Me, The Last Letter From Your Lover, and The Girl You Left Behind. For 2023, Moyes has a brand new release in store, Someone Else's Shoes, a novel which is billed as "a story of mix-ups, mess-ups and making the most of second chances", an indication that the author is once again moving in the thematical territory that earned her reputation among the literary world and answers the eternal question: "How just one little thing can suddenly change everything?".

Goa-based Indian author Deepti Kapoor delivers her most aspiring novel to date with the Age of Vice, a work that has already gathered hype among the readership due to its enticing synopsis which promises thrills and titillating moments to those who will dare to give it a try. The story commences with a fatal vehicular accident resulting in the death of five people. This is the axis around which the rich plot unfolds in a narrative told through various timelines and perspectives and, in the process, Kapoor ponders on the corruption of the Indian affluent class. Kapoor's latest work is the most fitting choice for those in search for an exotic, action-packed adventure.

Deservedly labelled as "one of the most visionary and canonical authors in the world", Margaret Atwood always has her readers on their toes as they wait for her latest release. This time, the Canadian writing pioneer presents a collection of short stories, 15 in total, which are destined to captivate your mind, heart, and imagination in way that only truly great authors know. I am citing a short passage from the book's blurb which I believe prepares the reader for reading: "Returning to short fiction for the first time since her 2014 collection Stone Mattress, Atwood showcases both her creativity and her humanity in these remarkable tales which by turns delight, illuminate, and quietly devastate".

Internationally acclaimed cosmologist Thomas Hertog is chiefly known for his friendship and collaboration with renowned theoretical physicist Stephen Hawking whose work on the concept and nature of time has marked the academic life worldwide. Hertog worked shoulder-to-shoulder with Hawking during his time in the theoretical physics department at Cambridge and together they excelled in new quantum theories of the cosmos. On the Origin of Time: Stephen Hawking's Final Theory is Hertog's testament on the revolutionary idea that changed the field of physics which can be summarized like that: "the laws of physics are not set in stone but are born and co-evolve as the universe they govern takes shape". A real treat for science lovers, Hertog's book will be readily devoured by those who are fascinated with cosmology.

In the case of R. F. Kuang's novel Yellowface, I believe that it is enough to cite the synopsis as presented in the book's back cover. I think that will prove to be enticing enough: "Authors June Hayward and Athena Liu were supposed to be twin rising stars: same year at Yale, same debut year in publishing. But Athena's a cross-genre literary darling, and June didn't even get a paperback release. Nobody wants stories about basic white girls, June thinks.

So when June witnesses Athena's death in a freak accident, she acts on impulse: she steals Athena's just-finished masterpiece, an experimental novel about the unsung contributions of Chinese laborers to the British and French war efforts during World War I.

So what if June edits Athena's novel and sends it to her agent as her own work? So what if she lets her new publisher rebrand her as Juniper Song--complete with an ambiguously ethnic author photo? Doesn't this piece of history deserve to be told, whoever the teller? That's what June claims, and the New York Times bestseller list seems to agree.

But June can't get away from Athena's shadow, and emerging evidence threatens to bring June's (stolen) success down around her. As June races to protect her secret, she discovers exactly how far she will go to keep what she thinks she deserves". I don't know about you, but I feel thoroughly intrigued.

Any novel bearing the signature of the Chilean-American superstar author Isabell Allende is something to be celebrated as she has offered some of the most moving pieces of magical realism that ever appeared on page. The author of renowned masterpieces such as the Island Beneath the Sea and Eva Luna proves to be on top form at the age of 80 and she continues in the same vein to the Latin American authorial giants like Gabriel Garcia Marquez and Pablo Neruda, her work maturing along with herself. In The Wind Knows My Name, Allende narrates an epic story weaving together the past and the present and examines the effects of war and immigration on the life of two little kids. The story unravels in two different timelines: 1938 and 2019 with the author delivering a masterclass on the effective employment of multiple timeline narrative as well as in writing style. A definite winner.

As the last entry in this list, I chose to include a book that falls under the -controversial- category of "self-help" and proclaims that it can offer advices and precious insights that will advance the reader's creativity and solidify their self-confidence. Rubin is an American record producer and he is the founder of several major record companies. As an author, Rubin has contributed a chapter in which he offers advices in Tim Ferriss' self-help work Tools of Titans while he is active in social media, mainly in Instagram, where he also offers his guidance to people who strive to find outlets for their repressed creativity and inventiveness. The Creative Act: A Way of Being is Rubin's debut book and it is the "dark horse" of this list as no one can be sure about the value of the title. The author himself has stated about his work: ""I set out to write a book about what to do to make a great work of art. Instead, it revealed itself to be a book on how to be". I guess we will have to give it a try in order to find out. 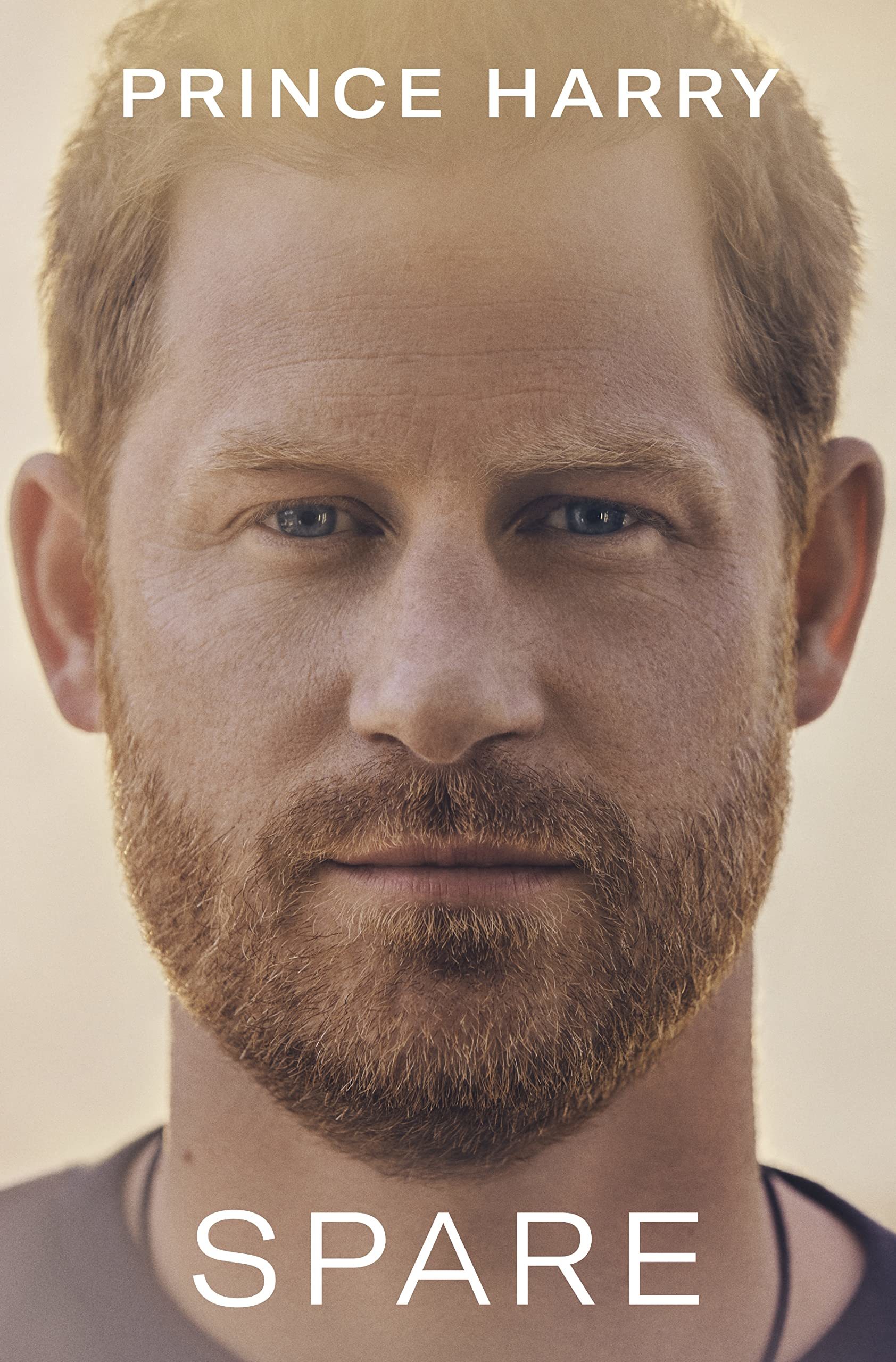 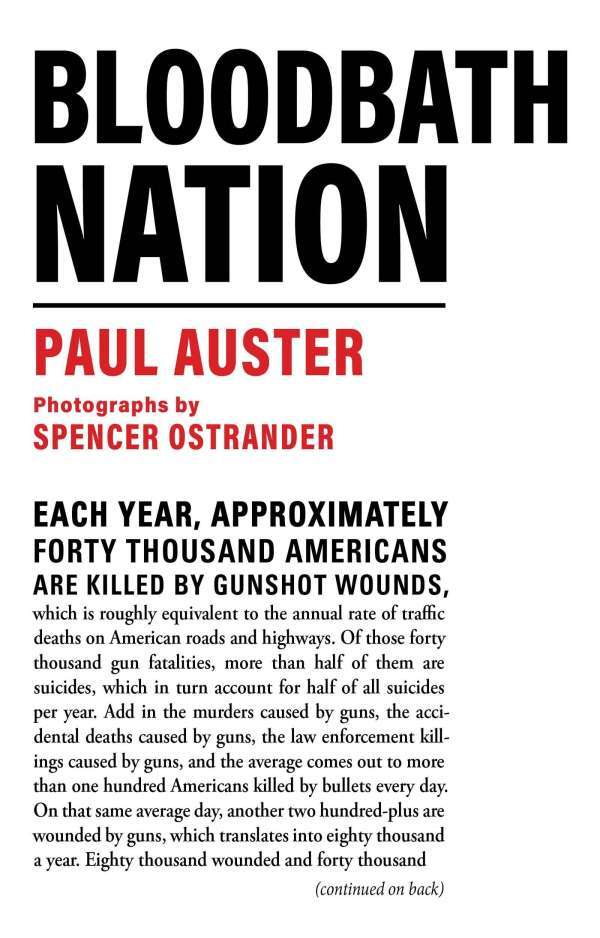 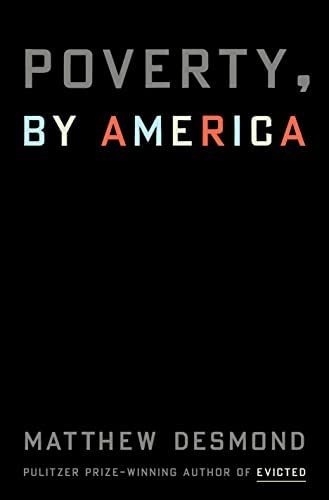 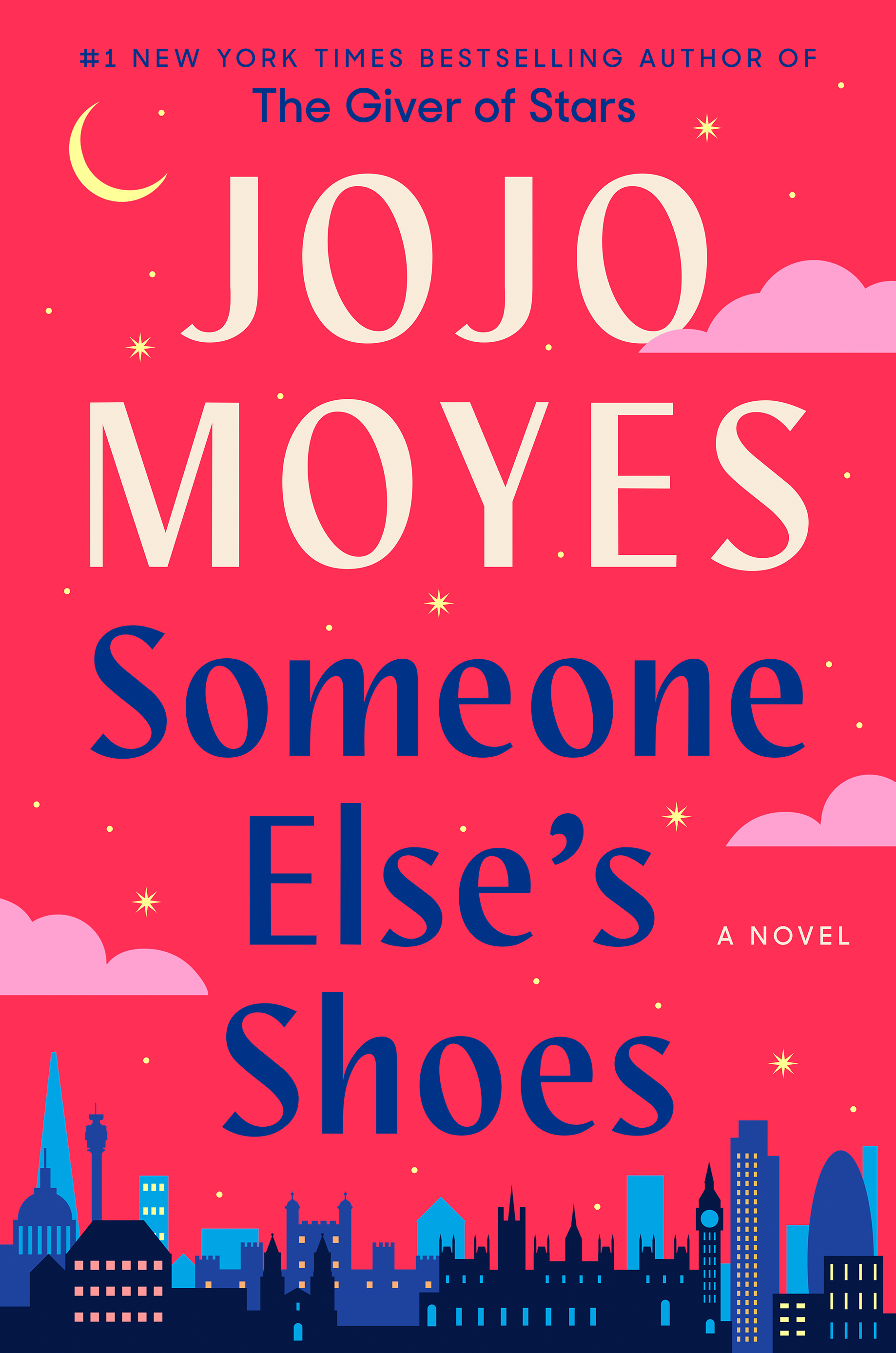 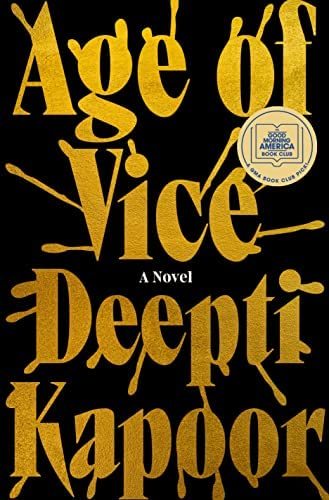 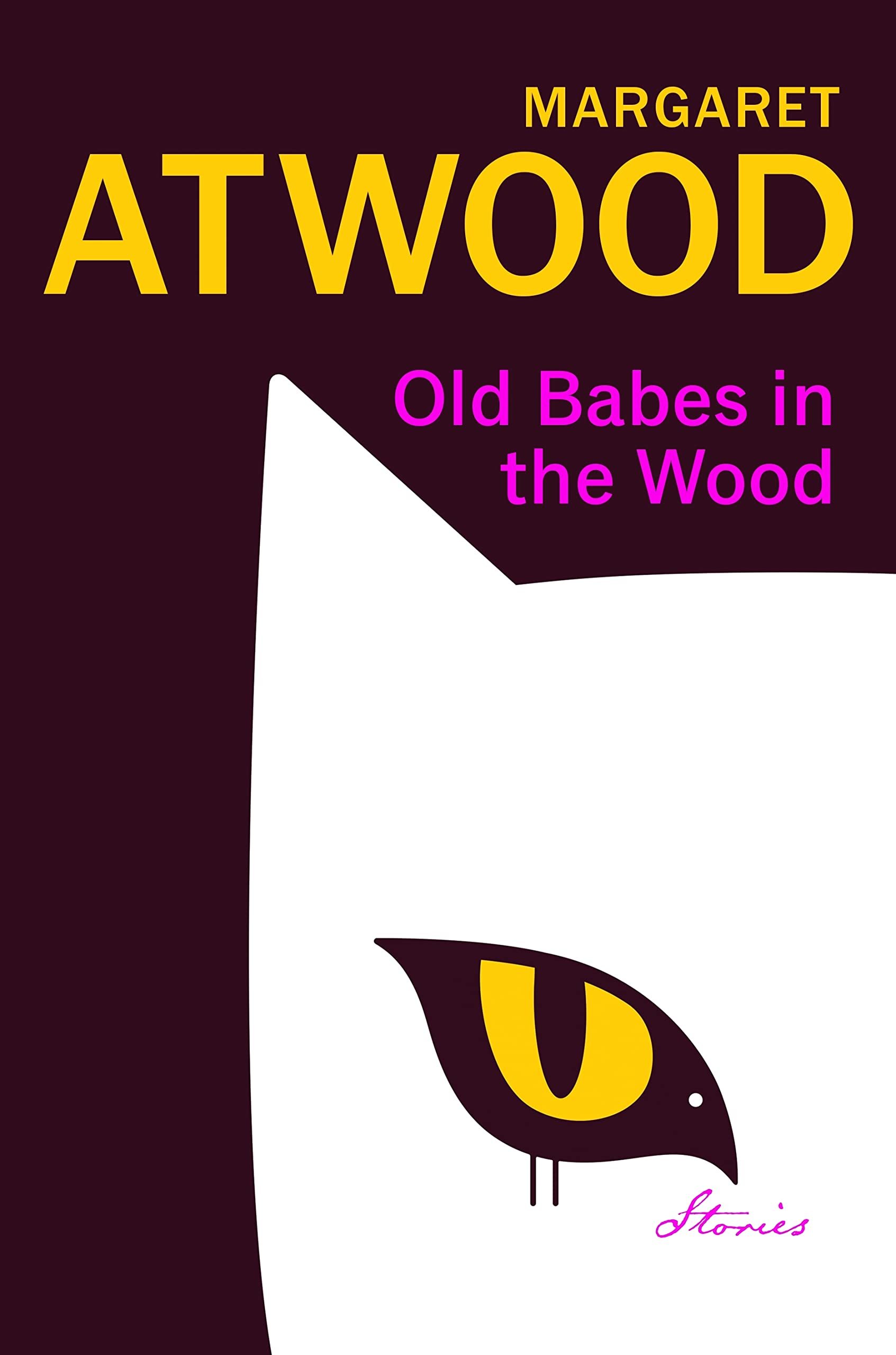 Old Babes in the Wood: Stories 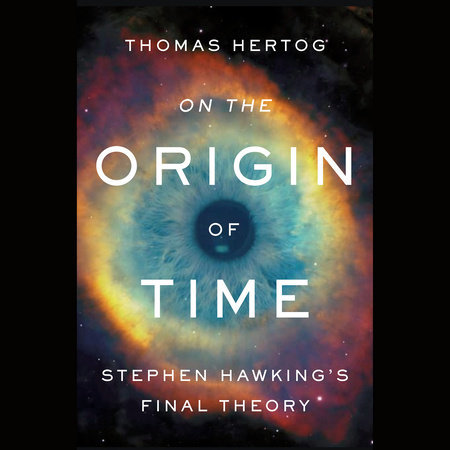 On the Origin of Time 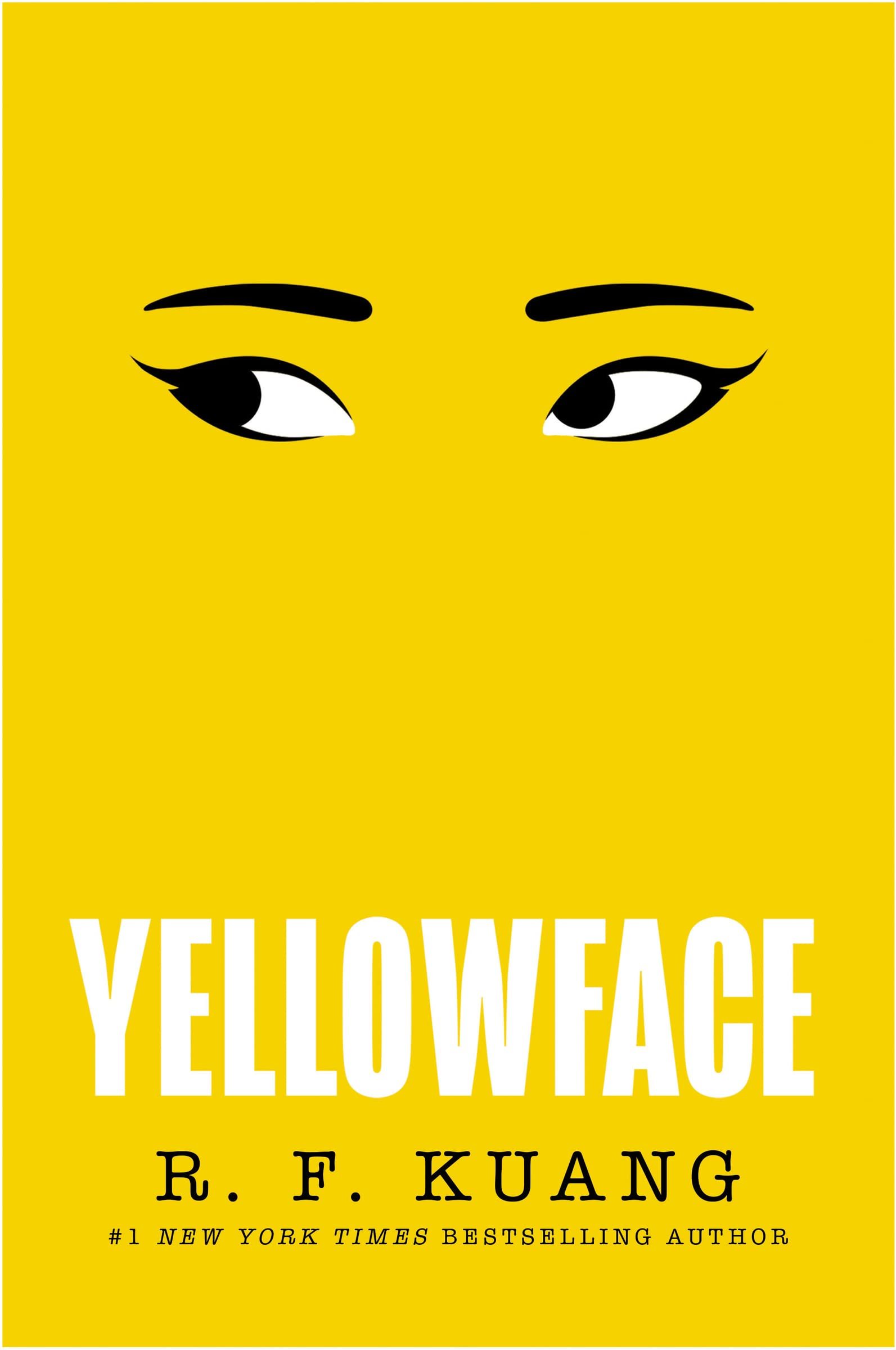 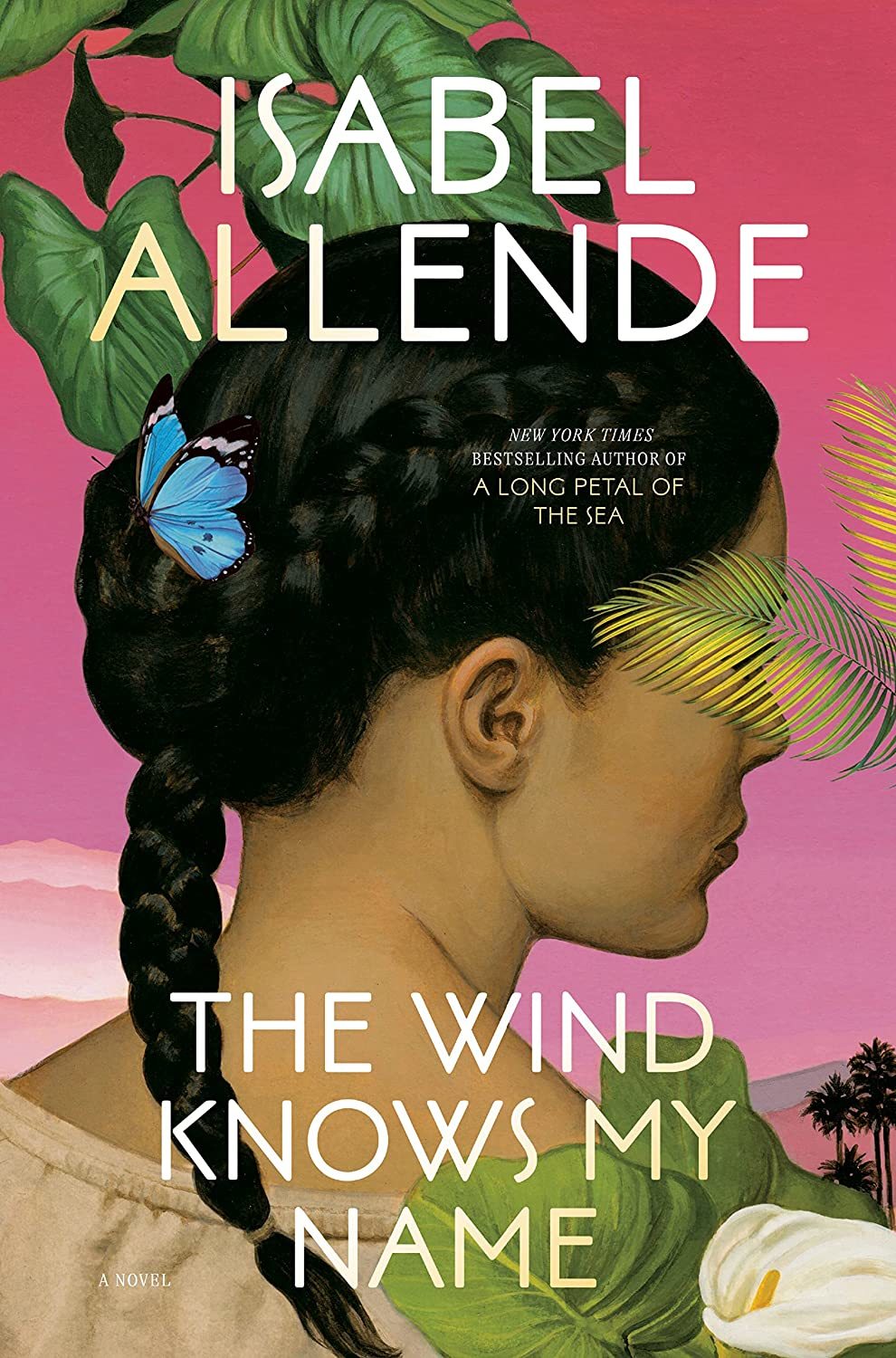 The Wind Knows My Name 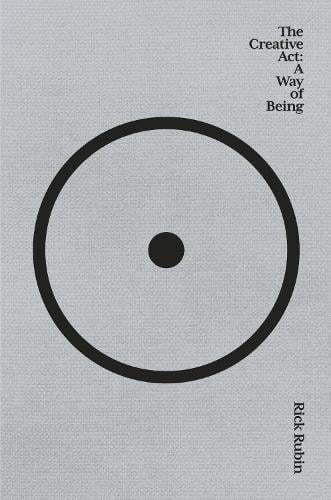 The Creative Act: A Way of Being