A comeback to the original spirit of Harry Hole series. 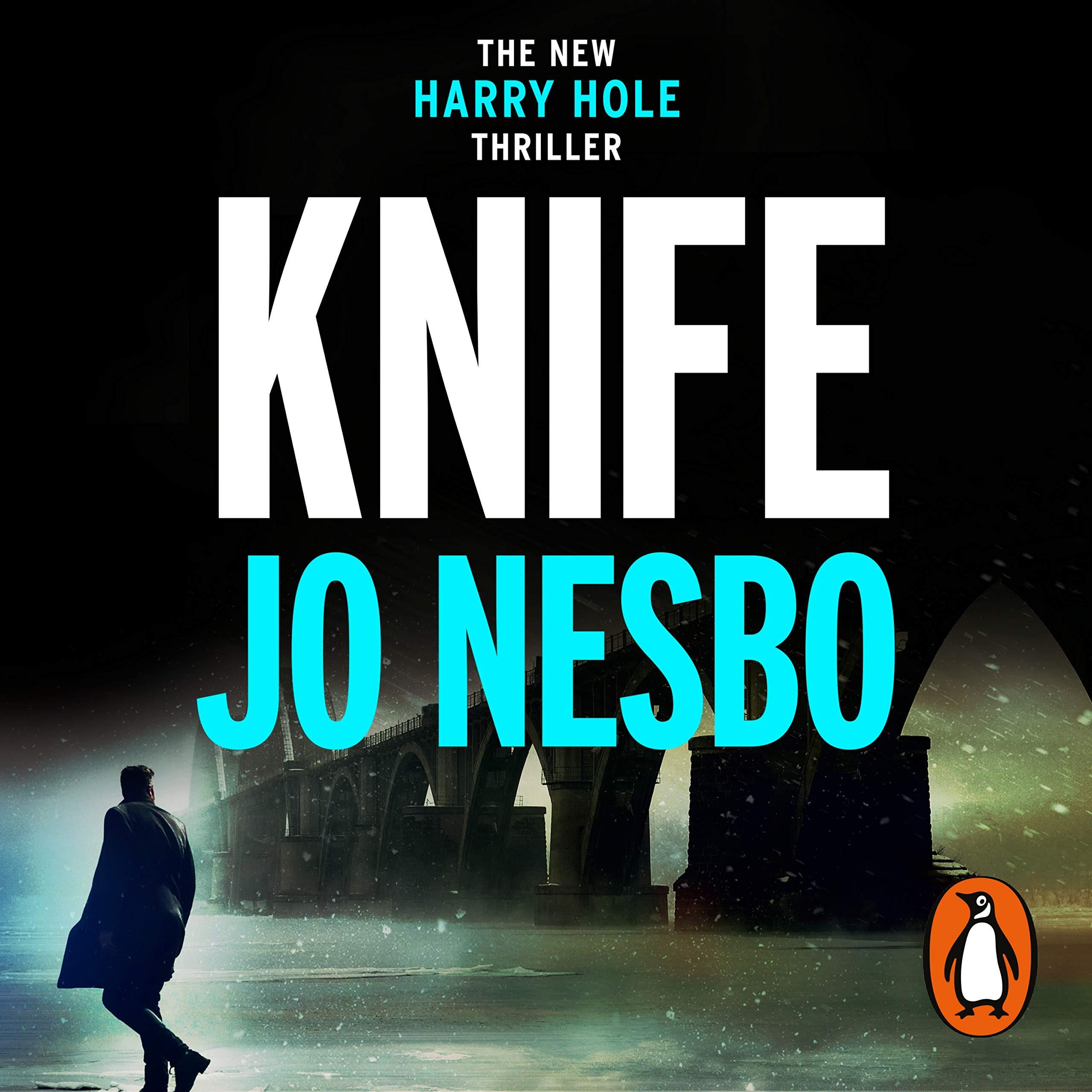 Before beginning my review, I should mention that perhaps there are some minor spoilers in this review, so be warned.

After the disappointment, I felt by both Police (#10) and Thirst (#11), this book's storyline, character and feeling reminded me of Jo Nesbø's earlier novels in the mythical Harry Hole series, such as The Redeemer or Redbreast which made the protagonist one of the most iconic crime fiction detectives worldwide. In an interview, he gave, Nesbø claimed that he's never been this brutal to Harry before and this is true, but I won't reveal anything more concerning the plot of Knife because it would spoil a great reading experience. I will only say that Harry, once again, is forced to face his -many- demons because of a much personal and tragic event that sends him back to his old love, a bottle of Jim Beam, and lots of self-loathing.

In my opinion, Nesbø' makes a bold move, plotwise, as many readers will be shocked by the murder that is the event that moves the story forward as it is rare for crime fiction authors to take this kind of risk. Nevertheless, the Norwegian multitalented superstar author pulls this off by crafting an intricate, elaborate plot, a trademark characteristic of his, that makes Knife an irresistible read. As always, the story is narrated by multiple points of view, the center, of course, being Harry and his mental as well as emotional torment, while we meet once more characters well-known by the previous books in the series like Mikael Belman, Johan Krohn, Truls Berntsen, Kaja Solness, Katrine Bratt and many others. Some of them have a more important role to play in the story than others but it is nice to read about familiar characters that you learned to love from the Harry Hole universe.

The book is divided into four parts and in the first, a serial rapist and killer named Svein Finne act as the main antagonist and he is suspected of the murder that made Harry a human wreck. When he is proved innocent of this crime, Harry will have to embark on a journey to find the true culprit that seems to be close to him, perhaps a person that he unconditionally trusts. The whodunit element is strong in Knife and the readers should expect a lot of red herrings, as often in Nesbø's novels, while the final revelation is bound to shock you as it is unexpected as well as satisfying


Nesbø is perhaps the best Scandinavian crime author as far as crafting a labyrinthine plotline is concerned and what makes him stand out is the facts that he doesn't leave any loose ends and at the end of each book, the reader has all the answers to the many questions of the stories. That is the reason that I disliked the previous two books in the series, as they ended in a series of small or bigger cliffhangers, something that seemed to be like a cheap trick and not worthy of the author's skills and talent. In Knife, however, Nesbø avoids repeating the same mistake and the result is a full-fledged novel that is guaranteed to entertain the readers and become a major success. In an interview he gave years ago, the writer claimed that the Harry Hole series will have a definite end and the protagonist's fate is predetermined. As a loyal fan of his work, I can only wish for more novels having Harry as a protagonist as they were one of the reasons that I love crime fiction as a genre.